Easter (Ēostre, Ostara ) time on the – Hill of Tara

Easter in Ireland is clearly these days viewed as a religious time in the sense of modern Christianity, however Easter or Ēostre, as a festival has been celebrated for many thousands of years before our current state accepted beliefs….

During last weekend we visited the hill of Tara one of Europe’s and Ireland’s oldest pagan monuments, It was a great time of the year to visit as the air was full of springtime with a feeling that summer was only just around the corner,warm days and long evenings. This is the exact feeling that surrounds the beliefs of the people who made this place so Sacred to their Pagan beliefs in the elements of nature and the seasons. I am never sure if these belief’s can fully be called a religion in modern terms, feeling that they were more a philosophy towards the world that they lived in and cared for very much!

here is a little about the long history of the hill of Tara:

Teamhair is the ancient name given the Hill of Tara. One of the most religious and revered sites in all of Ireland, it was from this hill that the Ard Rí, the High Kings of Ireland, ruled the land. The place was sometimes called Druim Caín (the beautiful ridge) or Druim na Descan (the ridge of the outlook). When walking the path that leads to the top of the hill today, one can easily appreciate why. The long gradual slope eventually flattens at the top for an amazing view of the broad plains in the Boyne and Blackwater valleys below. All that remains of the complex is a series of grass-covered mounds and earthworks that say little about the 5,000 years of habitation this hill has seen.

Most historians, including Biblical scholars, agree that Easter was originally a pagan festival. According to the New Unger’s Bible Dictionary says: “The word Easter is of Saxon origin, Eastra, the goddess of spring, in whose honour sacrifices were offered about Passover time each year. By the eighth century Anglo–Saxons had adopted the name to designate the celebration of Christ’s resurrection.” However, even among those who maintain that Easter has pagan roots, there is some disagreement over which pagan tradition the festival emerged from. Here we will explore some of those perspectives.

Resurrection as a symbol of rebirth

One theory that has been put forward is that the Easter story of crucifixion and resurrection is symbolic of rebirth and renewal and retells the cycle of the seasons, the death and return of the sun. 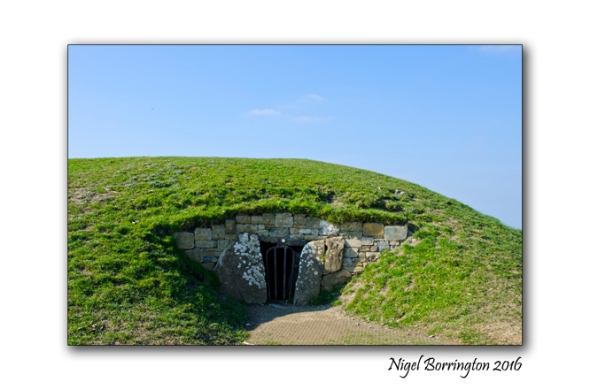 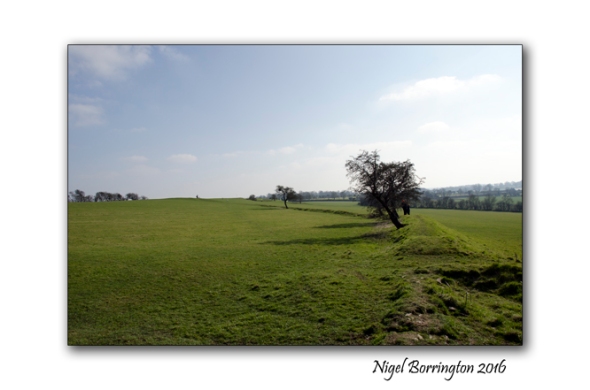 God, ” A nasty surprise in a sandwich ” – Poem by James Fenton 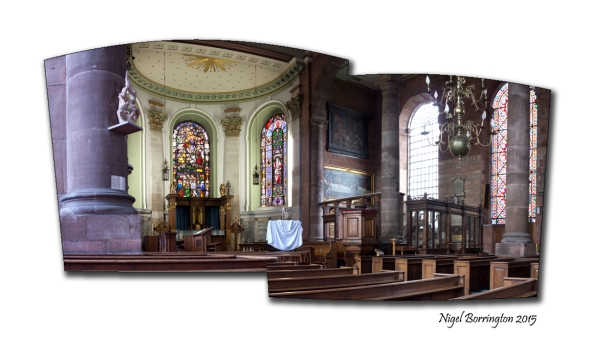 A nasty surprise in a sandwich,
A drawing-pin caught in your sock,
The limpest of shakes from a hand which
You’d thought would be firm as a rock,

Oh he said: ‘If you lay off the crumpet
I’ll see you alright in the end.
Just hang on until the last trumpet.
Have faith in me, chum-I’m your friend.’

But if you remind him, he’ll tell you:
‘I’m sorry, I must have been pissed-
Though your name rings a sort of a bell. You
Should have guessed that I do not exist. 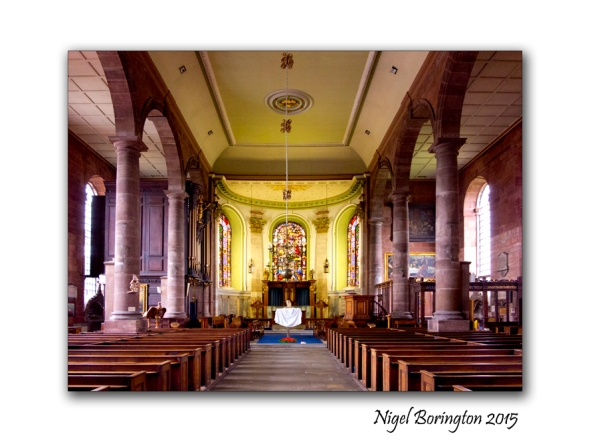 ‘Or whatever the phrase is. The fact is
In soteriological terms
I’m a crude existential malpractice
And you are a diet of worms.

‘You’re a nasty surprise in a sandwich.
You’re a drawing-pin caught in my sock.
You’re the limpest of shakes from a hand which
I’d have thought would be firm as a rock,

‘You’re a serious mistake in a nightie,
You’re a grave disappointment all round-
That’s all you are, ‘ says th’Almighty,
‘And that’s all that you’ll be underground.’

I so very rarely visit a church when a service is being held these days, Weddings and Funerals apart.

When I am out walking however, I will often wander into a local church, just for a look around. I am not so sure about the christian story anymore, I was as a child and into my teens but moved away the more I got into the great outdoors and into the nature that surrounds us.

Personally What I find is OK about visiting an empty church is that I have time to think about the spiritual massage they attempt to bring , the very fact however that there is no priest at the alter, well preaching! at you, just gives you a little more space to think for yourself about your own beliefs. These days my own beliefs lay more outside the church as to me if there is a God then he is to be found in nature and not inside the walls of a church.

Its not that I have anything against a church mass or service, its more that I find being outside is more spiritual than being inside a church walls, to me like many, I feel that if there is a god ( such as the church depicts ) then he is as likely if not more to be found in the life that can be found in the forests and the fields as sitting down and listening to a priest.

I feel that if he is to be found then its along a path of discovery in the world of nature that surrounds all of us. 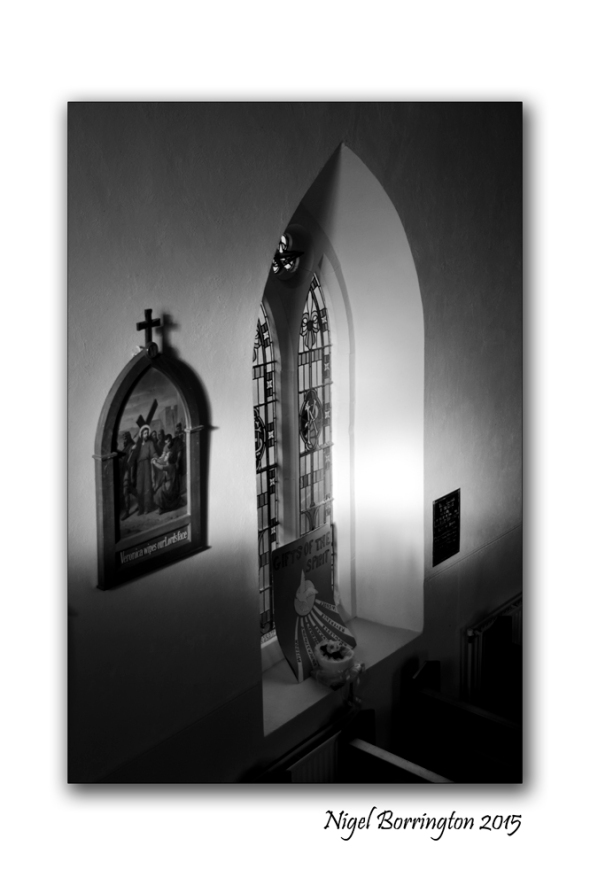 Gods our Sun and its Autonomy, a Poem.

Last Night I sat down and wrote my first Poem for a while, I was sorting through some Landscape Images and found a collection that I took earlier in the year.

These images are all taken Directly into the Sun, I love to play with the effects that the sun can create in a lens.

The subject of the sun in images I also find very inspiring, its our very life force and has fascinated mankind through out our long history, in both art and all the many religions we have followed.

Sometimes I feel that to use your eyes and clear your mind and just look at the landscape in front of you, on a clear day to just look up and the sun is freedom itself ! . In these moments there is no confusion of religion or even Science, Just yourself standing and looking at the world around you !! 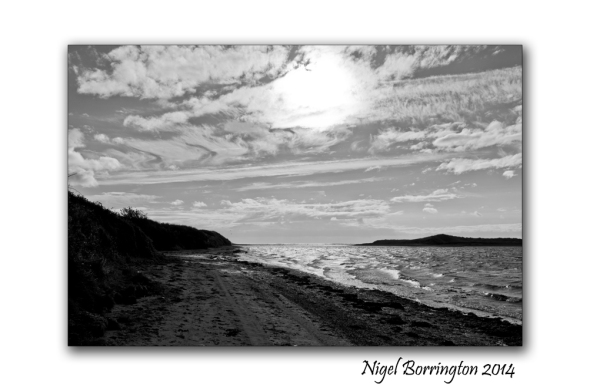 Gods our Sun and it’s Autonomy

As a single cloud floats by and winds coerce,
I desire alone the Sun to have such might and force.

When Gods Command the ageless trees,
a boundless cosmos is all I ask for to see.

Not simply the power of a signal God alone,
But infinite forgiving universal love,
contained forever within time and space.

A completely cosmic power,
open to all and with in the grasp of my simple mind,
open and without fear of a hidden world.

As the Stars stride through horizons and winds twist forests trees,
I only plead to be just as free. 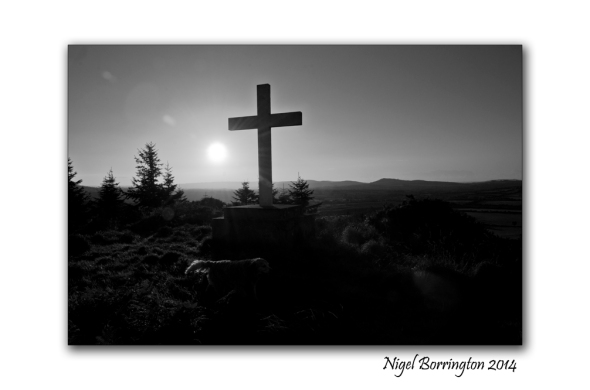 A Grain Of Sand, Poem by Robert William Service

A Grain Of Sand

If starry space no limit knows
And sun succeeds to sun,
There is no reason to suppose
Our earth the only one.
‘Mid countless constellations cast
A million worlds may be,
With each a God to bless or blast
And steer to destiny.

Just think! A million gods or so
To guide each vital stream,
With over all to boss the show
A Deity supreme.
Such magnitudes oppress my mind;
From cosmic space it swings;
So ultimately glad to find
Relief in little things.

For look! Within my hollow hand,
While round the earth careens,
I hold a single grain of sand
And wonder what it means.
Ah! If I had the eyes to see,
And brain to understand,
I think Life’s mystery might be
Solved in this grain of sand.