Mary O’Malley is truly the person who has written Connemara, her writing laced with the fierce beauty of the landscape, and the sounds of the sea. In ‘Porpoises’ she sends our minds out to sea from the most westerly point of the county:

The sky is close.

Out from the once manned rock

Arcs over the Water

Difficult not to agree with her when she states that the sea is “just the place from which all things make sense”.

There are chinks between

the neat stones to let the wind through safe,

You can see the blue sun through them.

But coming eastward in the same county,

an ugly grey. And the chinks disappear:

through those walls you can see nothing.

Perhaps our poetic landscapes remind us of that – to keep our hearts alert for experiences of water, wind and wonder.

Situated in the West of Ireland in County Galway is the Connemara National Park, covering 2,957 hectares of the most scenic Landscape in Ireland , including mountains, expanses of bogs, heaths, grasslands and woodlands. Some of the Park’s mountains, namely Benbaun, Bencullagh, Benbrack and Muckanaght, are part of the famous Twelve Bens or Beanna Beola range.

The Connemara National Park was established and opened to the public in 1980.

Much of the present Park lands formed part of the Kylemore Abbey Estate and the Letterfrack Industrial School, the remainder having been owned by private individuals. The southern part of the Park was at one time owned by Richard (Humanity Dick) Martin who helped to form the Society for the Prevention of Cruelty to Animals during the early 19th century. The Park lands are now wholly owned by the State and managed solely for National Park purposes.

Here I just wanted to Share a sense of this amazing National Park, using just some of the images I took during my last visit. 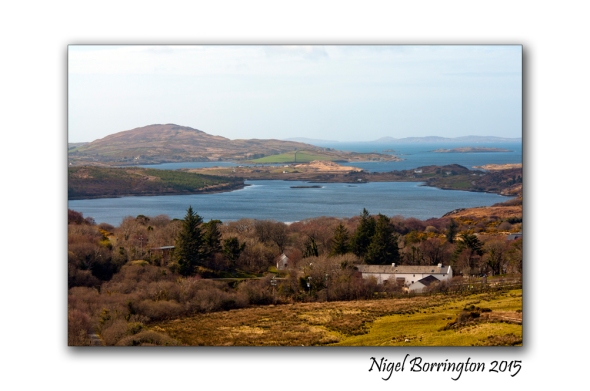 Connemara , A Poem By : Thomas Horton 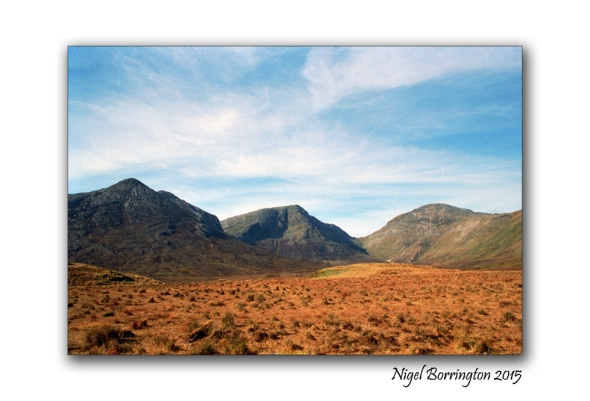 West of Galway lies a land
Scorched by the chill of northern winds
Where ancient hills stoically contemplate
Their grey reflections in dark, misty lakes 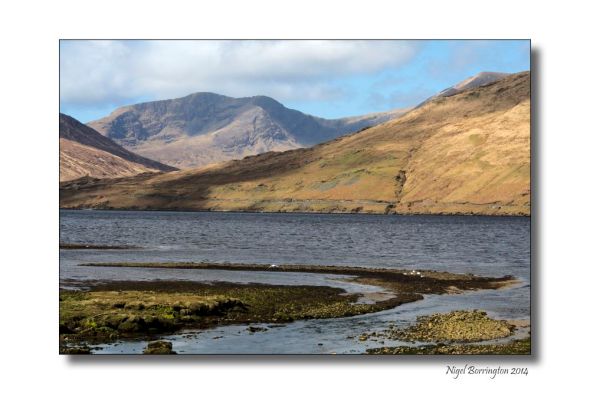 The plodding passage of days
In this dreary, silent landscape
Is a hell all its own
For those accustomed
To urban bustle 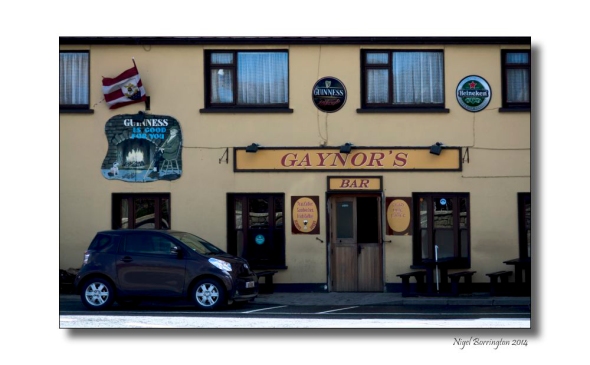 The beautiful village of Leenane, snugly situated at the head of Killary Harbour, is often aptly described as the ‘Gateway to Connemara’. The roads from Maam, Clifden, and Westport meet at this point. Killary Harbour extends ten miles inland and with the mountains rising steeply on either side provides what is probably the best scenery in Ireland. Walkers have access to Mweelrea, Sheefry, Paltry and Maumturk Mountains.

Leenane with its surrounds is a haven for geologists due to a great variety of sedimentary, volcanic and metamorphic rocks. There is good fishing in the local Erriff and Delphi rivers. Well known beauty spots include Aasleagh Falls and Doolough Valley, scene of the tragic famine walk. A film adaptation of John B. Keane’s famous play “The Field”, directed by Jim Sherdian, was made in Leenane in 1989. Well-known stars taking part included the late Richard Harris, John Hurt and Tom Berrenger. Visitors can visit many of the locations used as sets in the film. 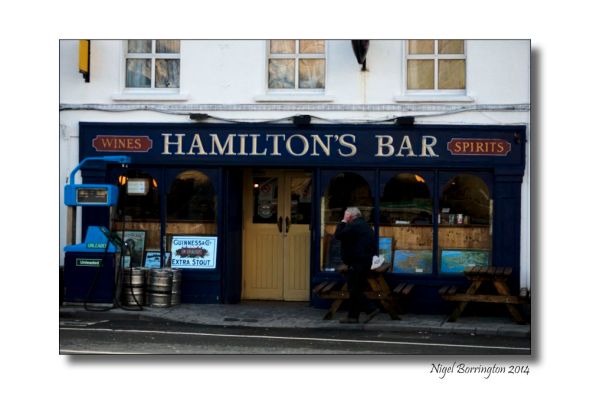 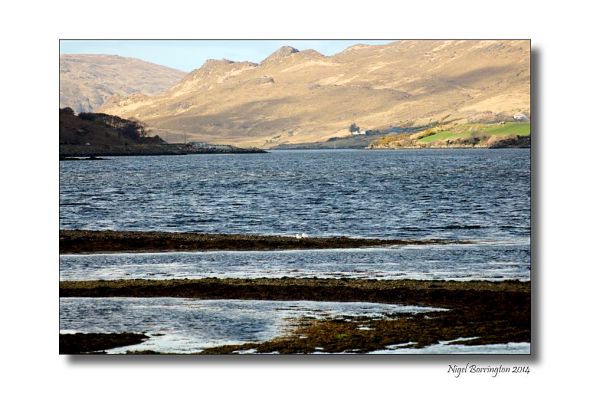