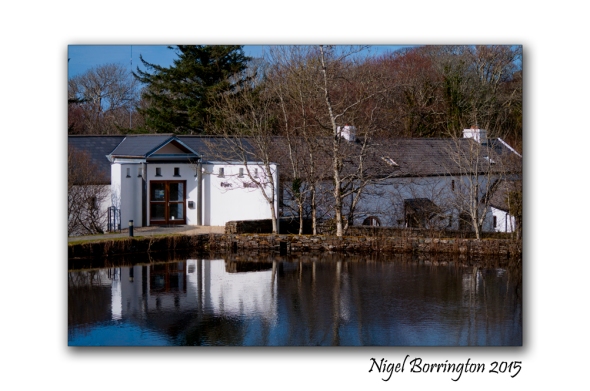 Situated in the West of Ireland in County Galway is the Connemara National Park, covering 2,957 hectares of the most scenic Landscape in Ireland , including mountains, expanses of bogs, heaths, grasslands and woodlands. Some of the Park’s mountains, namely Benbaun, Bencullagh, Benbrack and Muckanaght, are part of the famous Twelve Bens or Beanna Beola range.

The Connemara National Park was established and opened to the public in 1980.

Much of the present Park lands formed part of the Kylemore Abbey Estate and the Letterfrack Industrial School, the remainder having been owned by private individuals. The southern part of the Park was at one time owned by Richard (Humanity Dick) Martin who helped to form the Society for the Prevention of Cruelty to Animals during the early 19th century. The Park lands are now wholly owned by the State and managed solely for National Park purposes.

Here I just wanted to Share a sense of this amazing National Park, using just some of the images I took during my last visit. 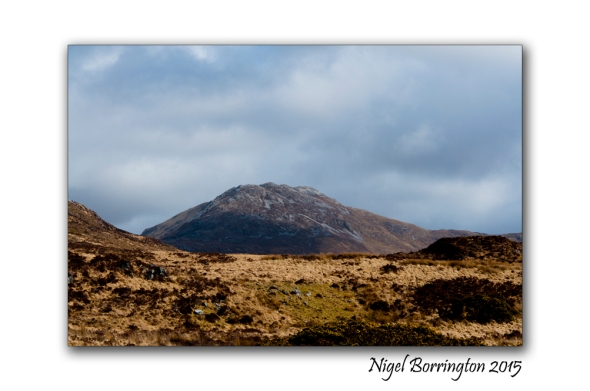