A visual tour of Spike Island, Located off Cobh in beautiful Cork Harbour. 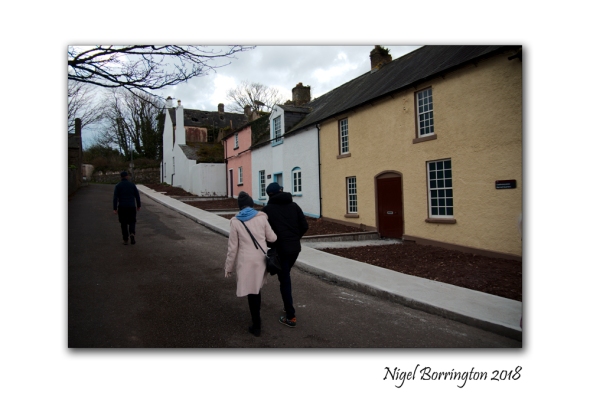 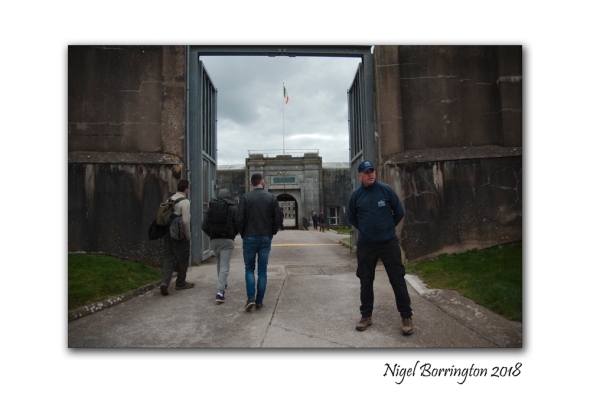 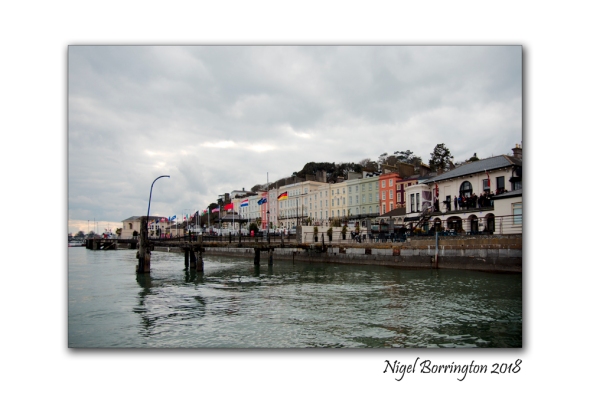 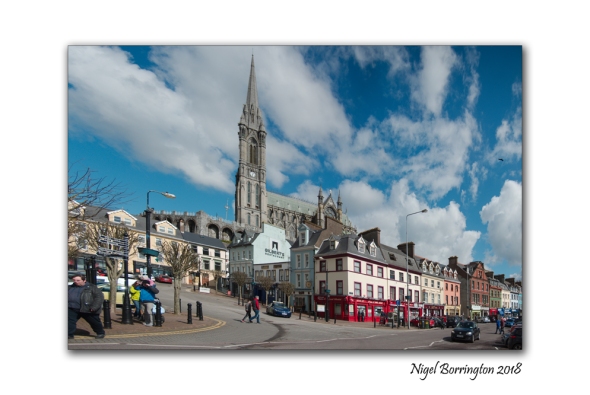 Irish Photographer Francis Browne and his lucky escape from the RMS Titanic …..

In 1985 an Edward O’Donnell was searching in the basement at the Irishjesuit Provincial’s House when he came across a large black metal trunk, in it he found a large colletion of negative albums, photographs and most amazingly of all an album containing photographs of Titanic’s voyage.

All these photographs were the work of Francis Browne who died in 1960 and was almost forgotten by this time. Subsequent investigations revealed he had enjoyed worldwide fame in 1912 when his photographs of the Titanic’s journey to Cobh were published worldwide. He had travelled first class to Cobh having been given a ticket by his uncle Robert Browne, Bishop of Cloyne. His remarkable pictures proved to be unique.

So it was that Frank was presented with a first class ticket for the Maiden Voyage of the Titanic to bring him as far as Cobh. The morning of the 12th.April 1912 he arrived at Waterloo Station in London to catch the Titanic Special. He immediately started taking photographs, first recording the train journey and then life aboard the Titanic on the initial section of the voyage. Having made friends with a wealthy American family he was offered a ticket for the remaining part of the journey and no doubt excitedly telegraphed a request for permission to go on to New York, to which he received the terse response “Get Off That Ship——Provincial!” That telegram not only saved Frank’s life but also meant that this unique record of the voyage was saved for posterity and guaranteed overnight fame for Frank Browne.

Browne later described the event as “the only time holy obedience saved a man’s life.”

“Get Off That Ship——Provincial!” – I guess many have wondered about this instruction ? , its almost prophetic in its nature – I guess we will never know how or why it was such a strong and clear order . I think it relates to the fact that while many embraced the new-world of 1912 technology, many also stood in fear of it and in this case clearly for good reason.

A 1920’s life in pictures, from Ireland to America 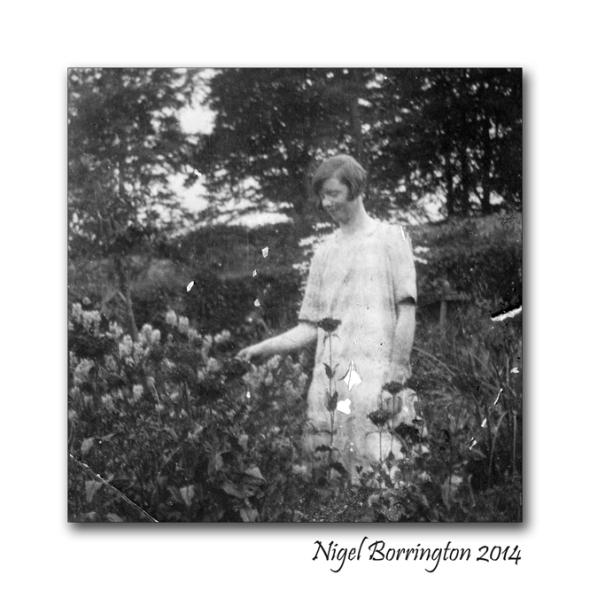 A 1920’s life in pictures, from Ireland to America
Copyright : Nigel Borrington

A couple of months ago an older family member asked If I would scan some old portrait images for a family tree that she was putting together. Over the next weeks I scanned many images and then took them back to her in order to get all the names and details that she could help with.

This was great fun and a truly interesting process. One set of images could not be identified however, yet they are among the most interesting.

I am Posting them here as I feel they show the life of a women (her family and her friends) from a small town in County Tipperary, Ireland, as she grow up going to school in a Farming community, eventually becoming independent enough to travel by boat from Cobh, in county cork and start a new life for herself in America.

If by any chance anyone knows who she or anyone in these pictures is, feel free to let me know as it would be great to put a name to these faces.

A life in pictures, Gallary 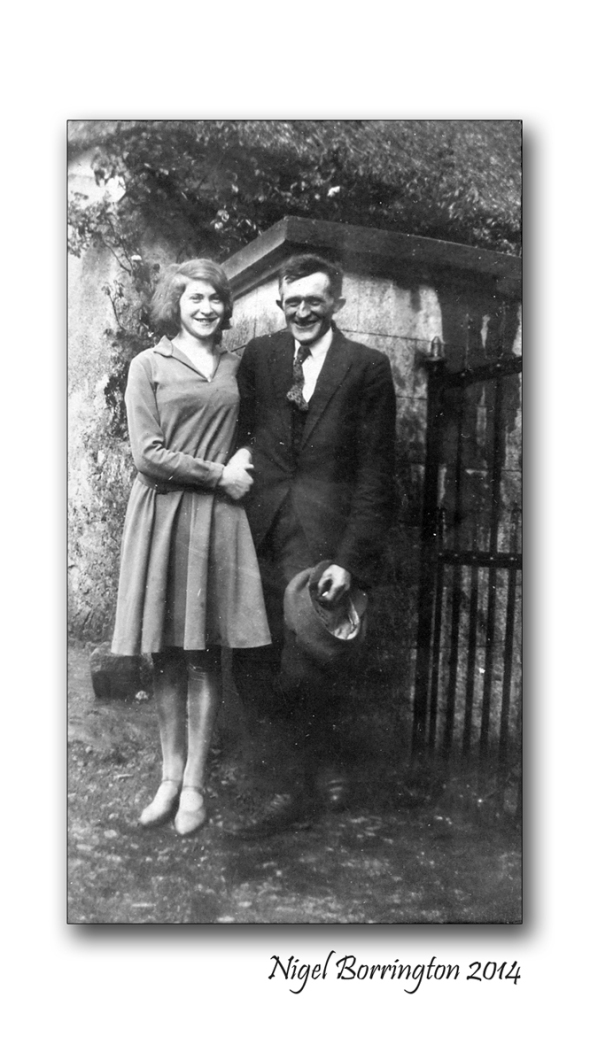 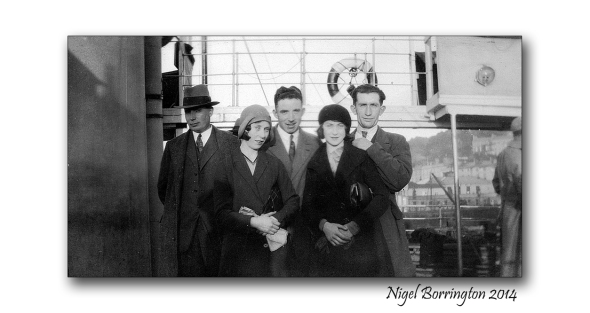 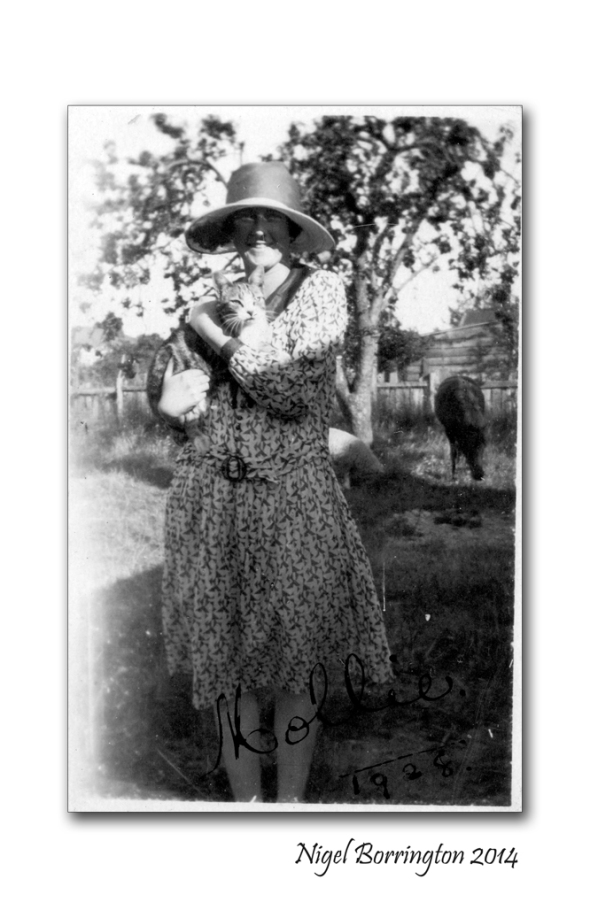 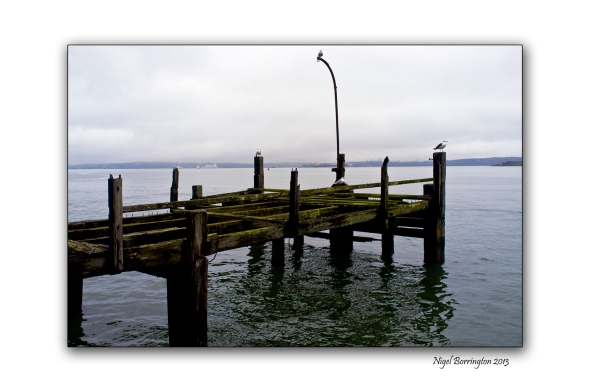 This small pier that now looks well past its best days, helped transport one hundred and twenty three passengers from the white star line booking hall at Cobh/queenstown county cork on to small ferry’s and then on to the HMS Titanic before she set sail to New York.

This is the list of Titanic Passenger boarding at queenstown (11 April 1912 a:10:30am d:13:40pm) on that day. While visiting the museum and Pier you cannot help but feel the moment when these people boarded their boats and looked back at the harbour of Queenstown as they headed towards the Titanic. At the time of course they were only looking forward to a new life or the great experiences that they had ahead of themselves.

We however cannot help but view these moments in a different light…. 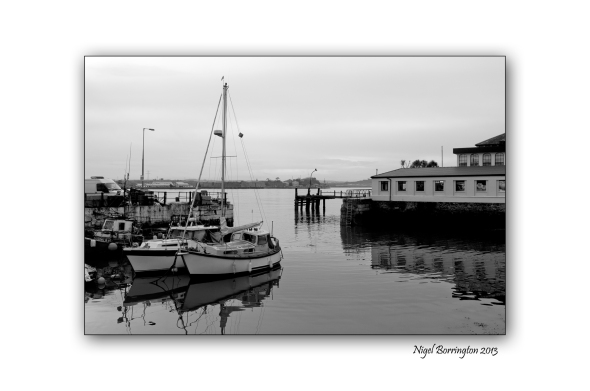