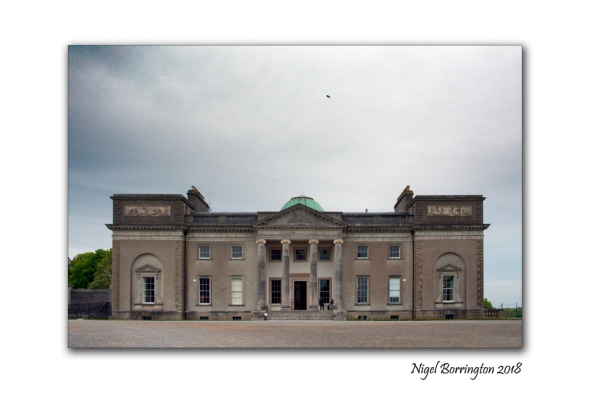 Emo Court is one of Ireland treasures and it is a location I have visited more than once over the years. Its a great place to visit on a weekend with its great walks through the wooded grounds along with a tour into the house and finally a visit to the cafe afterwards for a cake and a cup of tea ….

Emo Court House is a neo-classical mansion in County Laois that attracts visitors from all over the country and beyond. Designed by noted architect James Gandon, it features magnificent gardens and is located just 2.5 km from Emo village and 7 km from Portarlington Railway Station.

Designed in 1790 for the Earls of Portarlington, Emo Court House is a magnificent example of the neo-classical style. After some periods of lying empty, it was acquired by the Jesuits in the middle of the 20th century. Functional renovations were made to the estate before it was sold to Major Cholmeley Harrison, a former London stockbroker, in the 1960s.

Cholmeley Harrison’s vision was to restore Emo Court House to its former glory and today the results of his efforts are obvious. Leading London architect Sir Albert Richardson was commissioned to take on the restoration of the house which remained a private residence, though the public were encouraged to enjoy the gardens for a small entrance fee.

In 1994 Cholmeley Harrison presented Emo Court House to the people of Ireland, continuing to live there in private apartments until his death in 2008. Staff of the Office of Public Works (OPW) now care for the estate and preserve its stately elegance for modern visitors.

Visit Emo Court House to enjoy the beautiful gardens and parklands which were first laid out in the 18th century, containing formal lawns and a lake. Walks through the woodland are a popular way to explore the beautiful grounds.

The Cupcake Café at Emo Court House offers lunch and is open every day from 1 February to 31 October. From 1 November to 31 January it’s open on Saturdays and Sundays. Groups are welcomed at Emo Court House, but booking is required. 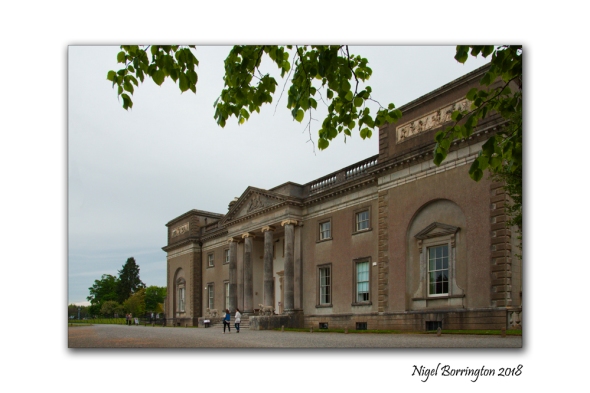 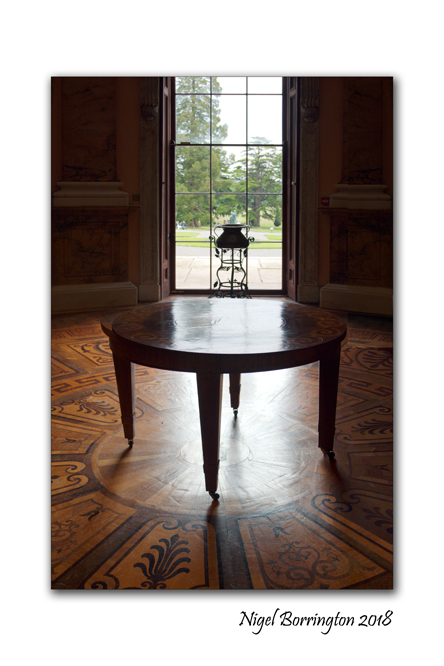 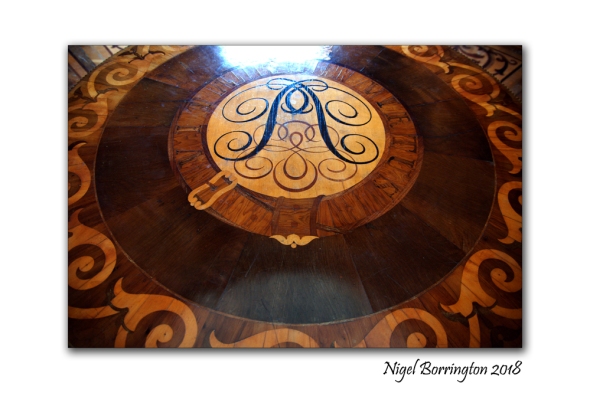 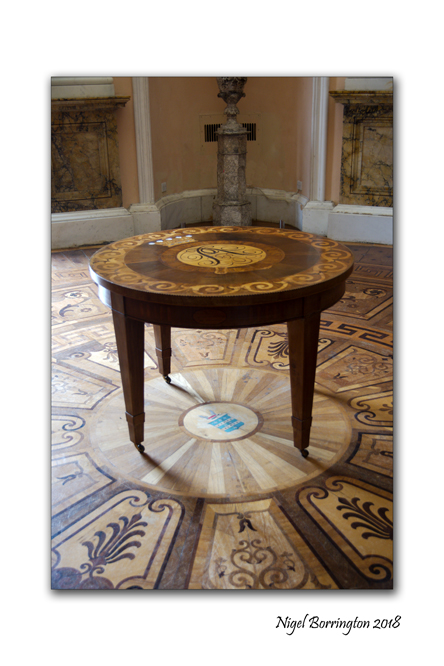 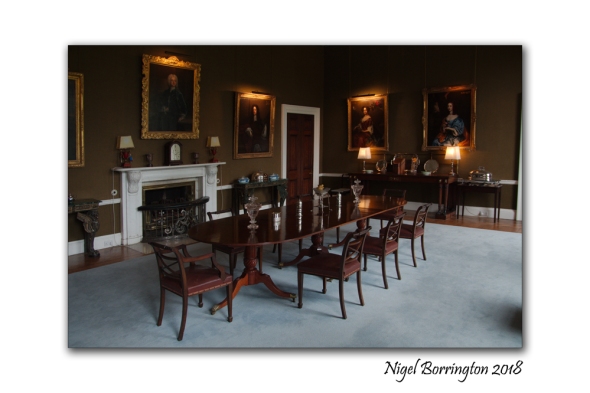 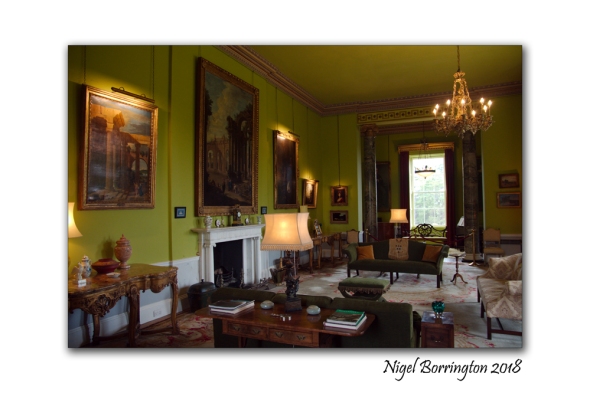 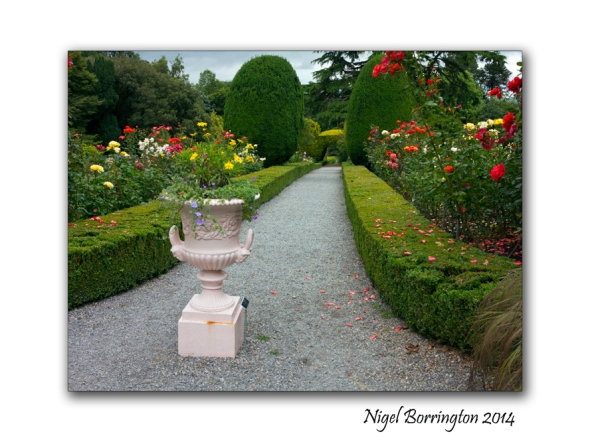 I have just spend the morning at Altamont Gardens, County Carlow, getting some images of the Gardens, flowers and the old house in the grounds.

Altamont is one of Ireland best kept old estates, known for the most romantic garden in Ireland, with some 100 acre’s in total.

Whilst still little known, it ranks in the top ten of Irish gardens and is often referred to as ‘the jewel in Ireland’s gardening crown’

Here I post some images of just some of the hidden locations that can be found while walking around the grounds. 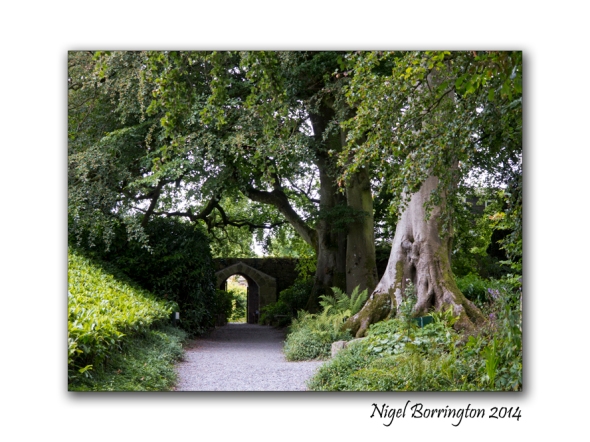 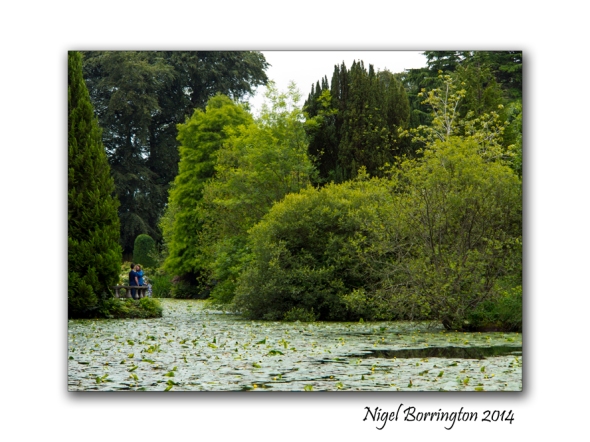 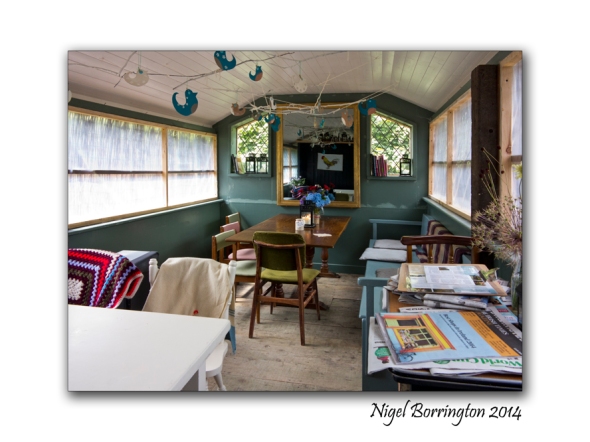 Images from a garden

Three Images from a Garden….. 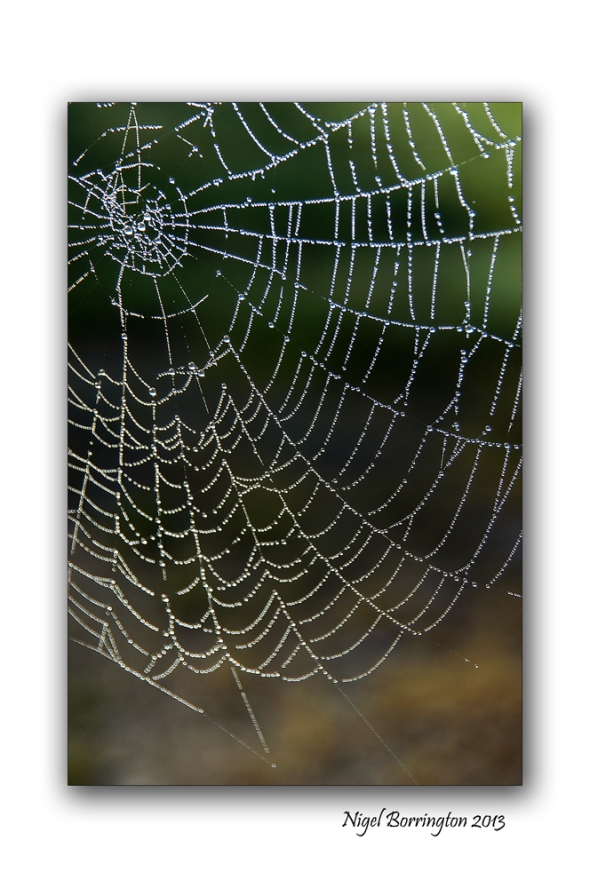