Kells Priory (Irish: Prióireacht Cheanannais) is one of the largest and most impressive medieval monuments in Ireland.

The Augustine priory at Kells, county Kilkenny is situated alongside King’s River beside the village of Kells, about 15 km south of the medieval city of Kilkenny. The priory is a National Monument and is in the guardianship of the (OPW)Office of Public Works. One of its most striking feature is a collection of medieval tower houses spaced at intervals along and within walls which enclose a site of just over 3 acres (12,000 m2). These give the priory the appearance more of a fortress than of a place of worship and from them comes its local name of “Seven Castles”.

4 km southeast of the priory on the R697 regional road is Kilree round tower and 9th century High Cross, said to be the burial place of Niall Caille Niall mac Áeda (died 917) who was a High King of Ireland.

The Priory has been undergoing a ten year long renovation project that is approaching its completion, the priory is looking amazing and has been secured for many years to come.

A History of Kells Priory 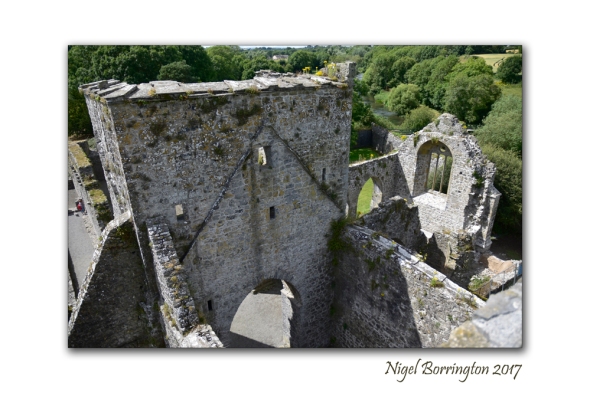 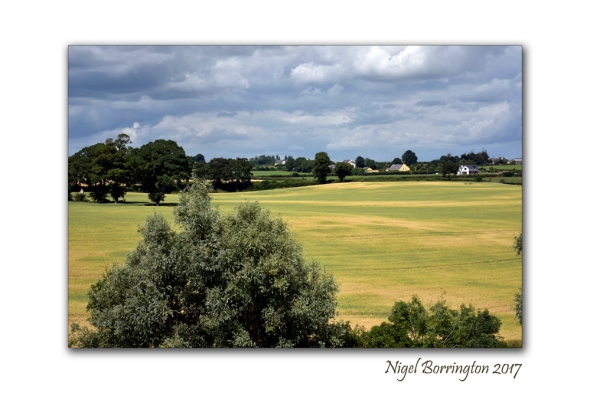 The Killamery High cross is one of the most Iconic high crosses in Ireland, It is used as a model for many of the small high crosses sold across the world as an Irish symbol.

I am very lucky that it is situated in an old graveyard in Kilkenny at Killamery. The cross is one of the western Ossory group of crosses.

The cross stands at 3.65 metres high and the west face of the cross bears most of the figure sculpture. The east face pictured right, is decorated with three marigolds on the shaft and has a boss in the centre of the head surrounded by intertwining serpents with an open mouthed dragon above the boss. The cross is known as the Snake-Dragon cross. The cross has a gabled cap-stone and the narrow sides have double mouldings. At the end of the southern arm of the cross there is a panel depicting Noah in the Ark and the end of the northern arm features four scenes centered around John the Baptist. There is also a worn inscription on the base of the western side of the cross which is said to read as ‘OR DO MAELSECHNAILL’ a prayer for Maelsechnaill. Maelsechnaill was the High King of Ireland from 846 to 862.

The western face has a Sun Swastika at the center and has figure sculpture around the whorl, to the left is a hunting scene and to the right a chariot scene above the whorl is scene showing a figure holding a Baby with another figure to the right of them, below the sun disc is a crucifixion scene. The shaft of this face bears two ornate panels. The top one is a fret pattern and the lower panel is a key pattern.