Remembering the Battle of the Somme, in its Centenary year. 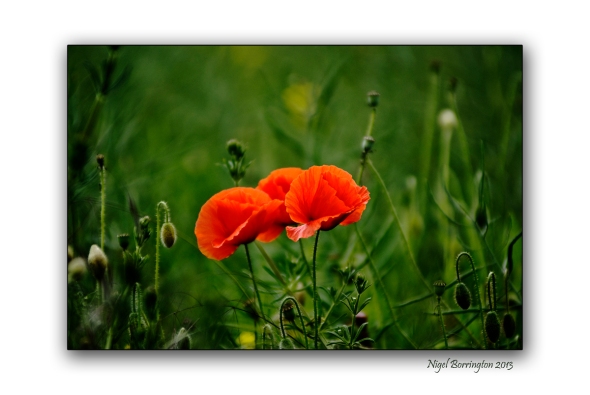 Tomorrow marks 100 years since the start of the battle of the Somme.

I am sure many will know a great deal about this shocking first world war battle, however if you would like to know more or read about it for the first time, this is a great link !

Battle of the Somme centenary: How is it being commemorated and why was it so important?

As you can see here, like so many I have linked the poppy to the Somme and the first world war, how and why this link came about is detailed below …..

What do the red poppies signify?

The association between commemorating war dead and poppies arises from the famous opening lines of Canadian army officer John McCrae’s poem In Flanders Field, which begins: ” In Flanders fields the poppies blow; Between the crosses, row on row”.

McCrae wrote the poem during the Second Battle of Ypres, the day after he helped to bury a close friend. He had noticed the way poppies bloomed around the graves and included the observation in his poem, which was written from the viewpoint of the dead soldiers.

McCrae was promoted to Acting Colonel and moved to a position behind the lines, but died of meningitis in a military hospital on 28 January 1918. His poetry, however, lived on. Published in December 1915, In Flanders Field quickly became known as one of the defining poems of the First World War.

American humanitarian worker Moina Michael was one of the millions touched by the imagery of poppies growing on the battlefield. To raise money for her work helping disabled servicemen, she came up with the idea of selling silk poppies to be worn as a tribute to the fallen.

By 1921, her efforts had led to the poppy being adopted as the official emblem of remembrance by both the American Legion and Royal British Legion, with poppy sellers an established fixture in both nations. 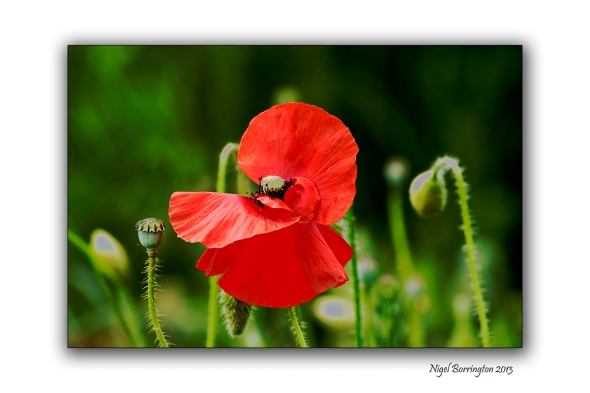 In Flanders fields the poppies blow
Between the crosses, row on row,
That mark our place; and in the sky
The larks, still bravely singing, fly
Scarce heard amid the guns below. 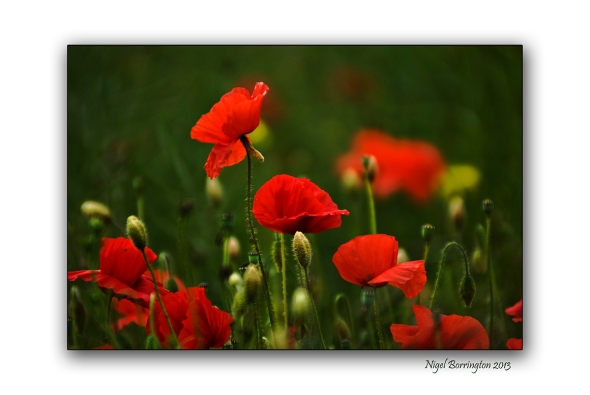 We are the Dead. Short days ago
We lived, felt dawn, saw sunset glow,
Loved and were loved, and now we lie
In Flanders fields. 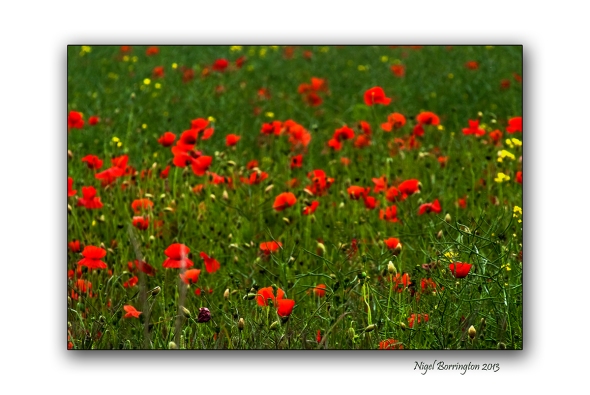 Take up our quarrel with the foe:
To you from failing hands we throw
The torch; be yours to hold it high.
If ye break faith with us who die
We shall not sleep, though poppies grow
In Flanders fields.

Another great link about the Somme is here : The Battle of the Somme: 141 days of horror

The Elements : Water in images 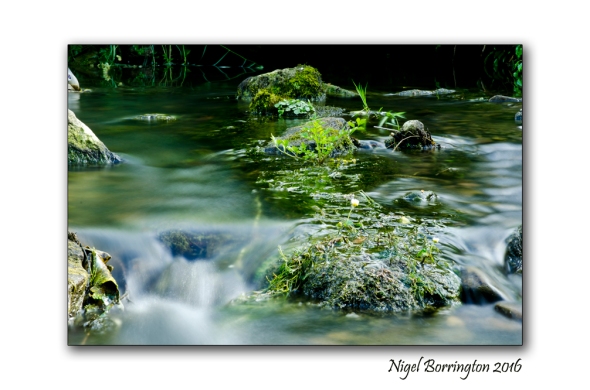 Water is life, out of all of the elements we need for our existence, water has to be the one we are closest to!

By capturing these images here, I wanted to take sometime getting close to water and attempt to make a connection to it. These images were taken yesterday in a local river as it flows through the Irish landscape. This is a shaded and hard to get to, hidden part of this river, even on a sunny day in June the Sun finds it hard to reach in. I felt that this only added to the atmosphere, with the sounds of the flowing water as it moved around the stones on the river bed.

The Elements : Water in Images 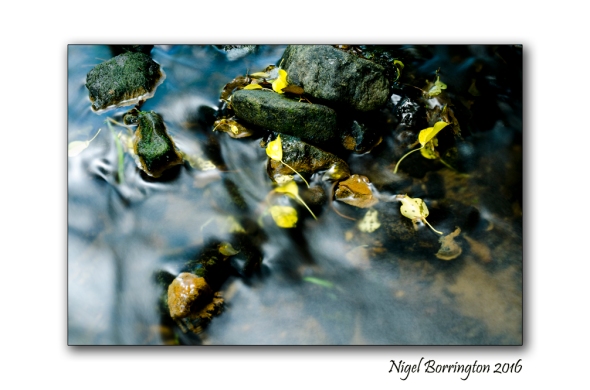 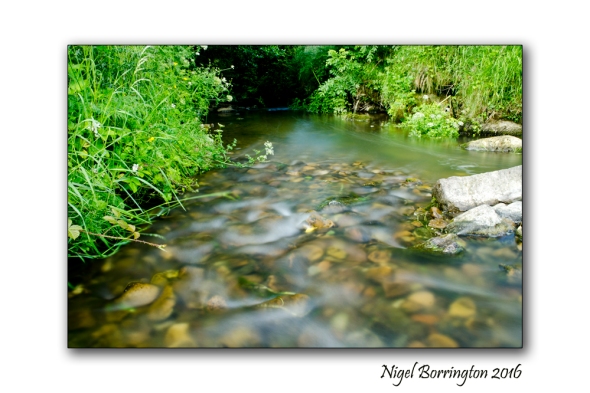 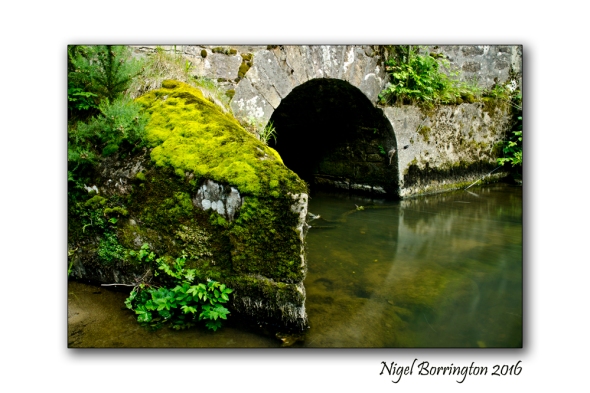 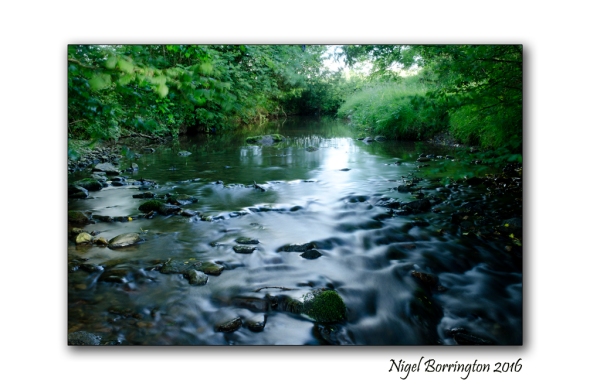 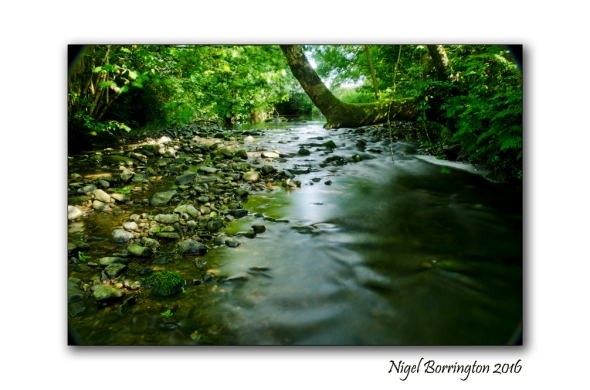 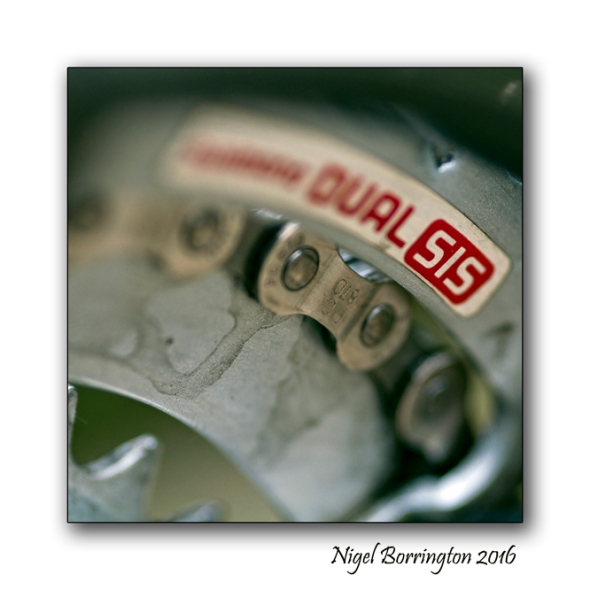 MY BICYCLE, THE ARTIST

my bicycle
moves over
a clean slate
of white-snowed sidewalk,
its studded tires
sculpting a piece
of modern art
out of winter
for the city.

Bicycles and Poetry in Lisbon 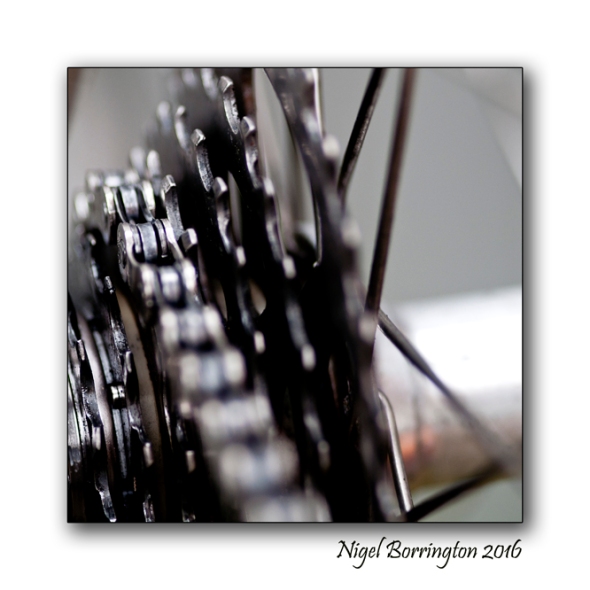 The bicycles were a forged parent-permission slip
But well-forged.
I lifted myself over the tear in the truck’s seat cover, not sliding
Not perforating further for today.

The road was short, short enough to have ridden the bicycles from first start to real start.
But that would not have been exotic
Connection is exotic, and channels must be followed through an antfarm
Proper etiquette must be observed with touch-me-nots

The bicycles were easier to lift from the bed with two
I gave him that, passing a front end, and jammed the wheelspokes with a jabbed finger
So that the damp spinning would not flick his face with groundwater
I expected it to hurt. My expectation tapped lightly.

That narrow pock-marked blacktop was my windtunnel
The air stroked its thumbs over my eyelids and I ached to push, breathe, push further
He held me back with his slow handlebars,
His slow kickstand clicking.

Pedaling slowly is more difficult than flying.
One finds gladness in choosing leaves to crunch with an inch-wide tire
And high-fiving low-hanging branches is socially satisfying.
He smiles behind the white mustache, and I don’t mind.

The World from an Insects point of view . 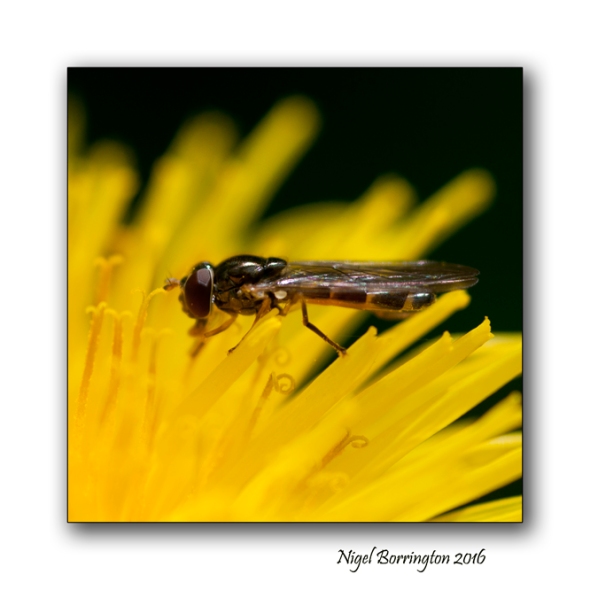 The World from and insects point of view

To be an Insect ?

Very often when I am out in our local woodlands with a Macro lens, I like to get in close and find all kinds of Insects to photograph. Its like a completely different universe down at this level, I find that I also end-up studying what these little creatures are doing in-order to keep existing day to day.

I often wonder how they see the same world that we share with them, what perspective they have on life without our daily activities and life styles.

Life without News and Media communication, life without TV or Radio and the latest phone, Life without Cars or Vans and Motorways – No Banks or need for Money with Tax to pay.

I wonder if we could even for one moment, a single day, begin to understand just how much of life in our world exists without all the things that we surround ourselves with, thinking that we actually need then in order to exist?

I also wonder when capturing nature with a camera, if its possible at all to capture these questions, to get across the true existence of a bee or a hover-fly, not only showing the outwards wonder of these insects but capturing the life that they are actually living ? 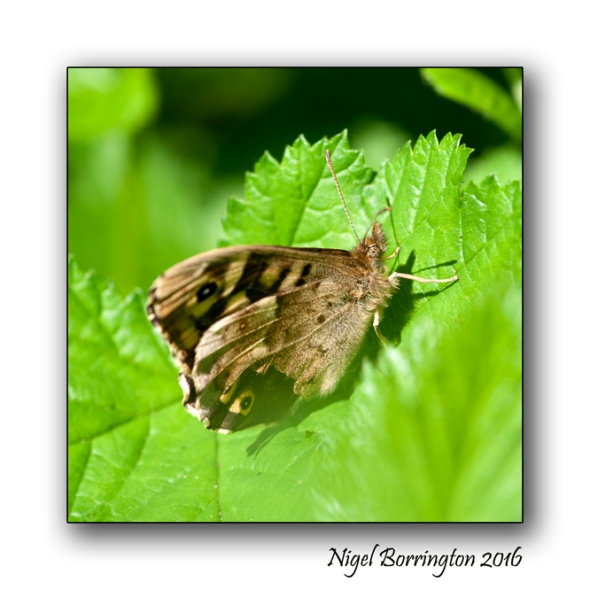 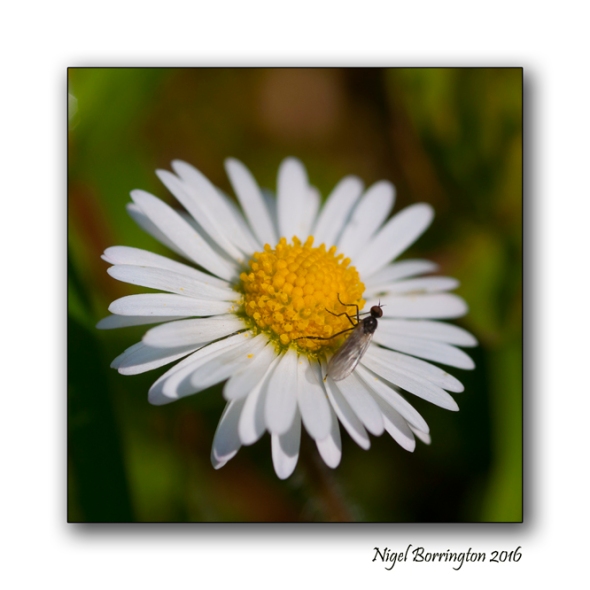 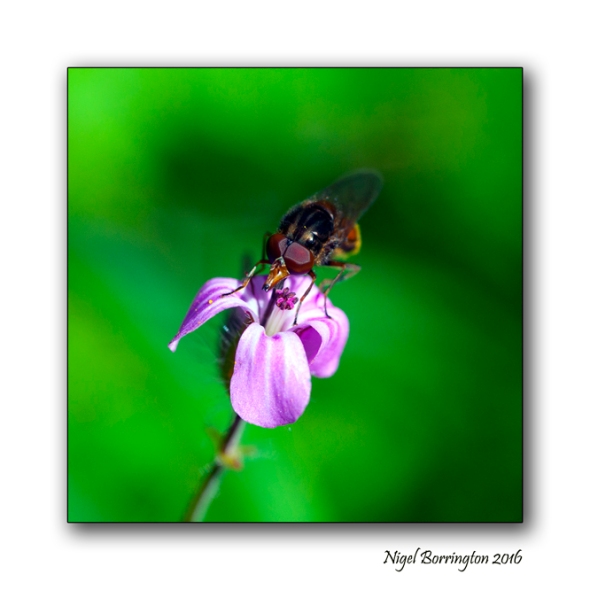 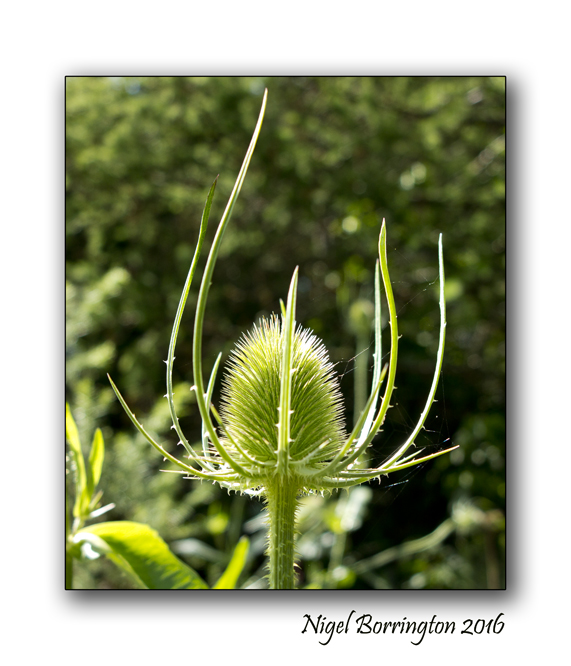 Against the rubber tongues of cows and the hoeing hands of men
Thistles spike the summer air
And crackle open under a blue-black pressure.

Every one a revengeful burst
Of resurrection, a grasphed fistful
Of splintered weapons and Icelandic frost thrust up 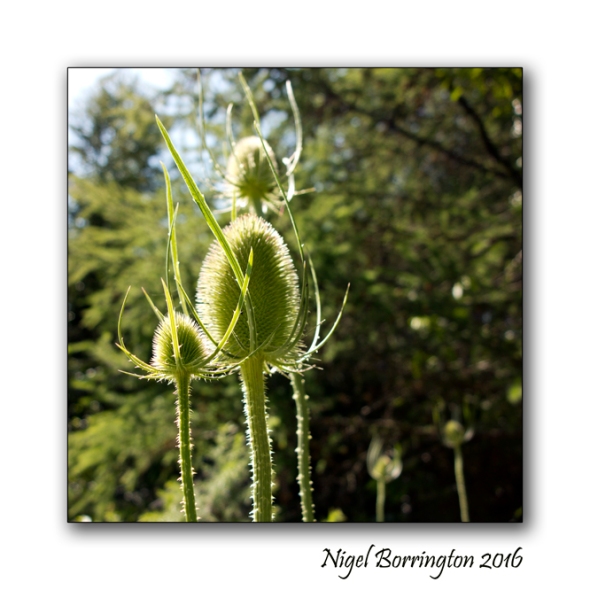 From the underground stain of a decayed Viking.
They are like pale hair and the gutturals of dialects.
Every one manages a plume of blood.

Then they grow grey like men.
Mown down, it is a feud. Their sons appear
Stiff with weapons, fighting back over the same ground.

Tramore Beach in Time and the “Princess Of The Sea”, Anne-Lise Andresen and Liam Mc Daid 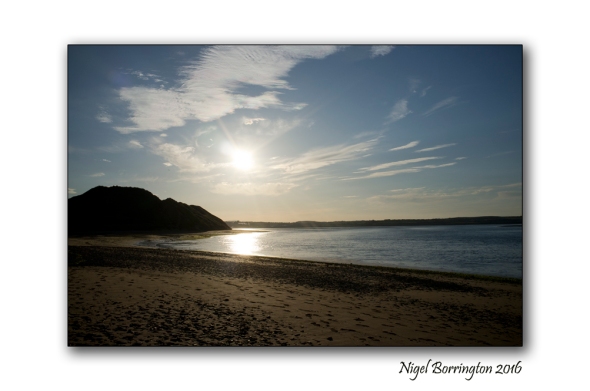 – The Princess Of The Sea –

I sit and ponder, how could it happen
salt breeze within an ocean’s breath inhales 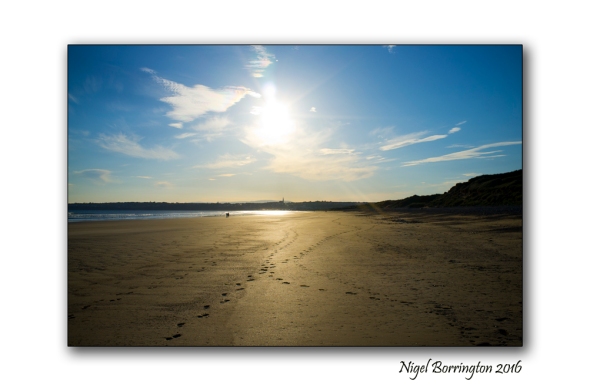 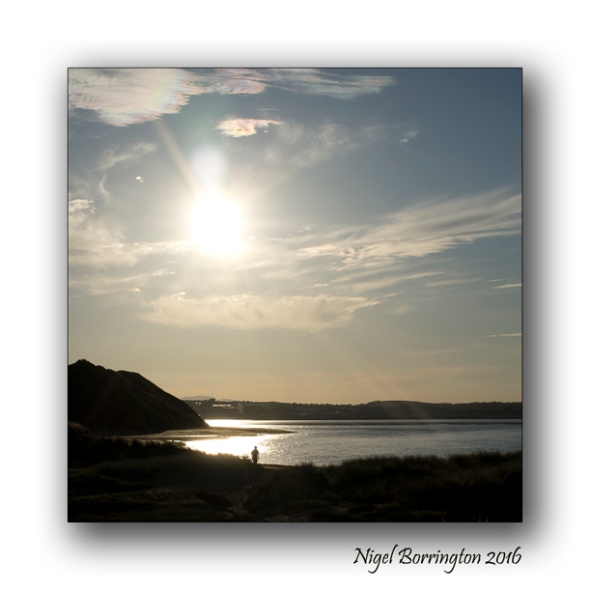 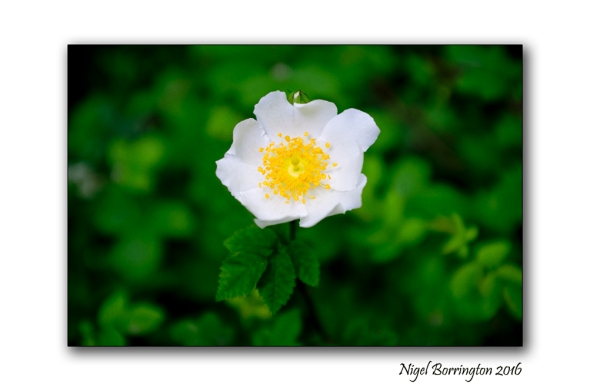 wild rose flower of the dawn.
a soft touch one heart bring tears
to my eyes.
wild rose
wild rose
how i wonder how you are.
the silkiness of lips of
wine.
in the meadow and in the grove
O’wild rose of loveliness
my spring flower of life you are
a song with in a song.
as pure as lily of spring water of life.
what is in a song but with in your heart
to love pure and warm.

Slievenamon, county Tipperary : The last Sunset of May 2016 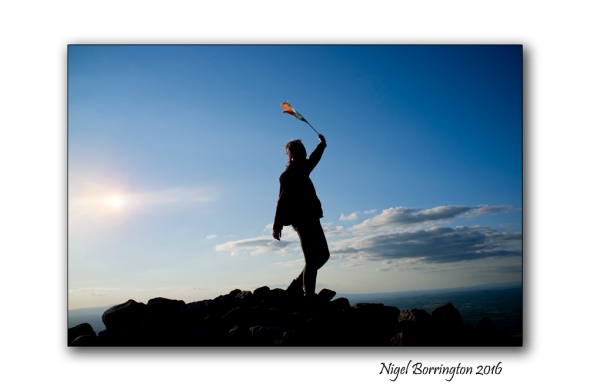 The last days of May 2016, here in Ireland have been blessed with prefect springtime weather, bright and warm until well into the evening time, so yesterday evening when we both got home around 6pm we decided to pack a small meal and get outside to walk up our local mountain of Slievenamon, county tipperary.

It was a perfect evening and the views from the top of the mountain were just stunning in the evening sun. On getting to the top we eat our food and just enjoyed walking around the summit, taking in the 380deg view of the landscape below.

Slievenamon, county Tipperary : The last Sunset of May 2016, Gallery 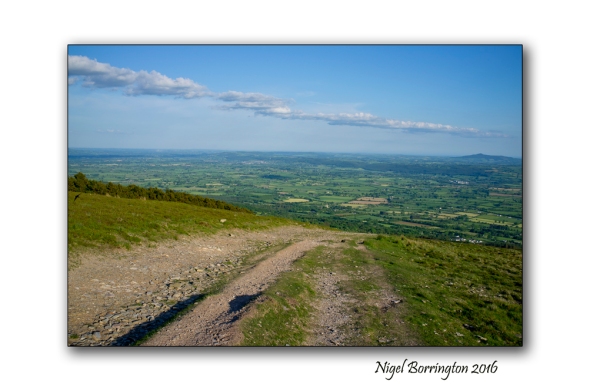 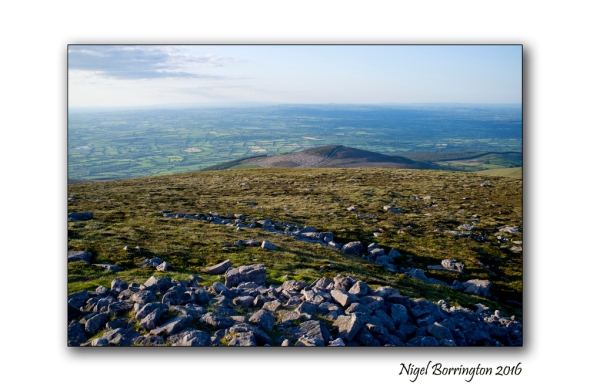 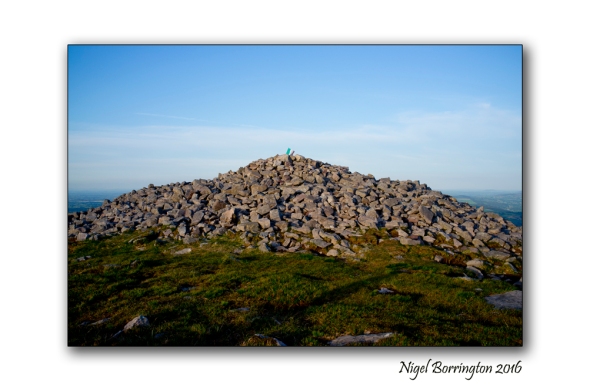 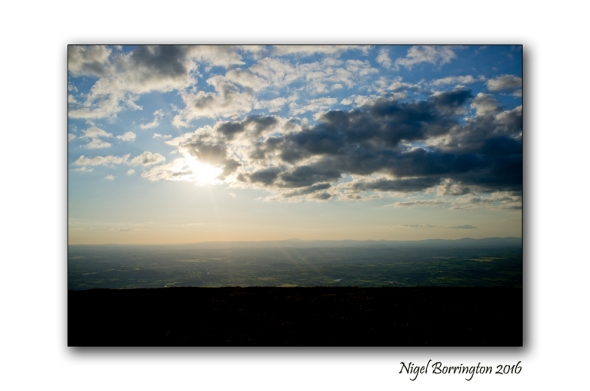 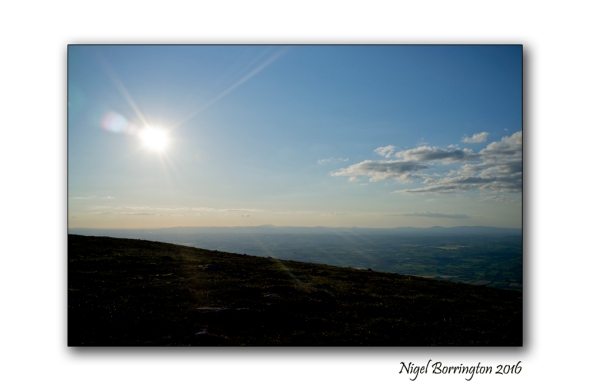 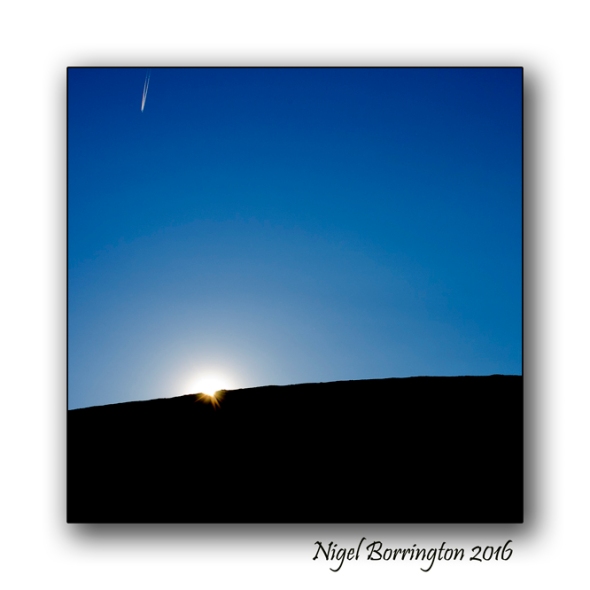