Film Friday, Swanage Steam Railway – Traveling back to the 1940’s

These images are all taken using a Nikon FM2n, loaded with Ilford XP2 Super black and white film. I used a black and white film on the day I visited the wonderful Swanage steam railway project as I felt it was perfect to capture the atmosphere of a 1940’s experience.

Sometimes when your out for the day with a camera, its the experience of finding subjects that’s the most enjoyable part of the day, on this day however it was the enjoyment of taking a trip into the past and enjoying the feeling that you had slipped back into the countryside of the 1940’s, taking these images was just a process of recording the moments.

Here is a small introduction to this great project.

The Swanage Railway offers a more intensive heritage steam and diesel timetable train service than virtually any other preserved railway.

Steam and diesel galas, Family events plus regular Evening Dining and Sunday Lunch services complement themed events such as our highly popular Santa Special trains during the run up to Christmas.

Our award-winning standard gauge preserved steam railway is located in Dorset with easy access from neighbouring Hampshire and the South of England. Visitors can experience a unique journey through six miles of beautiful scenery passing the magnificent ruins of Corfe Castle, travelling down to the blue flag beach at Swanage. 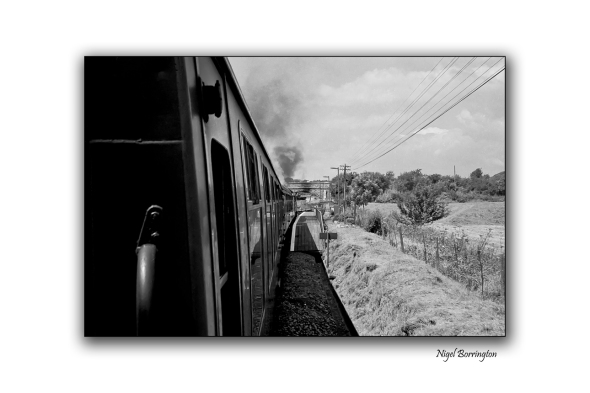 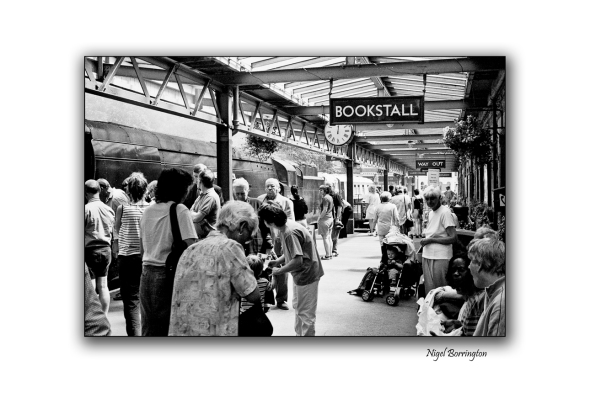 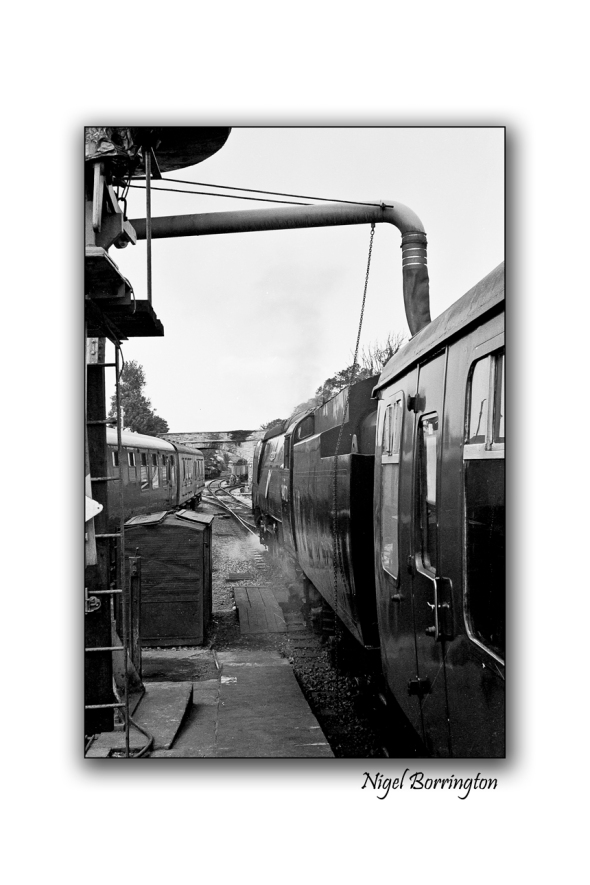 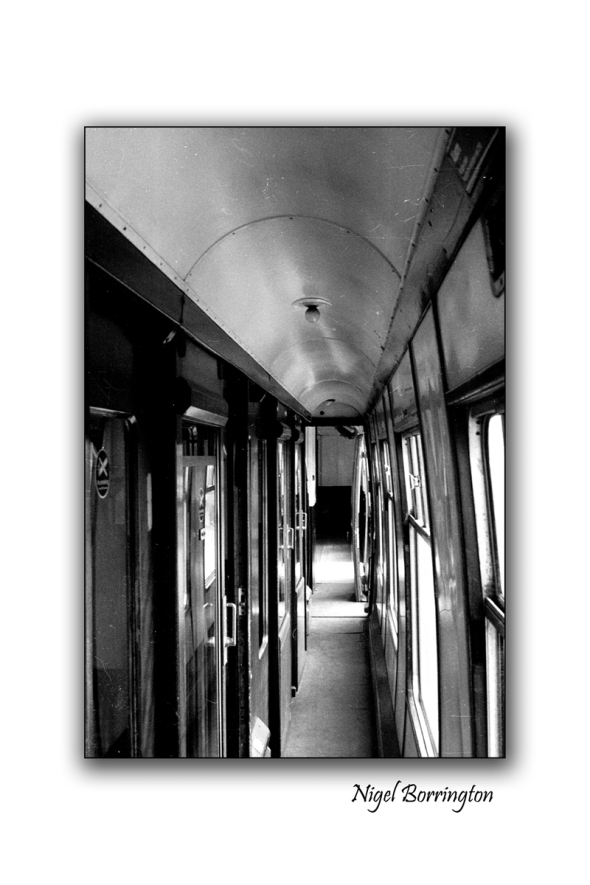 From all the possible 35mm films you could use for landscape photography, I feel that slide transparency film offered the most drama and colour depth to each shot you took. Clearly you still needed to me there at the time you found the best lighting and weather conditions but to myself there was no better film available that captured dramatic colours and tones.

This image was taken on a very moody evening, sometime back as I was walking alone the road of the Sally Gap….

the Sally Gap got its road after the Irish rebellion of 1798. It was built by British Army forces looking to flush rebels from the hills, and to this day is known as the Military Road.

Whatever about giving the army a better view of the rebels, the Military Road certainly provides an enviable view of some of Ireland’s most filmed scenery.

Highlights of this winding, twisting feat of engineering include the Glencree valley, the dark waters of Lough Tay, Kippure Mountain and Glenmacnass Waterfall.

Two more unusual stops are Glencree’s Visitor Centre, originally built to house soldiers guarding the pass (and now a centre for Peace and Reconciliation), and the Glencree War Cemetery, a resting place for German soldiers who died in Ireland.