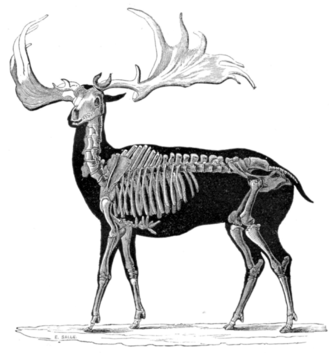 Surrounded by tall walls,
so tall that it is insanity to dare climb them.

Before there used to be a gate that allowed visitors to come and go
as they please without disrupting the palace grounds
but over time the palace guard became bitter.

At first the gate was only opened for a few days,
but once those visitors left, leaving chaos and destruction behind
the palace guard became angry and was filled with rage.

With rage he destroyed the gate
and in turn built a thicker wall.

Replacing the beautiful craftsmanship that stood tall and proud,
with a thick grey wall that blended into the hills.

Now the remaining occupants have been imprisoned within towering walls were debris and dust has collected,
time has past and slowly the rage has been quenched.

Now the guard is contemplating whether to burn the chaos around him
and rebuild a city that shines and brings glory to all those who enter.

To build walls that can be climbed,
were children can sit once again and look out at the fields of flowering hills in the Spring.