Images from the Garden

A blank wall the ugly color of dust
Two drain pipes covered in pigeon droppings and rust
I roll down the shutters to keep Friday morning out
The humid air, the children who swear and the parents that shout. 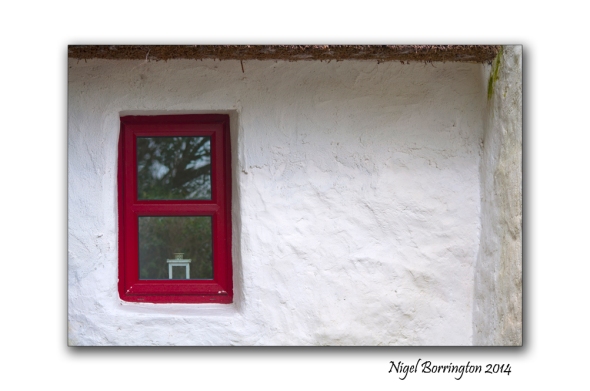 Newspapers, a cigarette and a huge coffee cup
Heart pouring to Kika, waiting for my children to wake up.
Remembering the years when they came to my bed at dawn
Droopy eyes and toothless mouths open wide in a sweet breathed yawn.

They have grown up and I have aged.
The boys actually drive and the girl is engaged.
I tell the parrot it’s been a wonderful trip.
I pick up my coffee and take another sip. 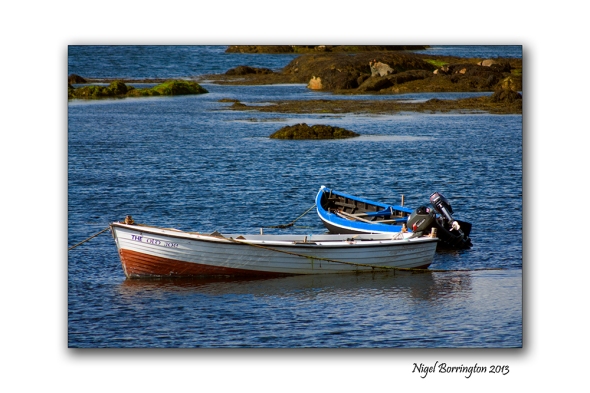 Images from the Garden – The rose blooms ….. 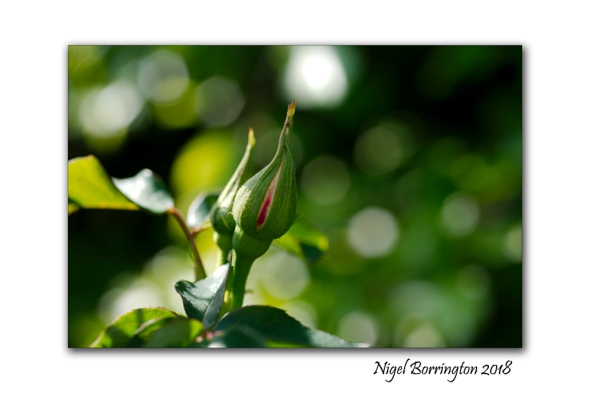 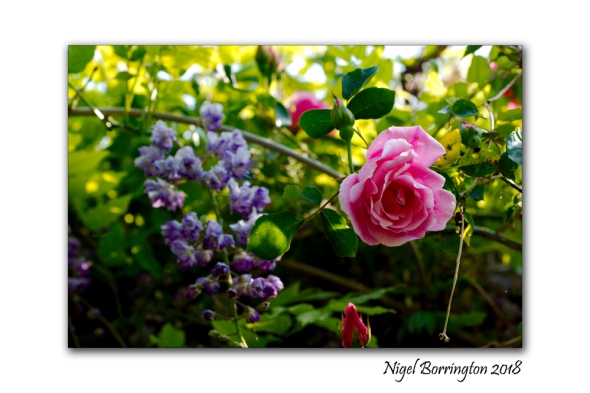 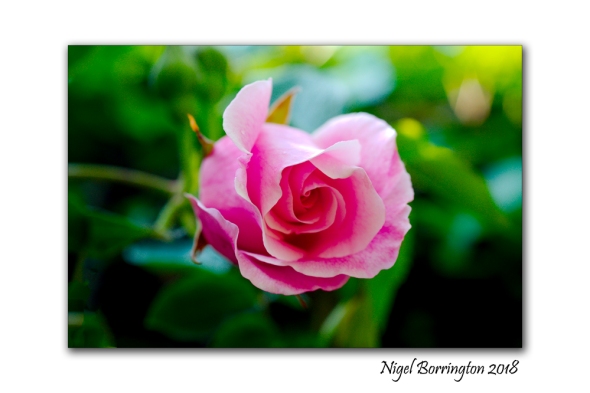 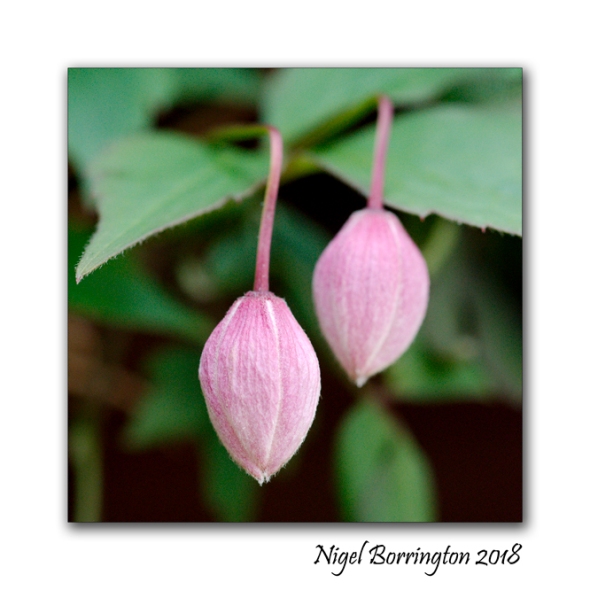 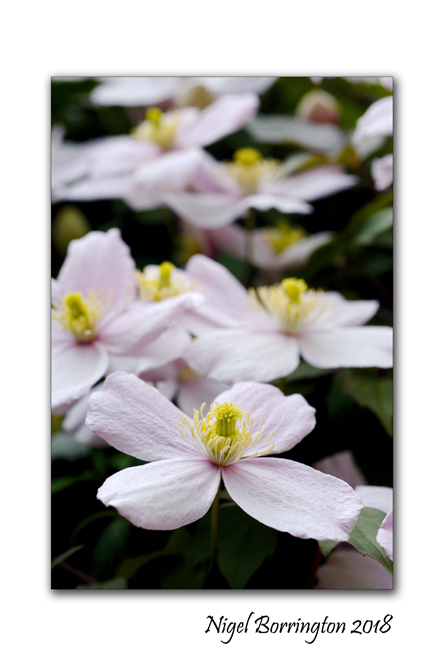 Images from the Garden, Putting some colour into the World …