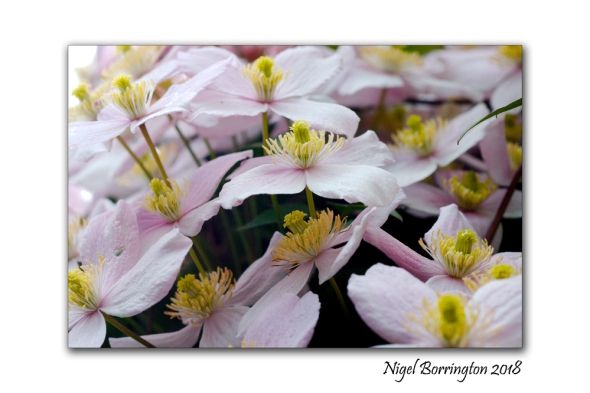 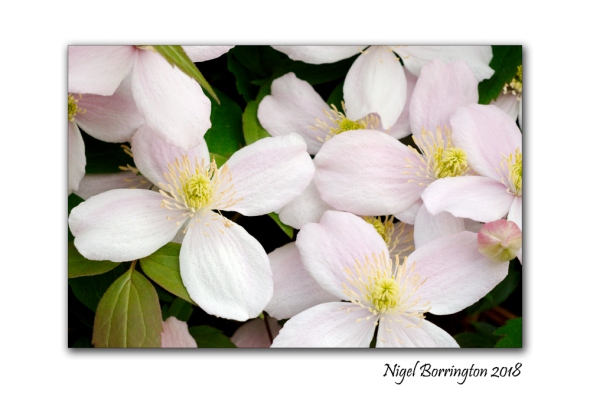 This entry was posted on May 25, 2018 by nigel borrington. It was filed under a closer look, Comment, Gallery, Images from the Garden, Images of Summer, Nature and Wildlife, Plants and herbs and was tagged with Clematis, creeping plants, Garden flower, Garden plants, Images from the Garden, Nigel Borrington, pergola, summer, summer colour, Summer flowers.