Midwinters day and the pagan goddess of the winter 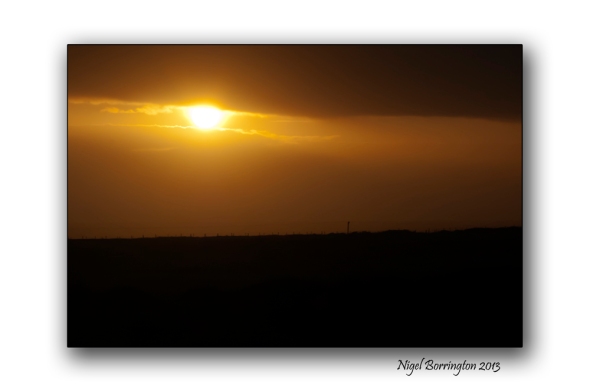 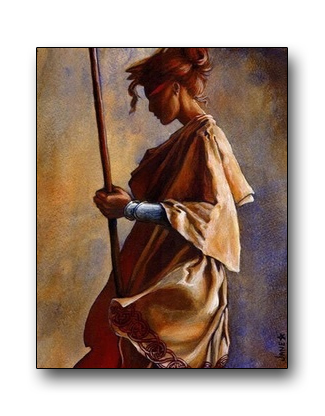