The carpenter’s challenge, By : Joe Bergin 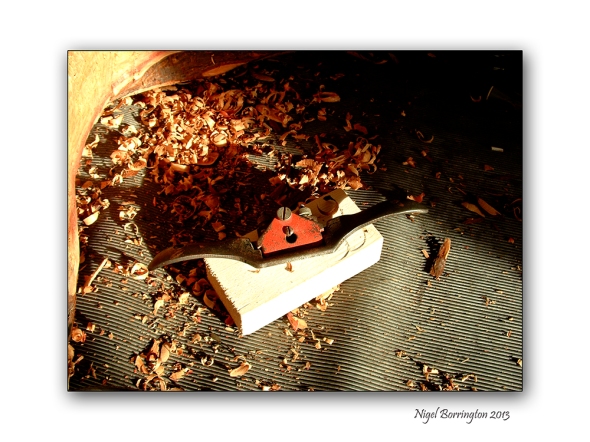 Ate no meat, nothing from the deadly nightshade family
And didn’t drink but once a year
In a three day bacchanal on the summer solstice

He had but one good hand and the other
The right one, I believe, had a part of a thumb
And no fingers to speak of really

But Bert could frame an addition or
Build a deck as good and fast as anyone
Had his tricks, though, like the rubber band
Around his wrist to hold the nails his hand

Couldn’t grasp,and many more I’m sure
Tried to find his house once in the back country
To drop off an anti-war t-shirt I knew he’d love

Told my brother James about it and he said
“Maybe you weren’t supposed to!”