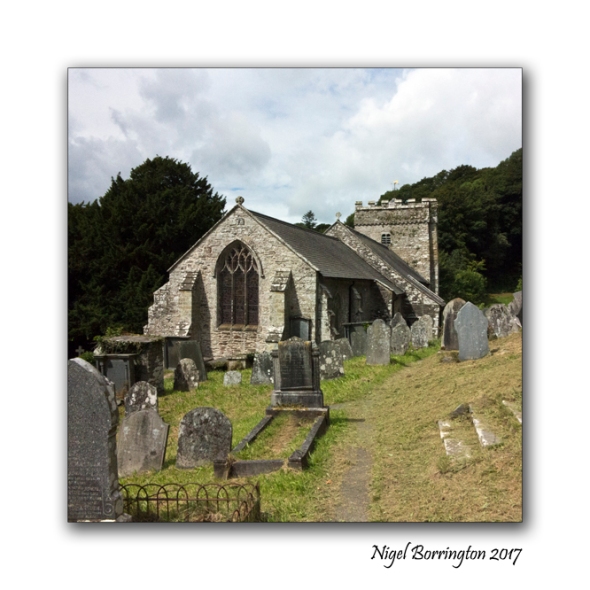 Often one sees sap coming out of an old tree, usually where it is healing up, but usually these “bleeding” areas heal up quite quickly. Recently I came across a most remarkable yew tree when I visited the ancient village of Nevern in Pembrokeshire. It has a 6th century church (St Brynach’s Church) and in the churchyard there are a number of ancient yew trees (Taxus baccata). One of these yews near to the gate is called the “Bleeding Yew” which is about 700 years old and here are some photos I took of it. It has a blood-red sap running out of it which has the consistency of blood – though it dries pink rather than brown. I dipped my finger in it and there wasn’t any distinctive smell or stain, but as people say that most parts of the yew tree are poisonous, I didn’t taste it.

There are many myths about why the Nevern yew tree bleeds: some say that as Jesus was crucified on a cross it is bleeding in sympathy and thoers say that it is reflective of the tree of Life in the Garden of Eden. But that wouldn’t explain why this yew tree in particular is bleeding. One myth says that a monk was hanged on this tree for a crime of which he was innocent and the tree is protesting his innocence. Some say, more politically, that it won’t stop bleeding until there is a Welsh Prince installed at Nevern or even that it will bleed until world peace is achieved.

The church at Nevern is well worth a visit for the bleeding yew, but also because the church has some stone carvings which are over a thousand years old, such as the “Braided Cross Stone” (pictured here) which, like the bleeding yew, has been ascribed many meanings with two cords apparently being woven together to make the cross. There is an even older carving, the Maglocunus stone, which throws light on the version of ancient Celtic once used in these parts of Wales, called Ogham. This stone wasn’t preserved for itself standing vertically but was incorporated horizontally into the church as a windowsill. 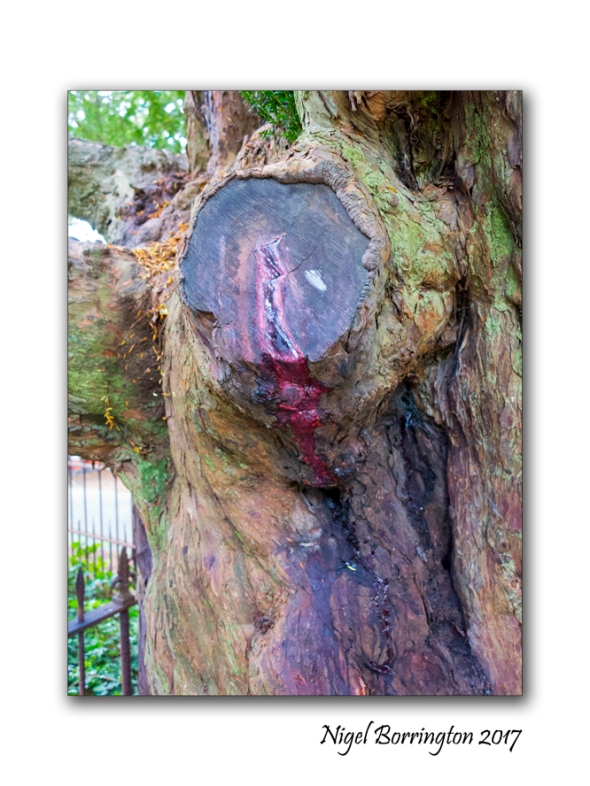 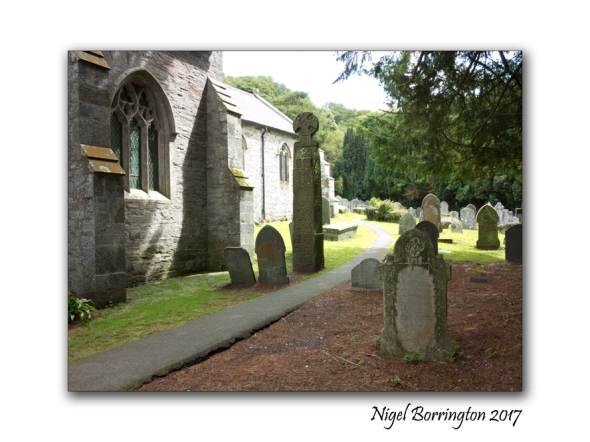 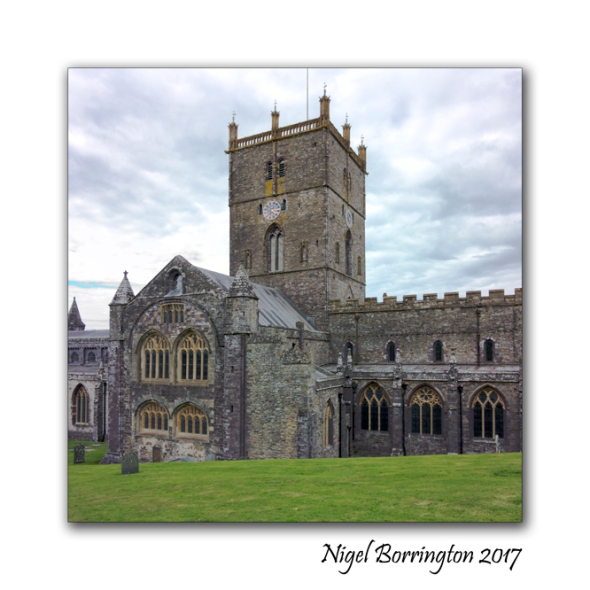 Images from Outside and Inside of St Davids Cathedral, St Davids, Pembrokeshire, Wales. 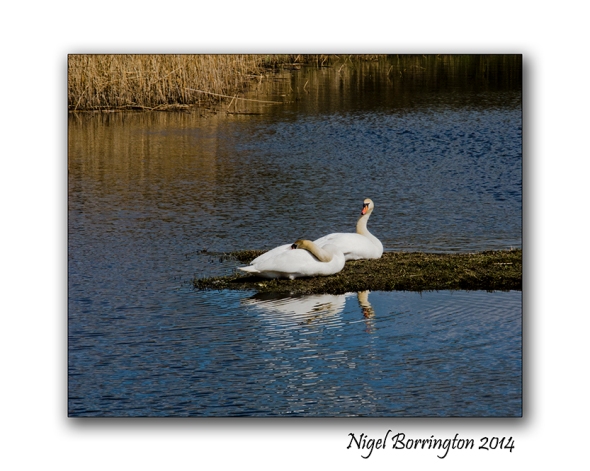 I am getting out of Ireland for this Monday and posting about one of my favourite wildlife and nature reserves just across the water in south west Wales.

Last year I visited the reserve in the early summer time and it was just full of life, the observation huts located around the long paths offer some great views of the river and lake birds that nest here.

There is a wonderful visitors centre and restaurant so you can make a full days visit, stopping at lunch and then if the welsh weather will allow you can return to the outside afterwards. The hides around the reserve do however offer you shelter from the rain so it is possible to visit in the winter as well so you can view the wintering birds that arrive here from much colder countries.

The two very different seasonal ‘faces’ of Teifi Marshes Nature Reserve make this an excellent place to visit all year round. In winter the marsh is subject to extensive flooding and becomes a haven for numerous wildfowl, whilst in summer a visit to the reserve reveals an entirely different range of habitats and wildlife.

The site is owned by the Wildlife Trust of South and West Wales, and is also home to their Welsh Wildlife Centre. This magnificent building, constructed mainly of wood, won an award for its architecture when it was built in 1993. 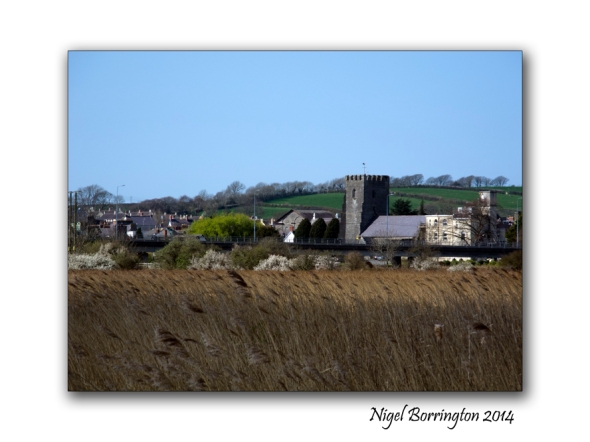 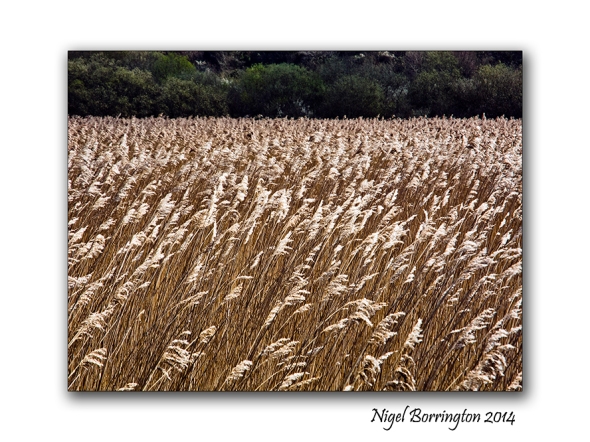