Dracula, A poem By : Lexi Ree-ves

Lips made to caress my
skin as they travel along
my throat.
So gentle he is,
For a monster

His tongue against my
jugular;
Heartbeats quicken.
Shallow breathing
as his dark eyes
bore into mine.

You are mine…
His voice is thick,
laced with seduction
but also some sort of
tenderness. 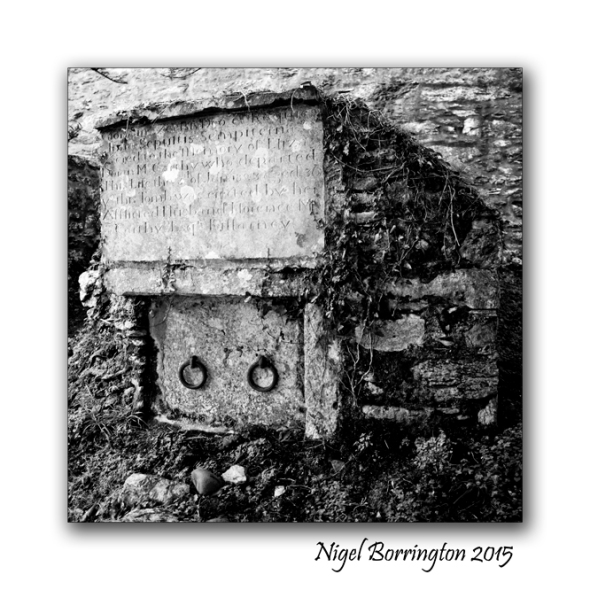 He plants a
kiss on my neck,
fangs barely brushing.

And I do not destroy that which is mine.

The Abbey of Muckross KIllarney or the Franciscan Friary of Irrelagh, was founded for the Observatine Franciscans in 1448, and is the burial place of local chieftains and three Gaelic poets

It is famous for the large ancient yew tree that rises above the cloister and extends over the abbey walls. Some think the abbey was built around the tree, as yews are seen in folk lore as a tree of life and linked to the immortality of the soul. 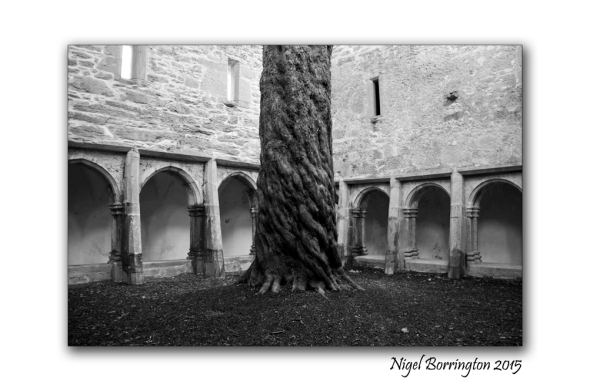 While today it is a ruin and has no roof, the building is reasonably well preserved

The abbey is open to the public and is a short five- minute walk from the car park on the N71. It is three miles from Killarney Town.

The Ghost of the Brown Man

It has been rumoured that the abbey and its adjoining graveyard may have inspired Dublin-born writer Bram Stoker.

Historical records document that a religious hermit named John Drake lived in the abandoned friary for eleven years during the mid 1700s. Drake famously slept in a coffin.

Meanwhile, an ancient legend tells of “the Brown Man” who was seen by his wife feasting on a corpse within one of the graves.

These stories may have fueled the Dracula novel, written by Stoker, who visited the area in the late 19th century, and was seen wandering around the ruins late at night.

Today, visitors to Muckross Abbey agree that it has an uncomfortably spooky atmosphere. 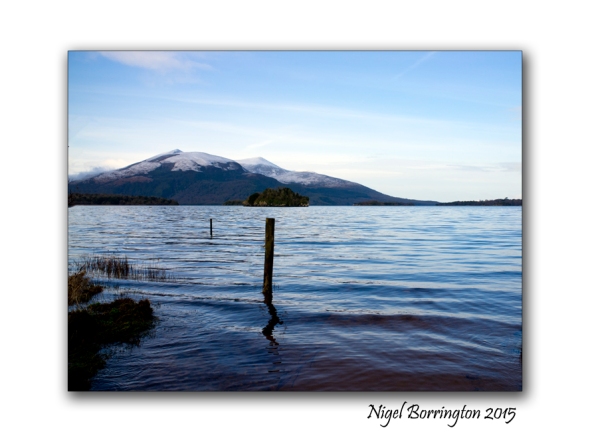 The National park Killarney , county Kerry, is one of Ireland treasures as far as landscape photography is concerned.

The basic details of the park are as follows :

“Killarney National Park (Irish: Páirc Náisiúnta Chill Airne) is located beside the town of Killarney, County Kerry, Ireland. It was the first national park established in Ireland, created when Muckross Estate was donated to the Irish state in 1932. The park has since been substantially expanded and encompasses over 102.89 km2 (25,425 acres) of diverse ecology, including the Lakes of Killarney, oak and yew woodlands of international importance and mountain peaks. It has Ireland’s only native herd of red deer and the most extensive covering of native forest remaining in Ireland. The park is of high ecological value because of the quality, diversity, and extensiveness of many of its habitats and the wide variety of species that they accommodate, some of which are rare. The park was designated a UNESCO Biosphere Reserve in 1981.

The park forms part of a Special Area of Conservation.

The National Parks and Wildlife Service is responsible for the management and administration of the park.Nature conservation is the main objective of the park, and ecosystems in their natural state are highly valued. The park is also known for its beautiful scenery. Recreation and tourism amenities are also provided for.”

I have visited many times here over the last few years and hope to return for many more landscape images in the coming months.

On my last visit I did a full image study of Muckross Abbey – of which there is one image in the Gallery below. I will upload a full post next week on this fantastic place 🙂 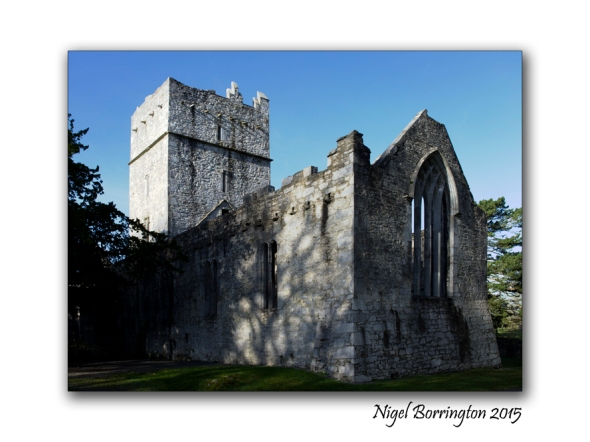 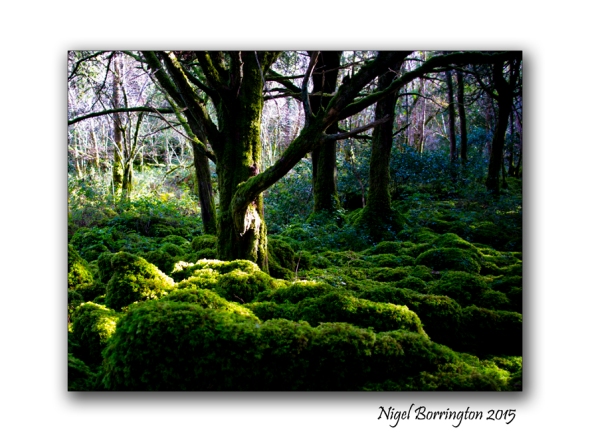 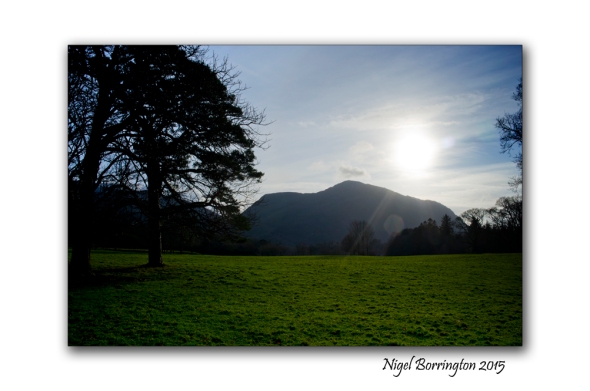