Irish Landscape, Black and white Photography – Out of the Fog,

Happy 1st of May to everyone, it is Beltane in the Pagan and Celtic calendar ….

1st of May and its Beltane
Kilkenny Landscape Photography : Nigel Borrington

(/ˈbɛl.teɪn/)is the Gaelic May Day festival. Most commonly it is held on 1 May, or about halfway between the spring equinox and the summer solstice. Historically, it was widely observed throughout Ireland, Scotland and the Isle of Man. In Irish it is Bealtaine ([ˈbʲal̪ˠt̪ˠənʲə]), in Scottish Gaelic Bealltainn ([ˈpjaul̪ˠt̪ˠɪɲ]) and in Manx Gaelic Boaltinn or Boaldyn. It is one of the four Gaelic seasonal festivals—along with Samhain, Imbolc and Lughnasadh—and is similar to the Welsh Calan Mai. 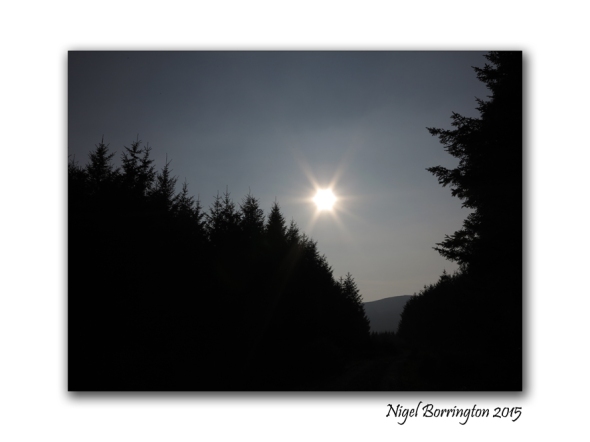 Beltane is mentioned in some of the earliest Irish literature and it is associated with important events in Irish mythology. It marked the beginning of summer and was when cattle were driven out to the summer pastures. Rituals were performed to protect the cattle, crops and people, and to encourage growth. Special bonfires were kindled, and their flames, smoke and ashes were deemed to have protective powers. The people and their cattle would walk around the bonfire, or between two bonfires, and sometimes leap over the flames or embers. All household fires would be doused and then re-lit from the Beltane bonfire. These gatherings would be accompanied by a feast, and some of the food and drink would be offered to the aos sí. Doors, windows, byres and the cattle themselves would be decorated with yellow May flowers, perhaps because they evoked fire. In parts of Ireland, people would make a May Bush; a thorn bush decorated with flowers, ribbons and bright shells. Holy wells were also visited, while Beltane dew was thought to bring beauty and maintain youthfulness. Many of these customs were part of May Day or Midsummer festivals in other parts of Great Britain and Europe.

Beltane was one of four Gaelic seasonal festivals: Samhain (~1 November), Imbolc (~1 February), Beltane (~1 May) and Lughnasadh (~1 August). Beltane marked the beginning of the pastoral summer season, when livestock were driven out to the summer pastures. Rituals were held at that time to protect them from harm, both natural and supernatural, and this mainly involved the “symbolic use of fire”. There were also rituals to protect crops, dairy products and people, and to encourage growth. The aos sí (often referred to as spirits or fairies) were thought to be especially active at Beltane (as at Samhain) and the goal of many Beltane rituals was to appease them. Most scholars see the aos sí as remnants of the pagan gods and nature spirits. Beltaine was a “spring time festival of optimism” during which “fertility ritual again was important, perhaps connecting with the waxing power of the sun”. 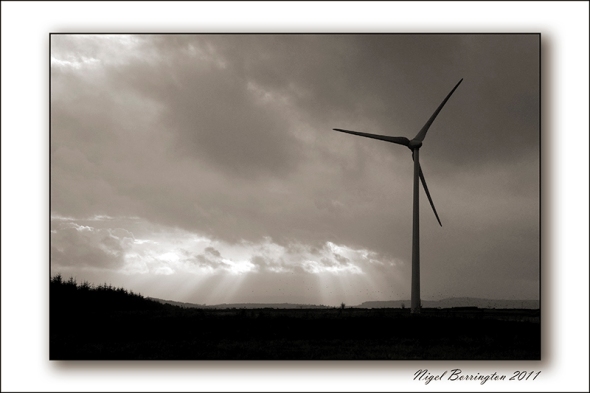