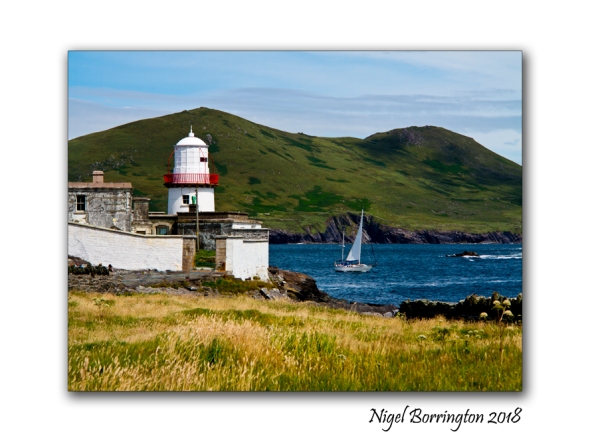 Built on the site of a 17th century fort, Valentia Island Lighthouse on Cromwell Point has stood against sea and invader for hundreds of years. Now, this gleaming white lighthouse on beautiful Valentia Island looks out across some of the most spectacular sights along the Wild Atlantic Way.

There’s much to enjoy in a visit to this lighthouse. Take a tour of the lighthouse tower and balcony. Be blown away by the dramatic scenery and big weather! Soak up the stories and the science as you learn about the people and technology that have guided ships safely home from sea over the years.

Valentia Island Lighthouse sits on the site of the 17th century Cromwell Fleetwood Fort, which guarded against the threat of invaders right up to the 19th century. You can still see the cannons overlooking the harbour.

The lighthouse was designed by George Halpin Senior, one of the most famous civil engineers of the time. The light was first exhibited in 1841.
A lighthouse keeper lived with his family on site until 1947, when the lighthouse was automated. 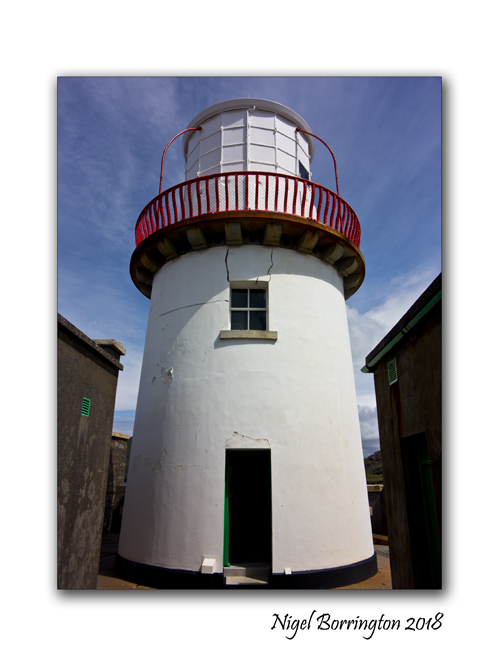 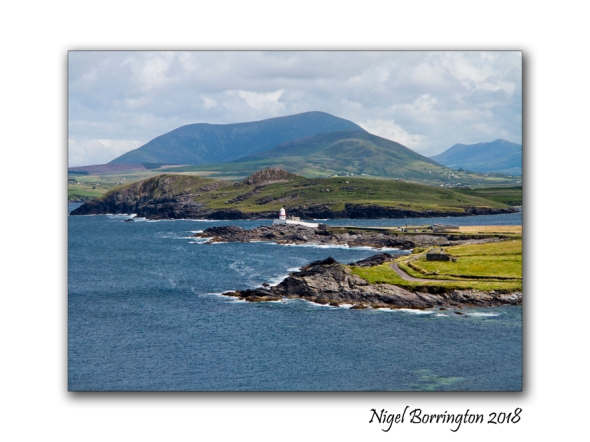 Tell it to the lighthouse boy, Poem by Maddie

Tell it to the lighthouse boy 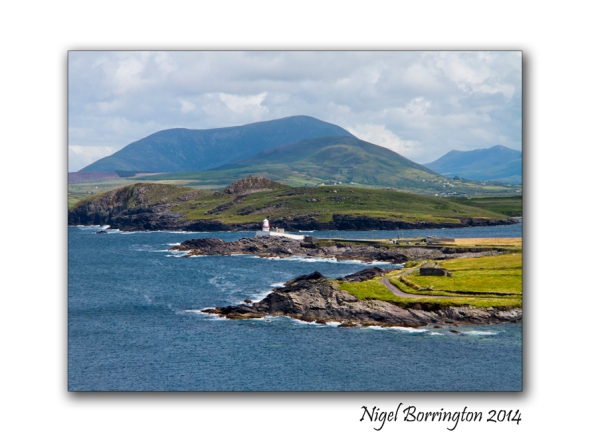 and oh,
did you ever see eyes so sad?
blue-green as the foaming sea they watch,
stiller than still and deeper than you can imagine,
gazing to your depths and
speaking nothing of them.
so tell it to the lighthouse boy,
the sleepy-eyed resounding boy.

Tell it to the lighthouse boy,
who casts it out to sea.

5 solo images for the week (Tuesday).

Valencia island is a wonderful part of county Kerry and just a wonderful place to visit, the light house on the island has been open to the the public for about two years and is well work a visiting for the tour.

I was very pleased with this image as a sail boat was just passing the moment I got the view of the lighthouse that I wanted. 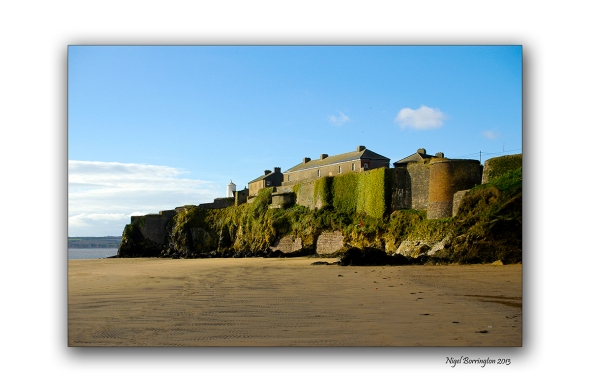 If you plan to visit County Wexford, Duncannon fort is well worth a visit, I took the images in this post on a visit earlier in the summer.

The fort was built in 1588 in the expectation of an attack on the area by the Spanish Armada. The Fort is surrounded by a 30 ft high dry moat and has one of the oldest lighthouses of its kind in Ireland. All the major buildings in the Fort surround a parade ground. A walk around the outer ramparts afford spectacular views across the estuary to Co. Waterford and down to Hook Head. Located at a lower level than the moat is the croppy boy cell. After the 1798 rebellion, prisoners were detained here pending transfer to Geneva Barracks for trial and sentencing. An added attraction is the Maritime Museum which charts the maritime history of one of the most dangerous coastlines in Ireland, the Wexford coast.

incorporates a maritime museum, Arts centre, café and craft shop and is open daily to visitors from June to September. Guided tours are available. Duncannon and Fort was the location for the opening scenes of the 2002 remake of ‘The Count of Monte Cristo’, starring Jim Caviezel and Richard Harris. 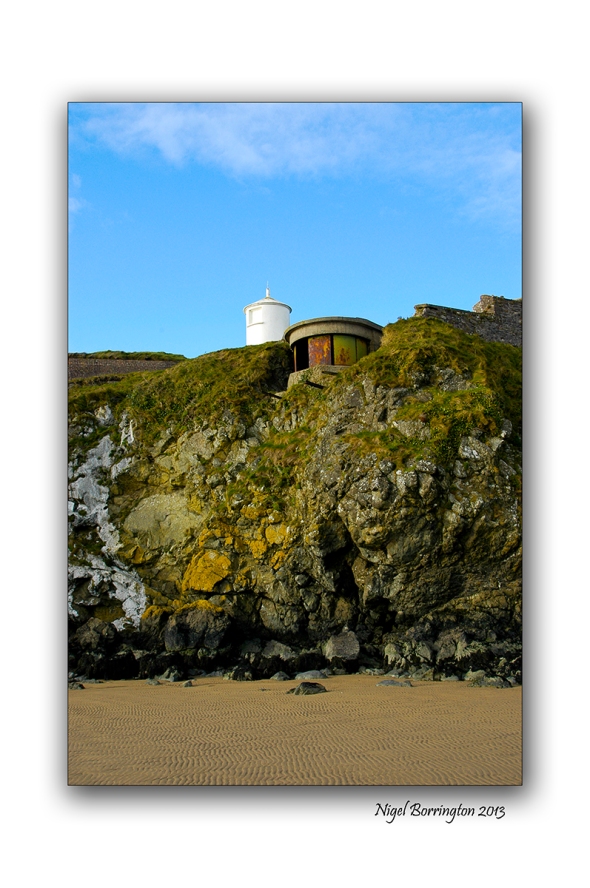