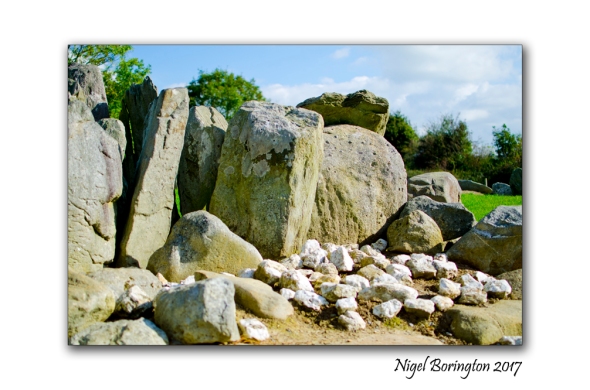 Knockroe Passage tomb is located in a picturesque setting on the slopes above the Lingaun River and old slate quarries which were abandoned in the early 1900’s. The site dates to around 3,000 BC and has many similarities to the far more famous examples such as Newgrange and Knowth in the Brú na Bóinne complex in County Meath.

Originally Knockroe would have been a similar tomb to Newgrange, albeit on a smaller scale. It is likely that it too would have had an earthen mound surrounded by large kerbstones. However unlike Newgrange, Knockroe has two burial chambers, located at the eastern and western sides of the feature. These tombs are exposed, and had long ago lost their earthen cover. Many of the stones lining the passageways of these tombs at Knockroe are highly decorated with megalithic art such as spirals, hollowed ‘cup marks’, and zig-zags. You can still find them in their original locations, and when you see them it is impossible not to wonder about the possible meaning of the decorations – was it purely decorative or did it have a deeper symbolism, and what messages may be in that symbolism? You can also still see the quartz which possibly would have formed a wall around the entrance to the passageways.

Also like Newgrange, Knockroe is aligned with the Winter Solstice. Every year around the 21st December people gather at Knockroe to witness the sun setting in perfect alignment with the length of western tomb.

Knockroe is one of a group of tombs located in this region, all of which are aligned with the large
mound on the summit of Slievenamon in County Tipperary. Knockroe is one of those wonderful sites that you can’t help to keep thinking about long after your visit, without being encumbered with its earthen mound, Knockroe is like the stony skeleton of a Neolithic passage tomb. 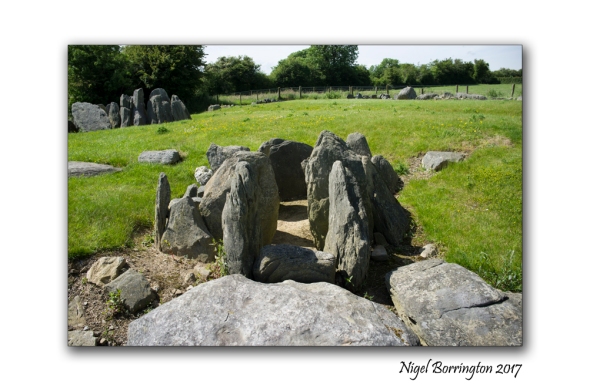 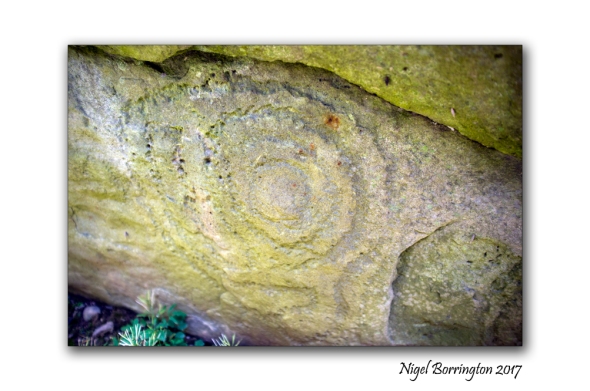 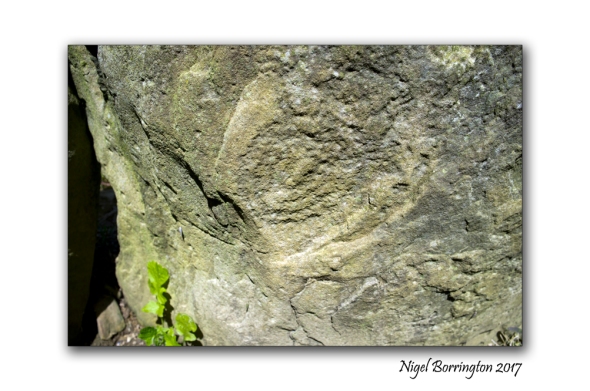 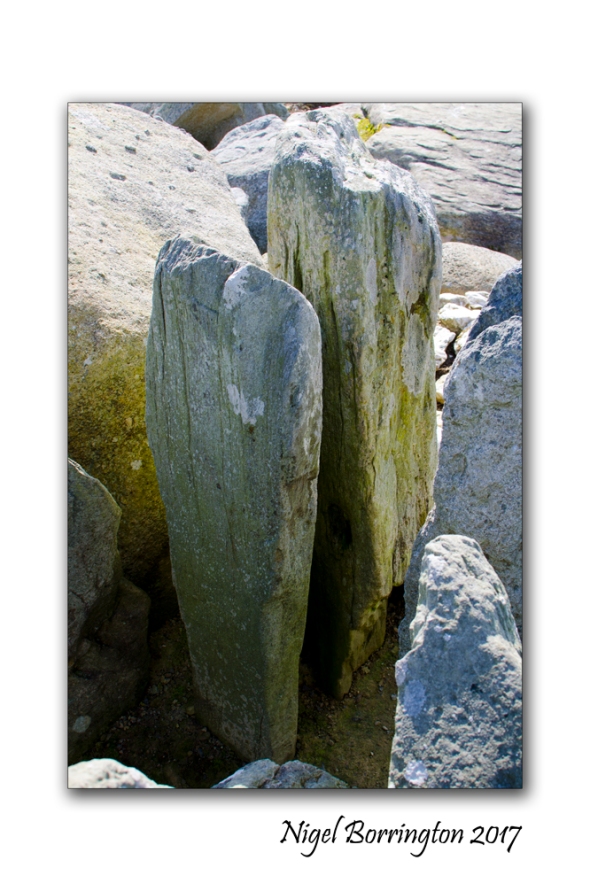 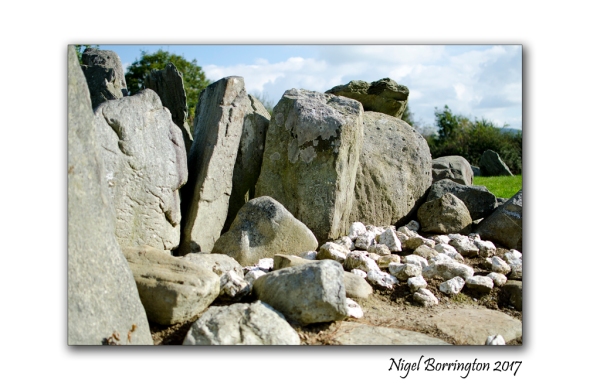 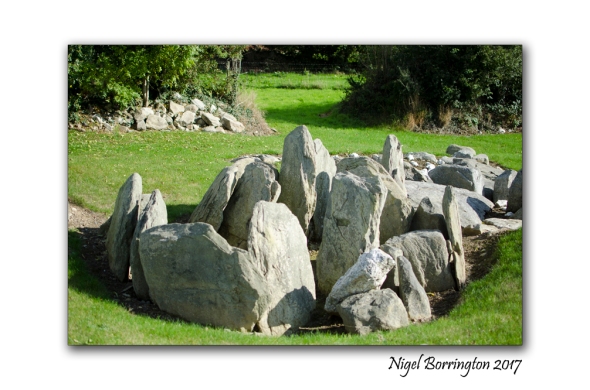 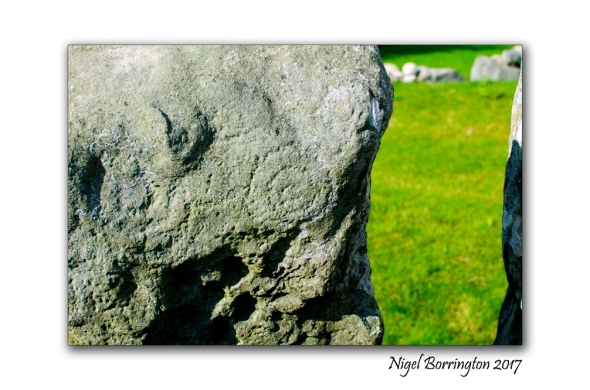 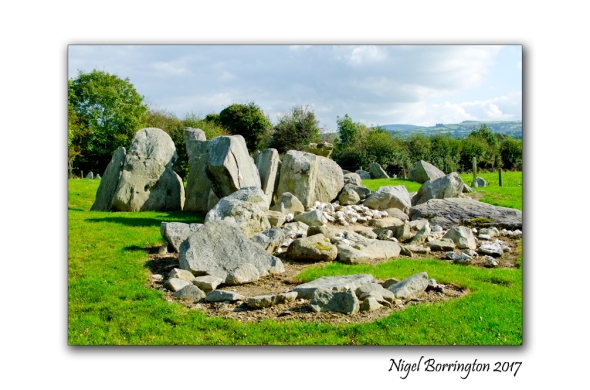