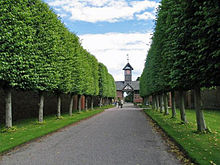 Burnt out and left in the woods

Sometimes when out on a walk you find things that ask questions in your mind, old cookers or TV’s, items long past there use. At the weekend I came across this burnt out car, turned over and then burnt until all that remains is a twisted rusting shell.

I my mind it is most likely stolen but then it has its own story to tell !