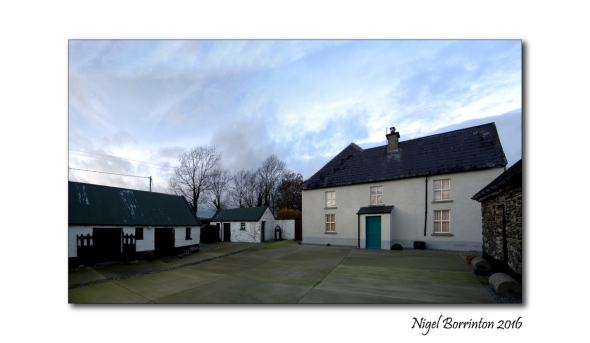 So it was that back in June 1963, the President of the USA decided that it was high time to take a visit to his grandfathers home. The Presidents visit to Ireland included these very key moments, in the visit to the family Homestead, drinking a cup of tea and enjoying some sandwiches with his Irish cousins.

In the years that followed his visit the family home has been turned into an equally modest but great exhibition centre, with a new building that contains many great photos and films relating to JFK and his family history.

It is hard to escape the ironic fact that while this was a very successful attempt to catch up with his own family and its history, by taking a few moments here – that he himself described as “The best moments of his life”, the visit took place only weeks before his own death in Dallas on the 22nd of November 1963.

His parting words to his Irish cousins, related to the fact that he understood very well that they may have found it very disruptive, the worlds media arriving in their small farm yard, so while he made a promised to revisit, he also promised that it would only be every ten years or so, clearly however this was to be his first and very last visit with them …… 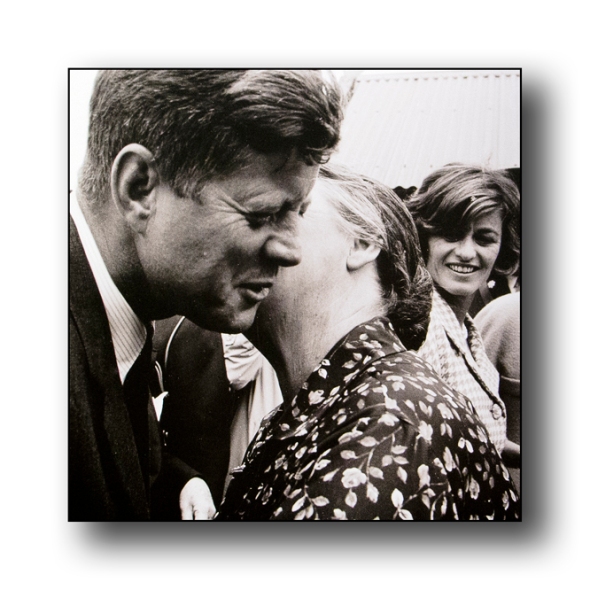 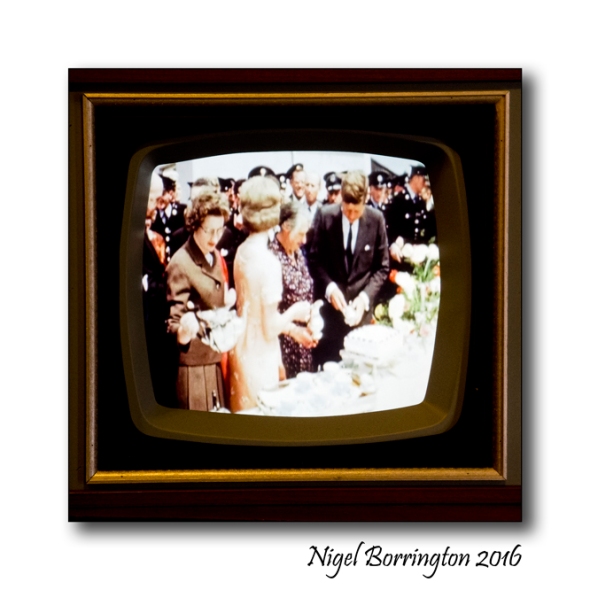