The Voyages of Bran, A nine year voyage . 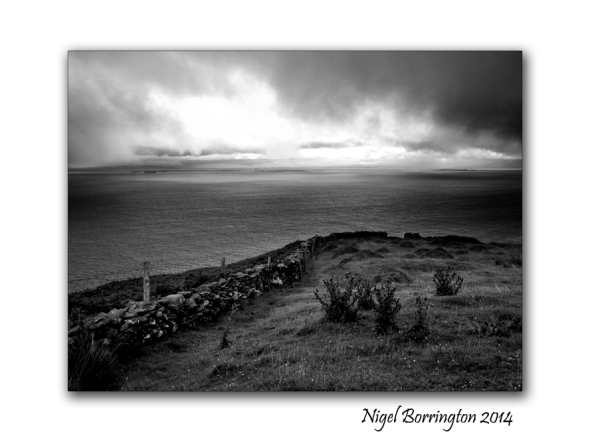 The Voyage of Brendan

The Voyage of Bran (Immram Brain) is a tale of a man’s journey across the sea to avenge his father’s murder. The content derives from Irish Mythology, but was written in the 8th Century.

Although there are many earlier references to the tale, one of the earliest preserved written versions of the legend is the 12th century Des Reis van Sint Brandaen (Dutch). Scholars believe it derived from a now lost middle High German text and combines Christian and fairy tale elements. It describes how a monk from Galway voyages for nine years, encountering the wonders and horrors of the world, such as Judas frozen on one side and burning on the other, people with swine heads, dog legs and wolf teeth carrying bows and arrows, and an enormous fish that encircles the ship by holding its tail in its mouth. The English poem Life of Saint Brandan is a later English derivative of the Dutch version. 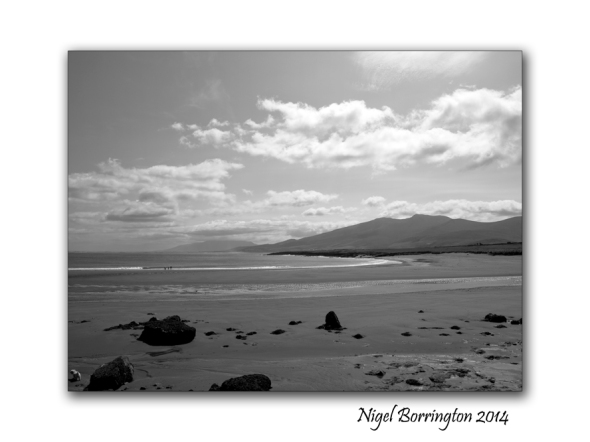 As a genre, The Voyage of St. Brendan fits in with a then-popular form of literature, peculiar to Ireland, called an immram, which describes a hero’s series of adventures in a boat. For example, there appear to be similarities with The Voyage of Bran, written much earlier. The most commonly illustrated episode is his landing on an island that turns out to be a giant sea monster called Jasconius or Jascon. This too, has its parallels in other stories, not only in Irish mythology (Saint Brendan’s contemporary Saint Columba also met one) but in other traditions, from Sinbad the Sailor to Pinocchio. This style of storytelling meshed with a religious ascetic tradition whereby Irish monks would travel alone in boats, the same way their desert brothers used to isolate themselves in caves.

While it is generally assumed that the story is a religious allegory, there has been considerable ink spilled over the question of whether some parts of the story could have really happened. Christopher Columbus relied on the St. Brendan legends as part of his argument that it was indeed possible to travel to Asia by crossing the Atlantic. There is a St. Brendan Society that celebrates the belief that Brendan was the first European to “discover” America. 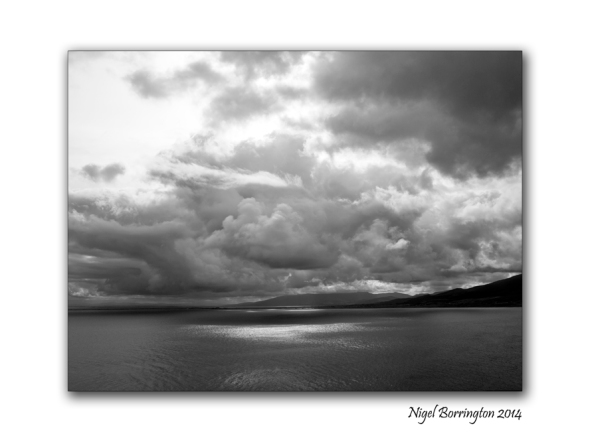 The Voyage of Bran

The Voyage of Bran (Immram Brain) is a tale of a man’s journey across the sea to avenge his father’s murder. The content derives from Irish Mythology, but was written in the C8th. Some Old Irish storyteller’s lists categorize the tale as an Echtra, or “Adventure”, but it contains the essential elements of an Immram, or “Voyage”. It may have influenced the story of Saint Brendan’s voyage later on.

See THE VOYAGE OF BRAN

In 1976, explorer Tim Severin built an ox leather curragh and over two summers sailed her from Ireland via the Hebrides, Faroe Islands and Iceland to Newfoundland to demonstrate that the saint’s purported voyage was feasible. On his voyage, he encountered various sights such as icebergs and sea animals such as whales and porpoises, which he suggests are factual counterparts to the fantastic sights from the legends of Brendan. See The Brendan Voyage, ISBN 0-349-10707-6.

This entry was posted on August 12, 2014 by nigel borrington. It was filed under Gallery, Landscape, Travel Locations and was tagged with county kerry, Galway, Galway voyages, Ireland, irish history, irish mythology, Landscape Photography, Nigel Borrington, Storytelling, The Voyages of Bran.