Lough Boora parklands, are one of the most interesting outdoor locations you could visit in Ireland. They cover up to 14 kilometres of scenic views and cycle routes, the parkland has many sculptures and art installations for you to view along with miles of walking routes. The location is also a nature reserve that is home to many rare birds such as lapwings. The first image in the below Gallery is of two Lapwing flying above the park.

Along with the great sculptures which I will cover in full in another post, some archaeology found at the site has completely changed the history of the country. The remains of a village that would have sat on the banks of one of the biggest lakes in Europe at the time. The findings date the people living in this area back some eight and a half thousand years, this is some two and a half thousand years older than previously thought.

It also pre dates the Christian history of Ireland by some seven thousand years.

The village itself was large and well established for its time, indicating that man must have lived here for sometime before reaching this level of culture. This would indicate that Man moved back into Ireland soon after the ending of the last Ice age some ten thousand years ago.

I have taken some images of the information boards on the site, you can find them below the following images. 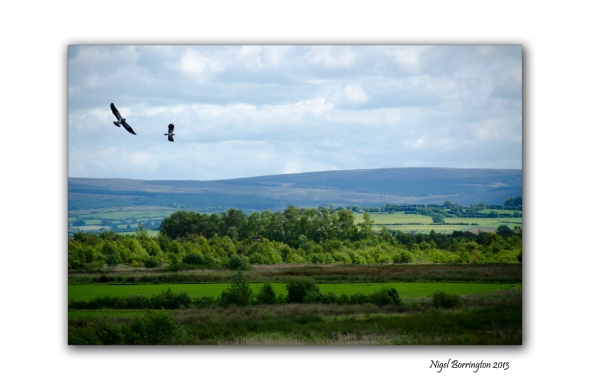 Lapwing’s flying above the parklands. 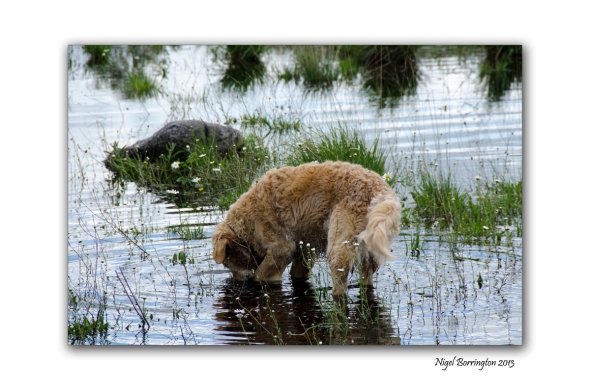 Dog’s are fully welcomed , restrictions when the birds are nesting. 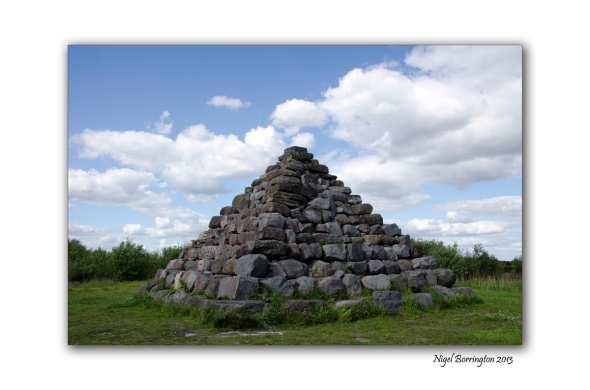 Many Installations and Sculpture’s. 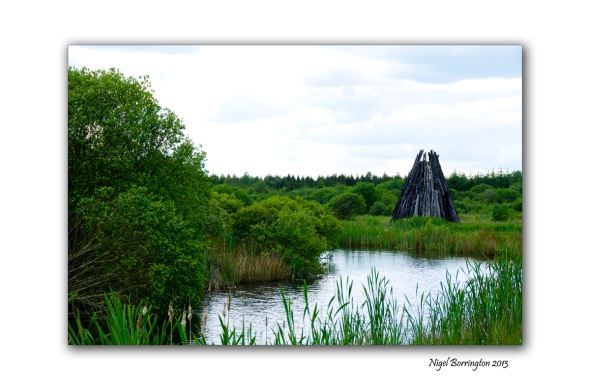 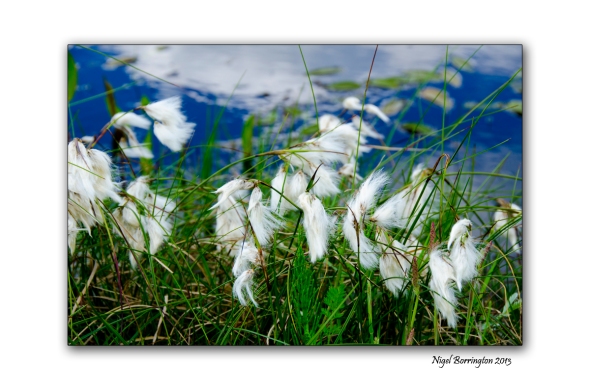 Bog Cotton, growing in the wetlands. 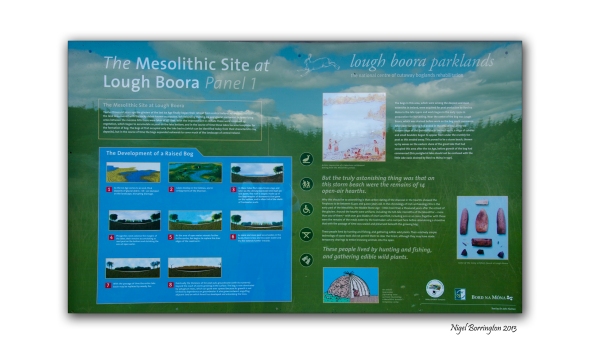 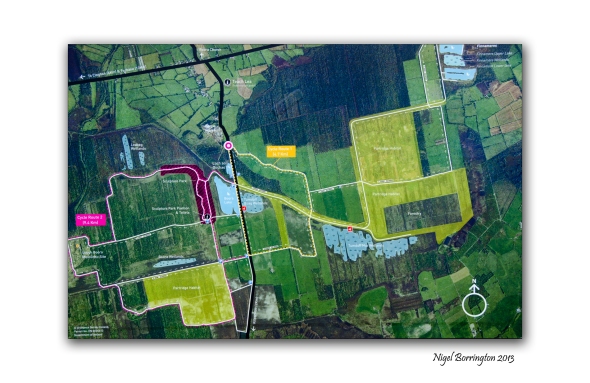