February 2018
Along the banks of the River Suir,
County Tipperary,
Ireland
Nigel Borrington

As we say Goodbye to February and Hello to the Springtime month of March, we are still in the middle of a very cold week here in the southest of Ireland. This month has been one of the best for mixed weather that I can remember, we started the month wet and windy but then the weather turn much warmer and you could just start to imaging that the spring was on its way 🙂 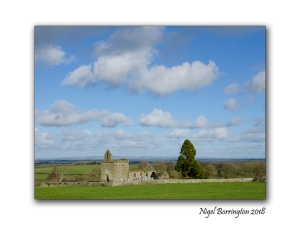 This week , the final week of the Month has however been the most interesting end to the Month of February for some years, we awoke here in Kilkenny to some snow but only about 1cm, further north in Dublin and the Wicklow mountains they had some 10cm of snow overnight with about 20cm in places by the end of the day light hours today.

The fun however is only about to being, starting from 4pm tomorrow the south of the country is going to be hit by a storm (Emma) heading our way along the French west coast as I post and making land fall in both Ireland and Cornwall in the UK at the same time.

Overnight Thursday into Friday it is predicted that we will receive high winds of around 40 MPH and about 8cm of snow.

The main risk however will be from the high winds as this will of course increase the chance of the snow drifting, its a worry at this time of year as many farmers will have animals outside ready for the spring season. There has however been good notice of whats to come so hopefully there has been time to bring in sheep and livestock.

The only blessing could be that with the Springtime only just around the corner, when it stops snowing the temperatures should recover much more quickly that would be the case in the middle of the winter season.

The last time I experienced such cold winter weather was on a winters visit to the Welsh hills to visit a friend Sandy, here are some of the images from that visit.

Gallery of the Welsh hills in Winter 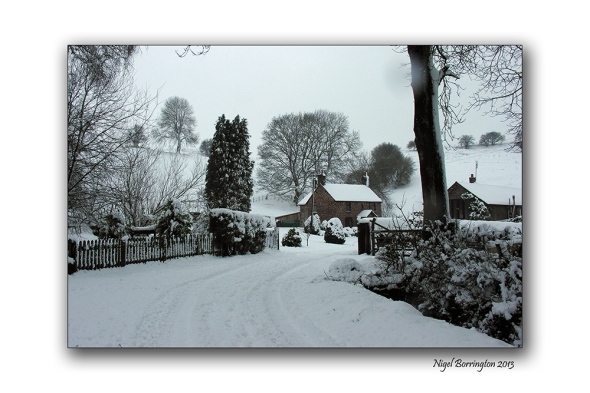 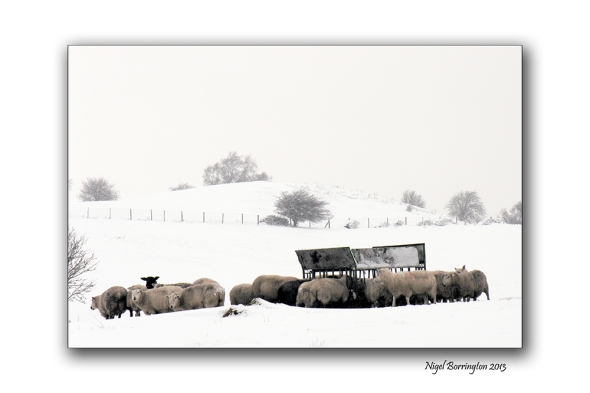 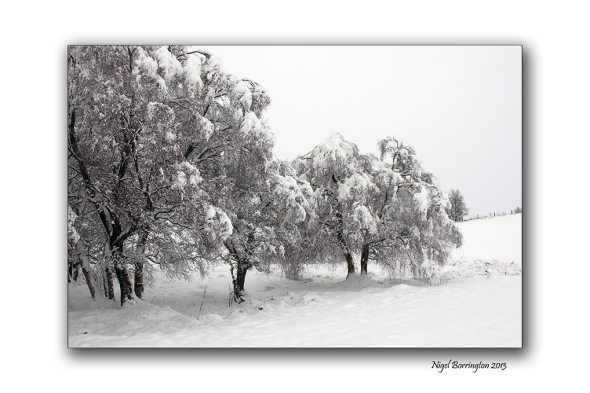 Snow on snow, By James Hart

It Christmas eve, so I felt it was time for a winters poem and a picture.