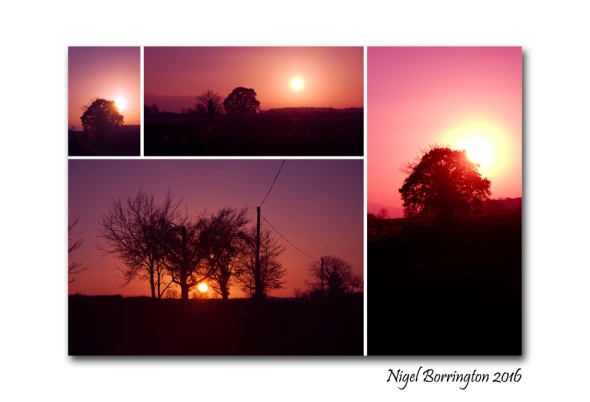 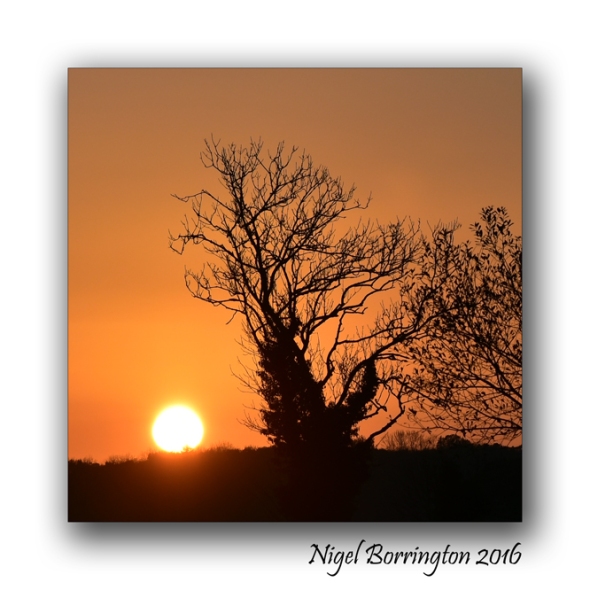 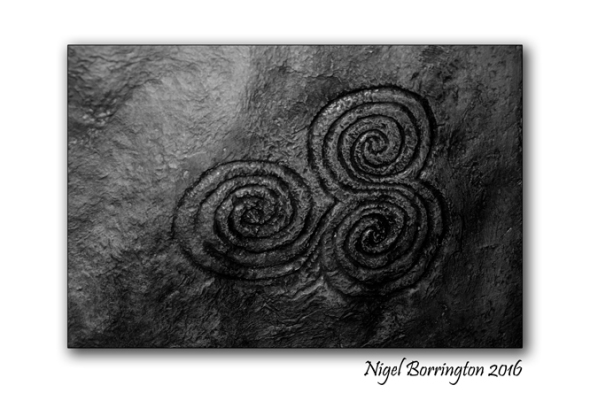 What is the autumnal equinox

Our year is divided into four season’s(Winter, Spring, Summer and Autumn), the starting date of these seasons is determined by the movement of the sun as our planet orbits around it with a little help by the tilt of the earth’s axis.

On the autumnal equinox, day and night are equally 12 hours long . As the Sun crosses the celestial equator going southward; it rises exactly due east and sets exactly due west.

From tomorrow we start the slow movement towards the winter season, marked my the shortest day , the 21st of December.

Autumnal equinox in the Pagan world.

The holiday of the autumnal equinox, Harvest Home, Mabon, the Feast of the Ingathering, Meán Fómhair or Alban Elfed (in Neo-Druid traditions), is a Pagan ritual of thanksgiving for the fruits of the earth and a recognition of the need to share them to secure the blessings of the Goddess and the God during the coming winter months.

The name Mabon was coined by Aidan Kelly around 1970 as a reference to Mabon ap Modron, a character from Welsh mythology. Among the sabbats, it is the second of the three Pagan harvest festivals, preceded by Lammas / Lughnasadh and followed by Samhain.

Ref : Wheel of the Year