I was only back in-front my laptop for the first time yesterday evening, uploading some of the images I captured over the Easter Holidays.

It was a great break, this year we stayed in Ireland but chose to visit many of the great locations the south east and west of the country has to offer.

The Irish National Heritage Park, was just one of these places, the Park gives you an historic journey that takes you deep into Ireland’s past, Through 9000 years of Irish History. It is a very special place where Ireland’s heritage comes alive with sights and sounds that shaped a country and helped to shape the bigger world.

Located on the banks of the picturesque River Slaney, The Irish National Heritage Park truly is the cornerstone of Ireland’s Ancient East.

The following images are just some from the many I took on the day we visited …. 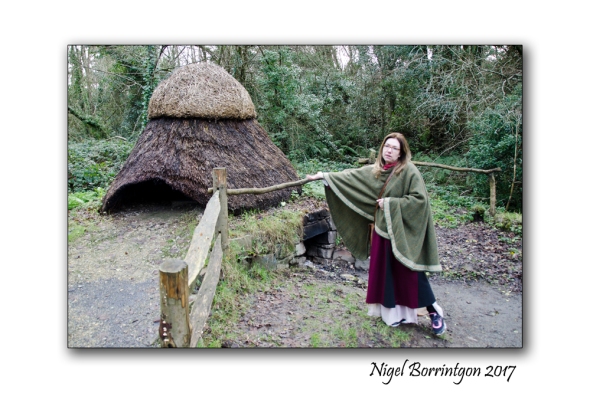 One place in Ireland you have to visit, in order to get a good sense of the nations history is the National heritage park.

This park is Unique in Europe, occuping 35 acres and has 16 archaeological and historical reconstructions all located in their natural settings. The Heritage Park outlines the history of Irish life as the story of 10000 years unfolds before you. It is history presented in a unique way in magical and varied settings.

The images in this post are from the reconstructed Crannog, Wiki-pedia defines a Crannog as follows

“Crannogs were used as dwellings over five millennia from the European Neolithic Period, to as late as the 17th/early 18th century although in Scotland, convincing evidence for Early and Middle Bronze Age or Norse Period use is not currently present in the archaeological record. The earliest radiocarbon determinations obtained from key sites such as Oakbank in Loch Tay or Redcastle, Beauly Firth approach the Late Bronze Age – Early Iron Age transition at their widest interpretation at 2 sigma or 95.4% probability, falling after c.800BC and therefore could only be considered Late Bronze Age by the narrowest of margins. Crannogs have been variously interpreted as free-standing wooden structures, as at Loch Tay, although more commonly they exist as brush, stone or timber mounds which can be revetted with timber piles. However, in areas such as the Western Isles of Scotland, timber was unavailable from the Neolithic onwards. As a result, completely stone crannogs supporting drystone architecture are common here.

Today, crannogs typically appear as small, circular islets, often 10 to 30 metres (30 to 100 ft) in diameter, covered in dense vegetation due to their inaccessibility to grazing livestock.” 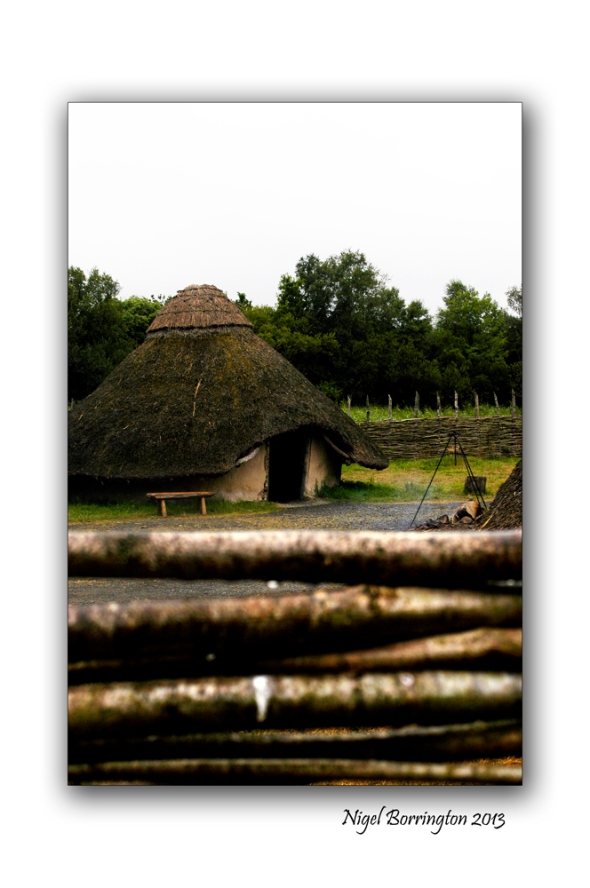