Evergreens and holly (genus Ilex) are traditionally used to decorate during the holidays. Although many simply enjoy the plants for their fragrance and holiday colors, the meaning of these plants goes deeper for others, including pagans. Historically, pagans had — and still have — specific beliefs about the power and symbolism of both evergreens and holly, and some still use the plants as decor in accordance with those beliefs.

Evergreens are loosely defined as plants that retain their foliage and remain green year-round. Usually, the term refers to coniferous trees — trees that have needles or needle-like foliage, but it can refer to any plant that stays green all winter long, including holly. Today, evergreens are valued for their practical uses — as windbreaks, hedges and for use as Christmas trees. Pagans used them for more spiritual reasons.

In some countries, it was believed that evergreens would keep evil out of the home — evil spirits and ghosts, and evil in the form of illnesses. For this reason, evergreen boughs were often cut down and hung over doorways and inside the home. Pagans also believed that the green branches represented everlasting life. Druids used evergreen branches to decorate their temples for this very reason, according to History.com. The green of the branches helped people to get through the long winter by having hope in the warmth and food that would come in the spring.

Holly plants
vary widely in leaf shape and appearance. Although there are over 400 species (Ilex opaca is the scientific name of American holly), the most popular for use during the holidays are those that produce bright red berries, which historically were seen by pagans as masculine plants even though it is the female plants that produce the fruit. Holly plants are generally hardy in U.S. Department of Agriculture plant hardiness zones 5 through 9, although this can vary by species. Most popular hollies are hardy in USDA zones 7 through 9. 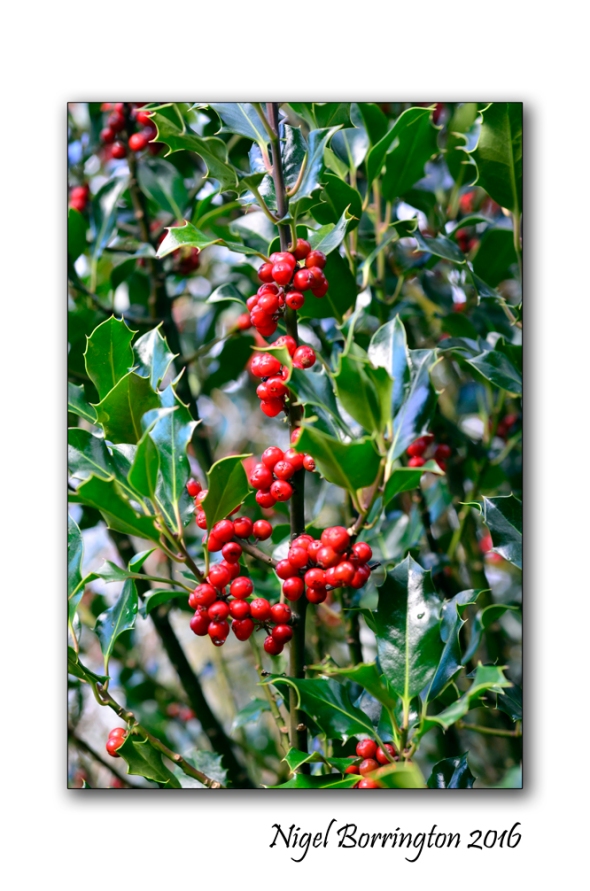 Holly has a more specific meaning for pagans. Historically, pagans believed that like evergreens, holly wards off evil spirits. They also believed that holly increased fertility. In addition to bringing in holly boughs to decorate the home and increase fertility, holly was also often planted outdoors around the house to keep out evil spirits.

The Holly-Tree , A Poem by : Robert Southey 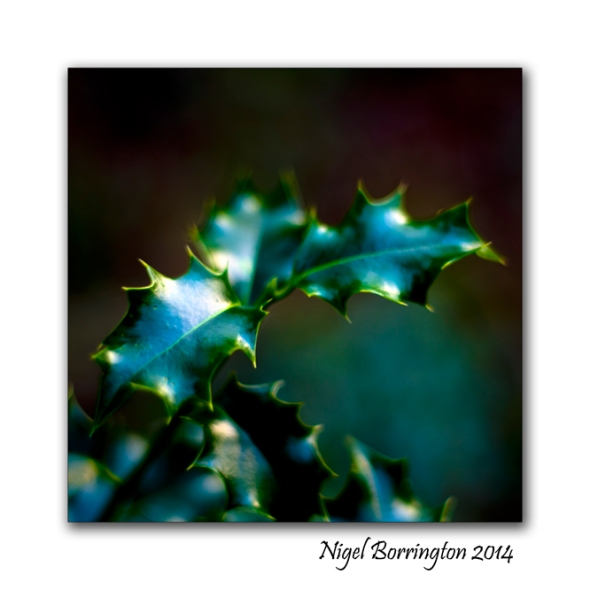 O reader! hast thou ever stood to see
The Holly-tree?
The eye that contemplates it well perceives
Its glossy leaves
Ordered by an Intelligence so wise
As might confound the Atheist’s sophistries.

Below, a circling fence, its leaves are seen,
Wrinkled and keen;

No grazing cattle, through their prickly round,
Can reach to wound;
But, as they grow where nothing is to fear,
Smooth and unarmed the pointless leaves appear. 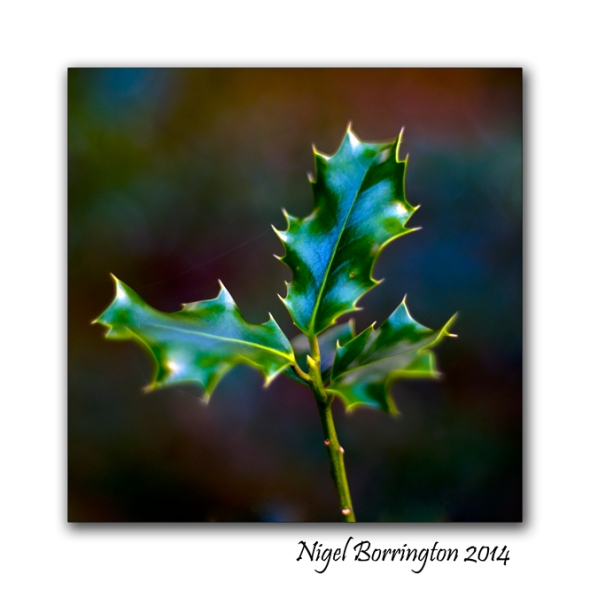 I love to view these things with curious eyes,
And moralize;
And in this wisdom of the Holly-tree
Can emblem see
Wherewith, perchance, to make a pleasant rhyme, –
One which may profit in the after-time.

Thus, though abroad, perchance, I might appear
Harsh and austere;
To those who on my leisure would intrude,
Reserved and rude;
Gentle at home amid my friends I’d be,
Like the high leaves upon the Holly-tree.

And should my youth – as youth is apt, I know, –
Some harshness show,
All vain asperities I, day by day,
Would wear away,
Till the smooth temper of my age should be
Like the high leaves upon the Holly-tree.

And as, when all the summer trees are seen
So bright and green,
The Holly-leaves their fadeless hues display
Less bright than they;
But when the bare and wintry woods we see,
What then so cheerful as the Holly-tree? –

So, serious should my youth appear among
The thoughtless throng;
So would I seem, amid the young and gay,
More grave than they;
That in my age as cheerful I might be
As the green winter of the Holly-tree.
Robert Southey

Its the weekend so why not ……

Its the weekend, so why not get out and explore. Spend sometime walking and discovering the things that Autumn has to offer …..

The nature that Autumn brings : Gallery 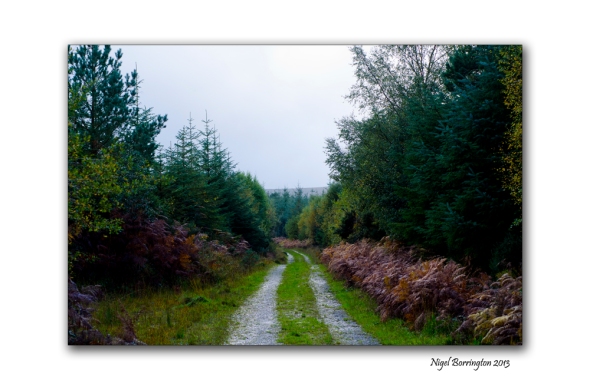 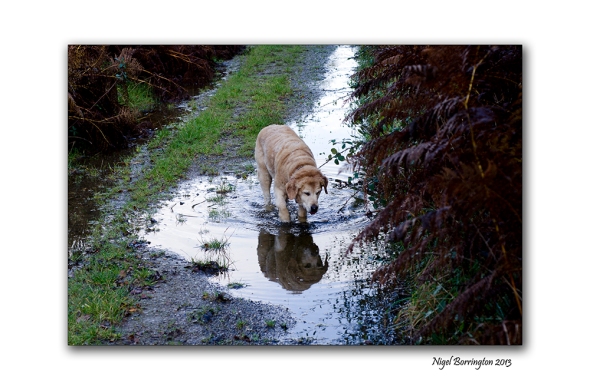 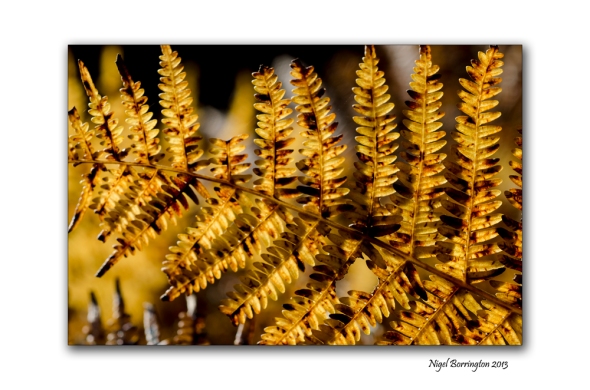