A sense of place : Allihies and its copper mines 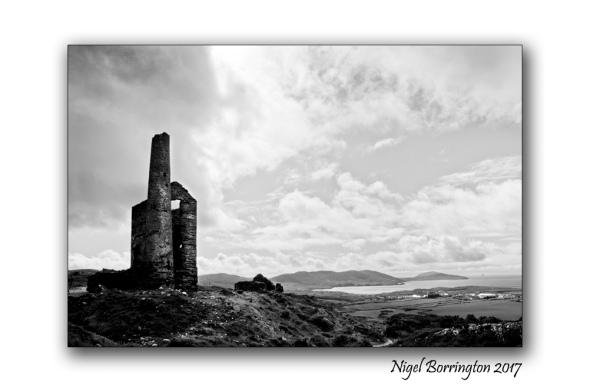 One of my favorite locations to visit in Ireland is Allihies in west cork, The village is located towards the end of the Béara Peninsula. Its a very beautiful places to spend sometime walking and visiting the small coves and beaches.

The Village has a long history with Copper mining, started in Allihies in 1812 when John Puxley, a local landlord, identified the large quartz promontory at Dooneen as copper bearing from its bright Malachite staining.

Initial mining began with a tunnel or adit driven into the quartz lode from the pebble beach below. In 1821 two shafts were sunk . Flooding was a continuous problem and in 1823 the engine house was erected to house a steam engine brought over from Cornwall to pump water from the depths. The remains of this building with the base of the chimney can be seen across the road. There is also evidence of a steam powered stamp engine to the left of the chimney and dressing floors in front of the engine house. The high dam further inland is the remaining evidence of a water reservoir which stored the water that was pumped out from the bottom of the mine. It was used for the steam engines and needed to separate the copper from rock. All the rubble on the cliff at the sea side of the road is the crushed useless quartz rock left over after the copper ore was extracted.

This is one of six productive mines in the Allihies area and its operation continued until 1838 when it closed due to failing ore.

John Puxley died in 1860 and in 1868 his son Henry Puxley sold the mines to the new Berehaven Mining Company who reopened the mine and installed a new 22 inch steam engine in 1872. Little ore was produced though in this period and the mine was finally abandoned in 1878.

The following images are taken during my last visit, I hope to return one day soon to this great little historic Irish town. 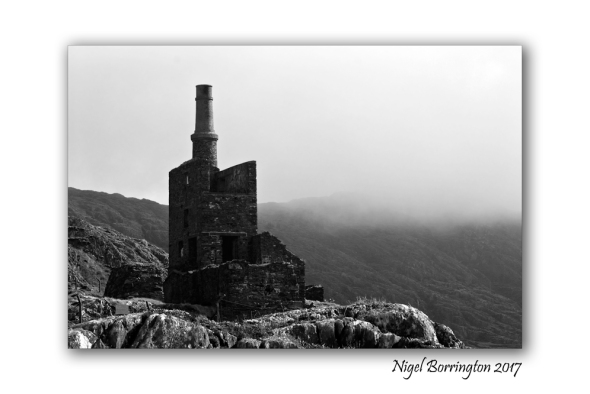 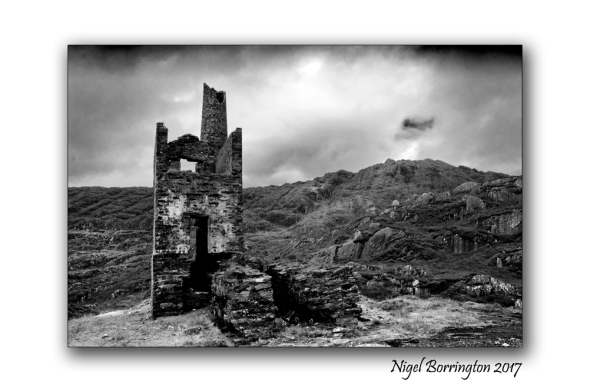 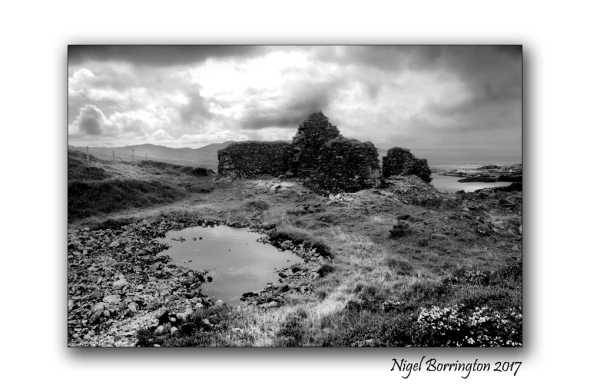 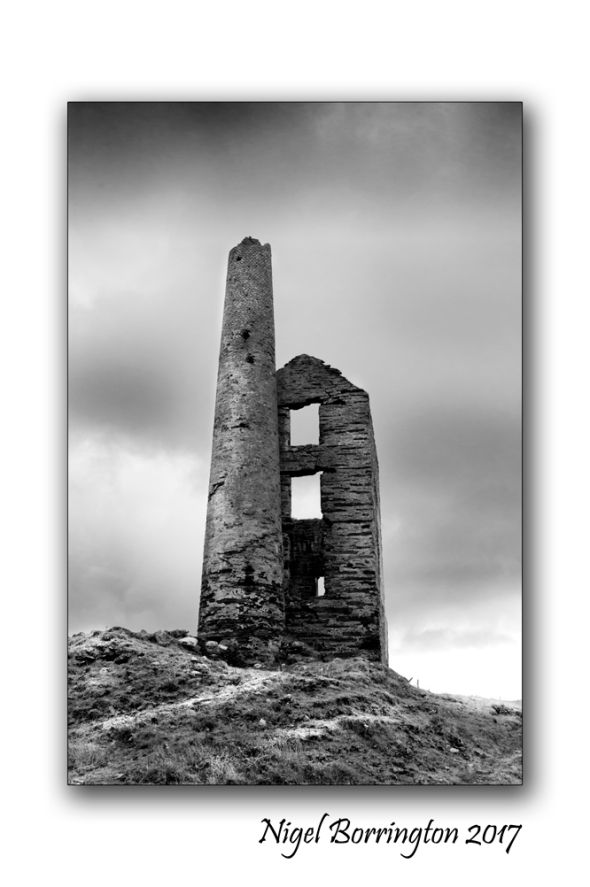