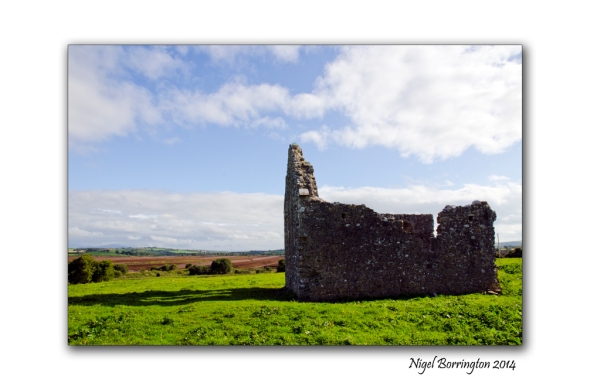 During what was a great summer we took a family visit to Derrynaflan island, County Tipperary.

The weather was just great and the visit to this magical Island just fascinating. It is on this island that in 1980 a Father and his son found one of Europe’s and Ireland’s most important treasures and in the process changed the Irish laws forever, as below : 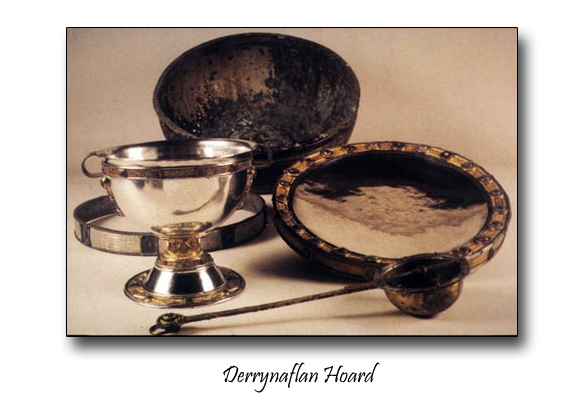 One of the most spectacular hoard discoveries in Ireland, which led first to an increase in enthusiasm for metal detecting as a hobby, but ultimately contributed to the prohibition of unlicensed searching for archaeological material.

On 17 February 1980, Michael Webb and his son, also called Michael, discovered a significant hoard of early church treasure in Derrynaflan, in the townland of Lurgoe, County Tipperary, using metal detectors (Kelly 1994: 213; O’Riordain 1983: 1). The hoard included a chalice, a bronze strainer ladle and a paten (a kind of small plate) (and see Ryan 1983 for a detailed description), and the discovery was described as ‘one of the most exciting events in the history of Irish art’ (Stalley 1990: 186). The large monastic enclosure in which the hoard was found was partially protected as a National Monument (Kelly 1993: 378). The finders reported their discovery to an archaeologist from University College Cork, Dr. Elizabeth Shee Twohig (Kelly, pers. comm., 2012), who advised them that they must take the finds to the National Museum of Ireland in Dublin (Houses of the Oireachtas 1986; O’Riordain 1983: 1). Under Irish law at that time, the finders were entitled to a reward for making the discovery, in this case decided at IR£10,000 (Houses of the Oireachtas 1986), although this was initially rejected by the finders as insufficient compared to the value of the find (Kelly 1994: 213).

Six years later, the High Court made a ruling that the find or its value (estimated at IR£5.5 million) should be returned to the finders (Kelly 1994: 113). The public mood turned against the Webbs, who were shown on the main evening television news drinking champagne to celebrate the ruling. Ireland was then in deep recession with massive public service cuts which led to resentment that the Webbs might benefit to the tune of IR£5.5 million from the public purse (Kelly, pers comm., 2012). A year later, in 1987, a further final judgement was delivered by the Supreme Court that the Derrynaflan Hoard in fact belonged to the state and not to the finders (Kelly 1995a). The finders finally received a reward of IR£50,000 (Kelly 1994: 214).

The impact of the case on Irish law concerning the protection of heritage was significant. Debates in the Seánad Éireann (upper house of the Irish Parliament) in 1986 indicate the split in opinions regarding the validity of the claim of the finders to the hoard (as had been decided in court the previous year), with one Senator suggesting that the state should have been trying to prove that the Webbs had no legal claim to the hoard, one Senator regarding such discoveries as no more than looting, and another claiming that the finders should instead be praised for the care with which they removed the hoard from the ground and for going to the National Museum to report the discovery (Houses of the Oireachtas 1986). In 1987 the National Monuments (Amendment) Bill, which included clauses on metal detecting and ancient shipwrecks (another area becoming vulnerable to looting), passed through its final stages in the Dáil Éireann (lower house of the Irish Parliament) (Gosling 1987: 23). 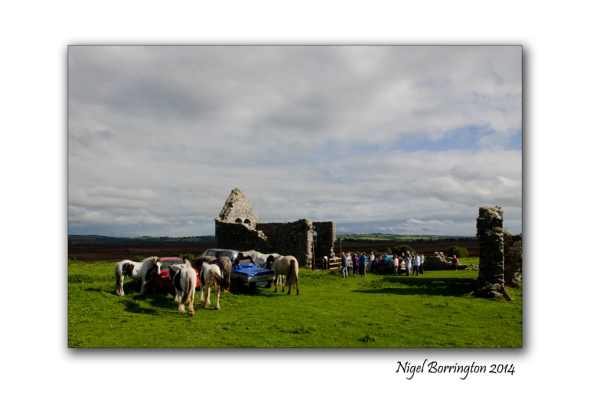 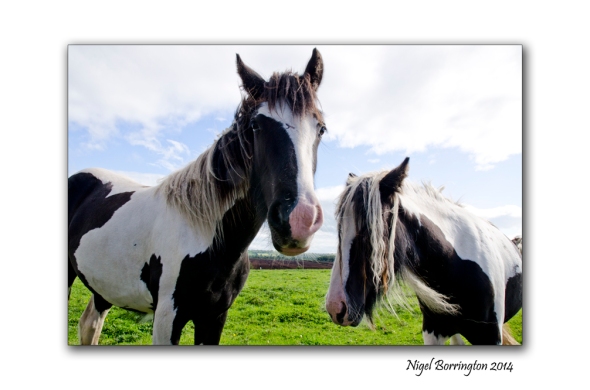 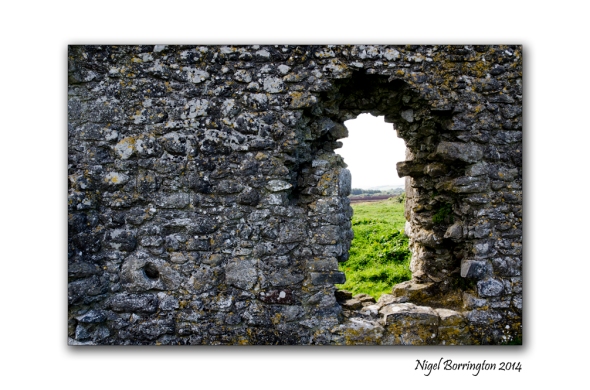 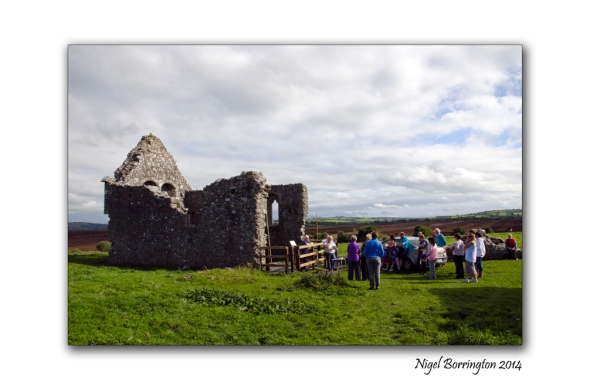