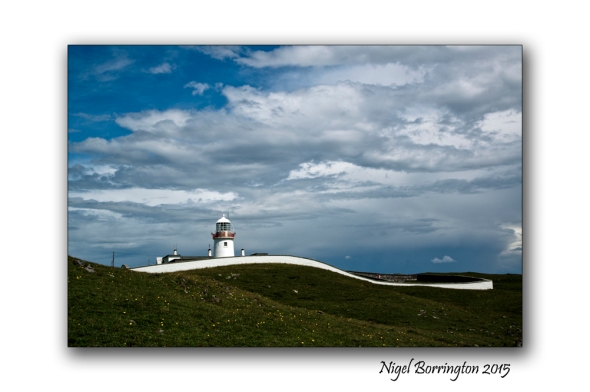 Last week I changed my blog header to an image of St, Johns Point Lighthouse in county Donegal, so I though I would just share some details about this great place.

Its an amazing lighthouse at the mouth of Donegal bay and like many Lighthouses it was build through hard work and taking a risk with time and money, followed with many years of hard work and care in order to keep it running so that many lives could be saved.

From the Commissioners of Irish Lights

This is a harbour light used to guide from Donegal Bay, it marks the north side of the bay leading to Killybegs Harbour from the entrance up to Rotten Island.

The Corporation for Preserving and Improving the Port of Dublin (the Ballast Board) received a request on 24 February 1825 signed by merchants and traders of Killybegs requesting a light on St John’s Point. This was not approved until April 1829, and Trinity House gave their statutory sanction the following month.

The tower, painted white, had a first order catoptric fixed light 98 feet above high water with a visibility in clear weather of 14 miles. The light was first used on 4 November 1831 with the buildings in an uncompleted state. The final cost at the end of 1833 was £10,507.8.5. 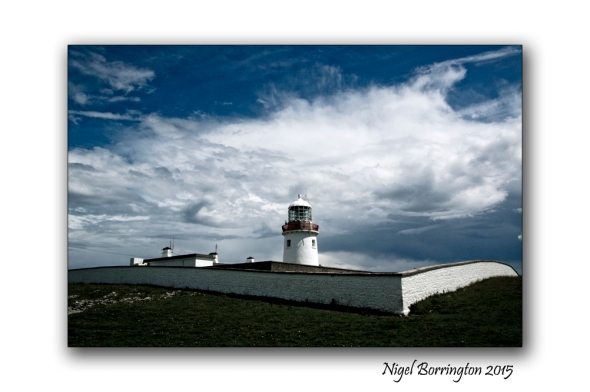 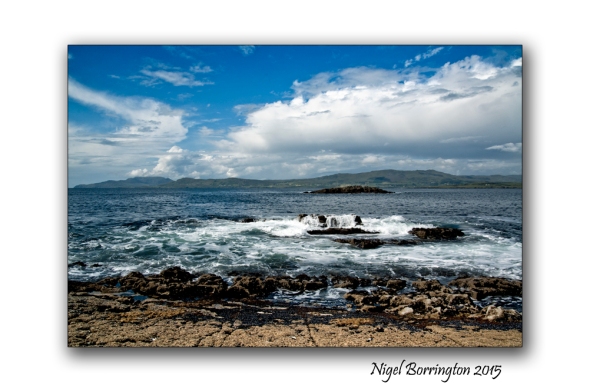 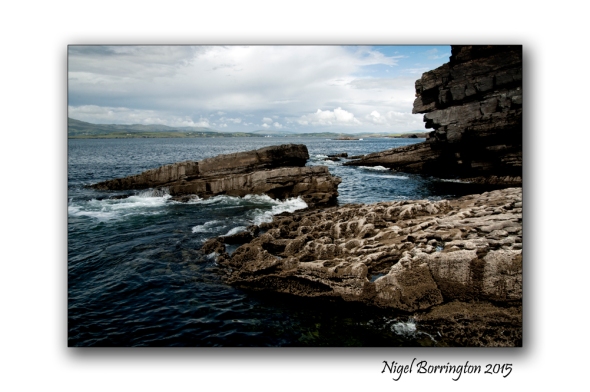