The River Pollanassa ( county Kilkenny ) and its waterfall in Decemeber : Gallery

There are many times of the year I love to be down near some of county Kilkenny’s rivers and small lakes, for some reason I find that December is just one of the best times of year to be near water. I love the feeling on a cold days near rivers, walking along in winter clothes, in a hat and gloves. Here you get a sense of how the rivers and their banks change from one season to the next.

These images are of a Waterfall located just outside the small town of Mullinavat, county kilkenny. The great named river Pollanassa which rises at the towns-land of Ballinteskin has in just a few miles gone from being a small stream to a powerful river that can easily flood the fields here after a storm. 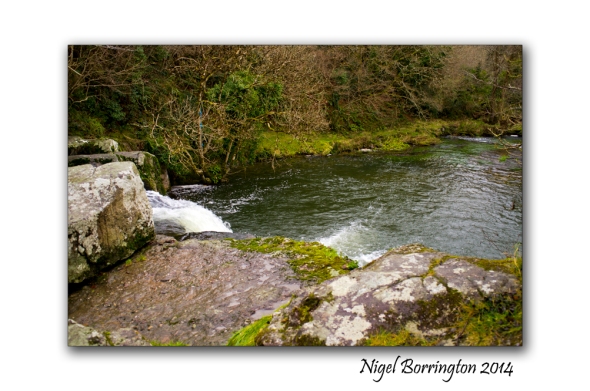 Following the river over the waterfall 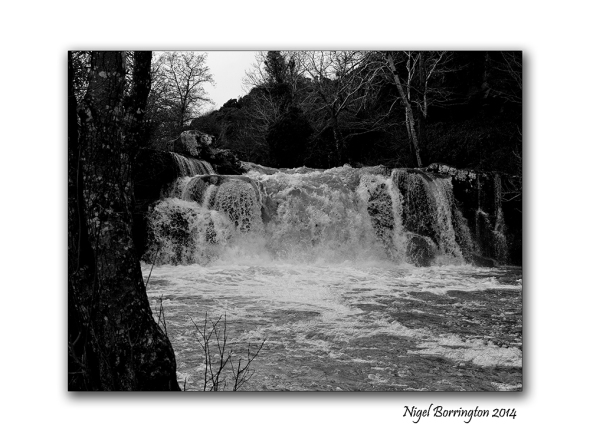 County Kilkenny has many rivers both small and large, flowing through its lands. The River Pollanassa, however would not be the best known or the most spectacular of them but for the waterfall it has created as the river flows towards the town of Mullinavat.

The following images show the river as it flows towards, over and past the Waterfall.

The Waterfall at Mullinavat 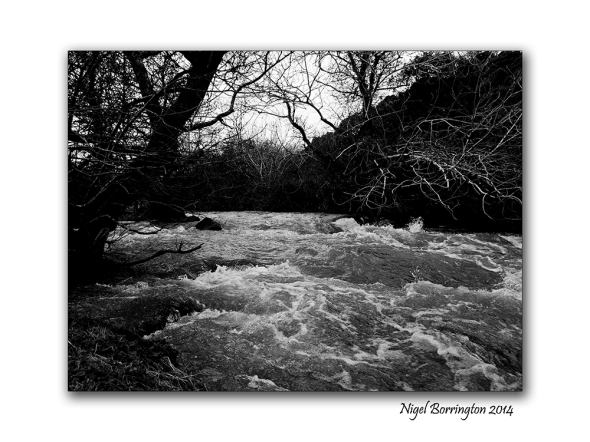 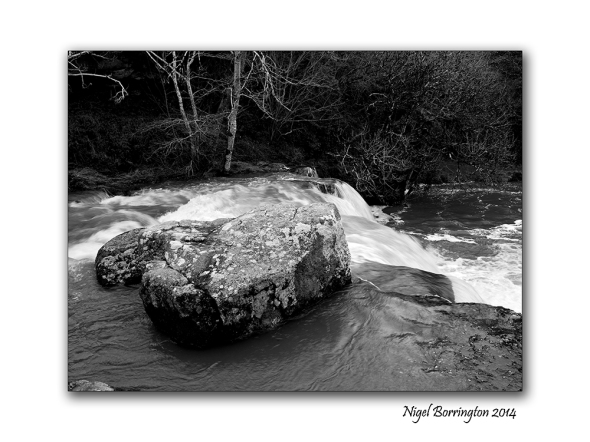 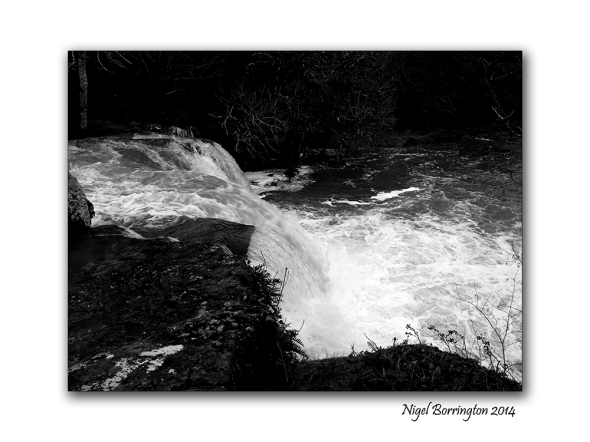 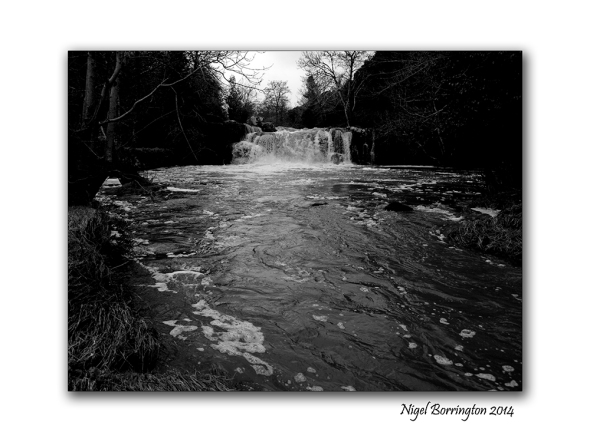