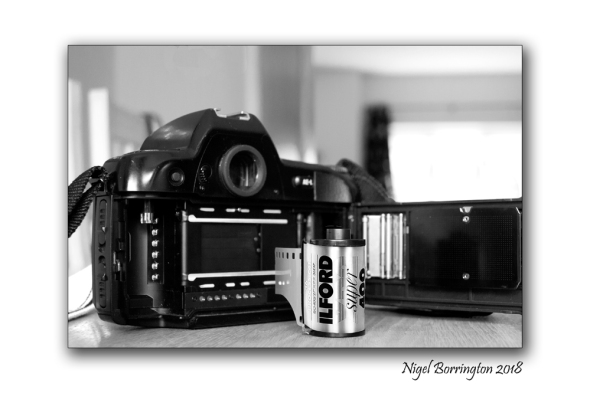 In yesterdays post I talked a little about how film based photograph is now back a big way! with many of the film manufacturers having over the last few years seen a big jump in their sales figures. Many films that had disappeared from the photography market have now started to be produced again, Kodak are event about to re-introduce their world famous Ektachrome film, a high resolution positive film used at a commercial level of photography in the past.

It is now possible for the first time in many years to get online and purchase any type or speed of film, from Colour to Black and white, ISO 50 to ISO 3200
. This is a big opportunity for film loves to regain long lost skills, such as black and white film processing at home, setting up a dark room studio using chemical based film processing and printing. If this is not for you however, you can still opt for just purchasing the type of film you want to try out and once you have exposed your full roll, you can send it in the post to processors such as Lomography, who process any type of film for about the same price as it cost way back in the original film days.

One film I always love using was Ilfords XP2 Super, ISO 400, black and white film, Its a C41 processed film which is the same processing methods used with colour films. This film can be exposed at camera ISO setting between 50 to 800 as described in the instructions that come in the box, ISO 400 is the optimum setting but if the film is exposed at setting that overexpose the film, the film grain visible on the final prints will be much reduced. If you do play around with your ISO setting, you have to remember that with film you have to specify to your development lab that you did so and tell them what ISO Setting you exposed the roll of film at, also unlike digital for each of the 24 or 36 exposures on your roll of film you have to stay with the same ISO setting all the way through the roll.
ILFORD XP2 Super PDF

Like all rolls of film, XP2 Super has its own grain look and texture, you can see from the image below that the grain is very visible in the more well lighted areas on the frame. Its not unpleasant and adds lots of character to the image, this is an ISO 400 film after all and as such perfect for use indoors. 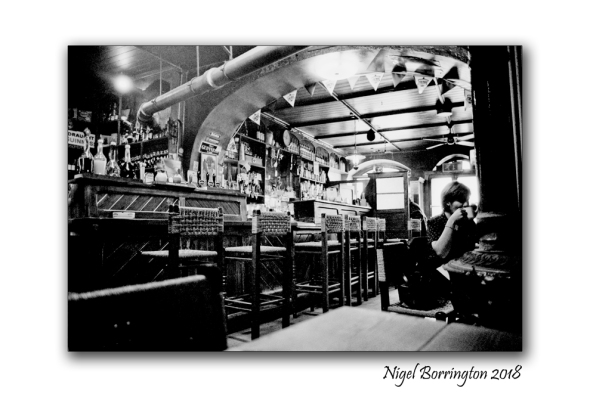 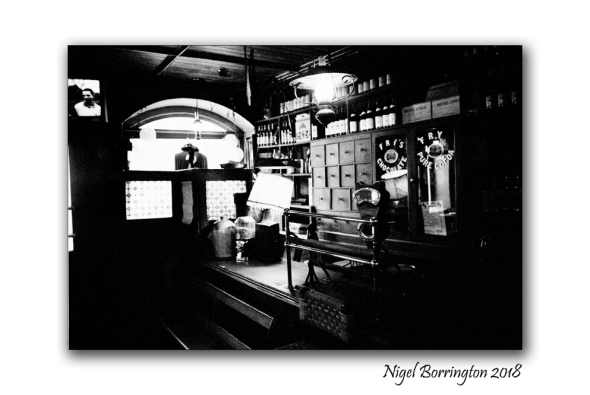 Finding light , around the farm.

Light is just an amazing subject in photography, the searching for and finding of interesting lighting conditions can become an obsession for many visual artists.

I have found over the years that the best light can be found in places that need to be search for, looking for limited amounts of light is I feel my personal interest when getting an image I feel happy with.

Burnchurch is an old Family Farm in county Tipperary, the land here is still farmed but the house is no longer occupied, we visit and stay here a few times during the year, its a wonderful location to get away and relax for a week.

Some of the images taken here are an example of my attempt to explore and experiment with the use of limited light in photography.

I feel that photography and the images it captures is a great way to explore subjects like light, capturing in an instance the light in a room or how it is falling over a landscape.

Finding light on the Farm , Gallery 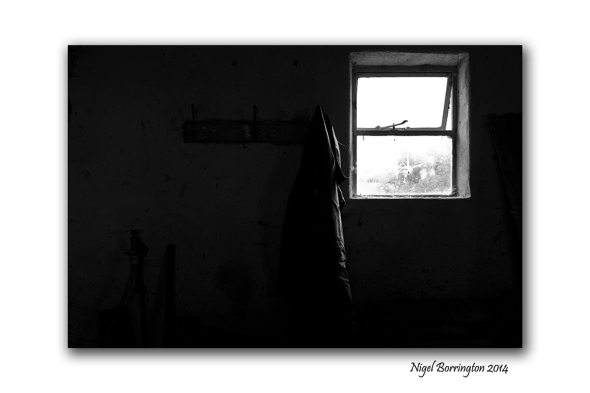 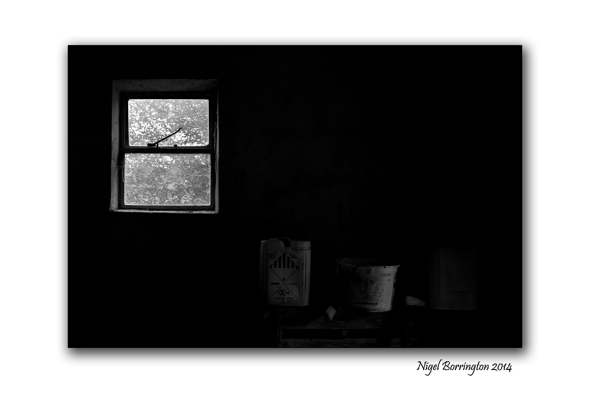 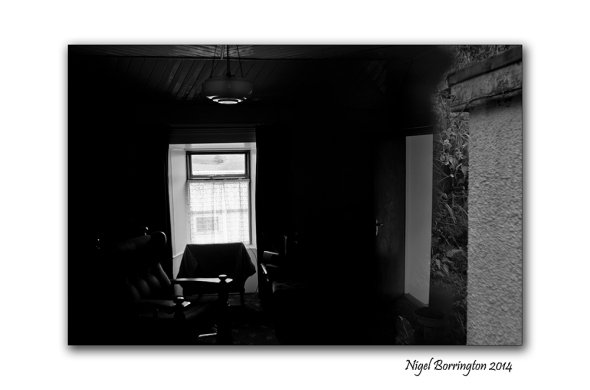 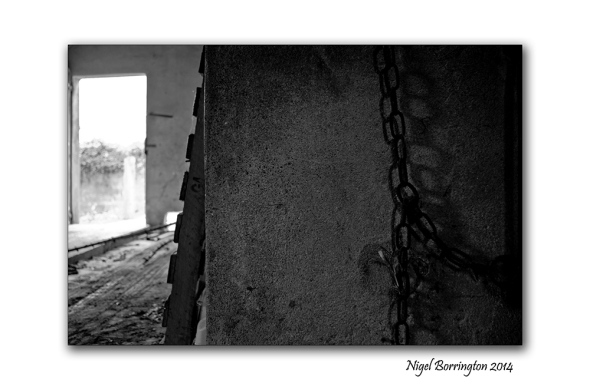