The week of the winter solstice – Newgrange and the Winter Solstice

Today marks the Winter Solstice , nowhere here in Ireland will this moment be marks more than at Newgrange the perfect locations to gain a little understanding as to how our European ancestors both recorded and celebrated the movement of the sun and the objects of universe they lived in.

Today is the shortest day of the year, the day when at Newgrange the rising sun can be seen to travel all the way into the passage tomb at the center of the monument.

Sunrise at NewgrangeNewgrange is best known for the illumination of its passage and chamber by the Winter Solstice sun. Above the entrance to the passage of the mound there is a opening called a roof-box. On mornings around the winter solstice a beam of light penetrates the roof-box and travels up the 19 metre passage and into the chamber. As the sun rises higher, the beam widens so that the whole chamber is dramatically illuminated.

Access to the chamber on the Solstice mornings is decided by a lottery that takes place at the end of September each year. All are welcome to gather outside the entrance to the Newgrange mound on each of the mornings from December 18th to December 23rd inclusive, sunrise is at 8.58am. Access via the Brú na Bóinne Visitor Centre or directly to the actual Newgrange monument. 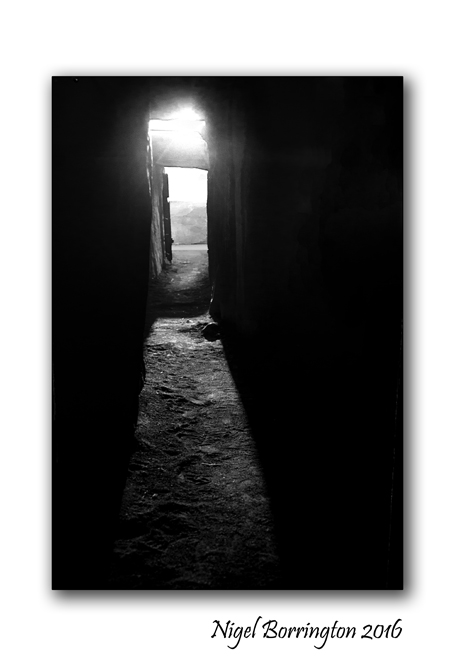 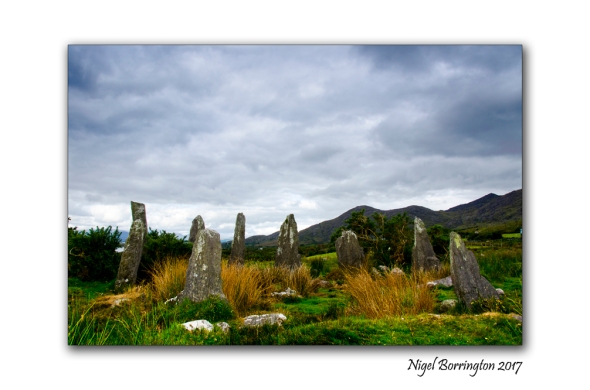 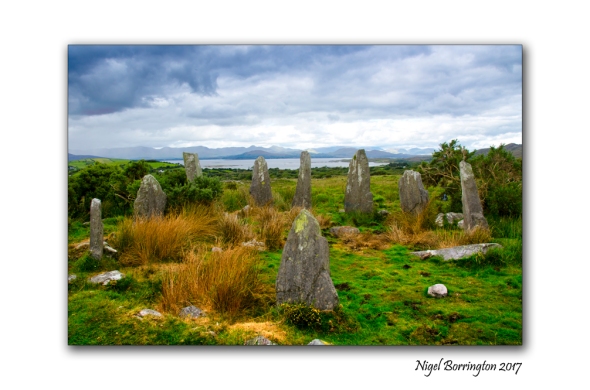 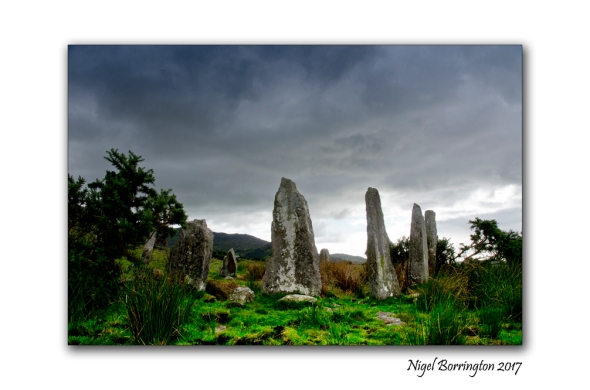 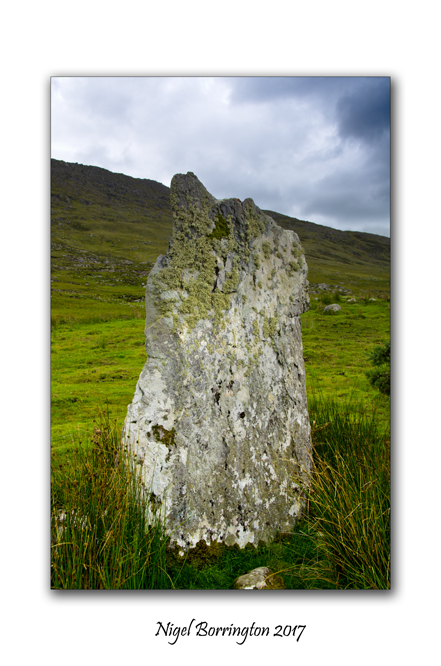