’T WAS twilight, for the sunless day went down
Over the waste of waters; like a veil,
Which, if withdrawn, would but disclose the frown
Of one who hates us, so the night was shown,
And grimly darkled o’er their faces pale,
And hopeless eyes, which o’er the deep alone
Gazed dim and desolate; twelve days had Fear
Been their familiar, and now Death was here.
* * * * *

At half past eight o’clock, booms, hencoops, spars,
And all things, for a chance, had been cast loose,
That still could keep afloat the struggling tars,
For yet they strove, although of no great use:
There was no light in heaven but a few stars;
The boats put off o’ercrowded with their crews;
She gave a heel, and then a lurch to port,
And, going down head-foremost,—sunk, in short. 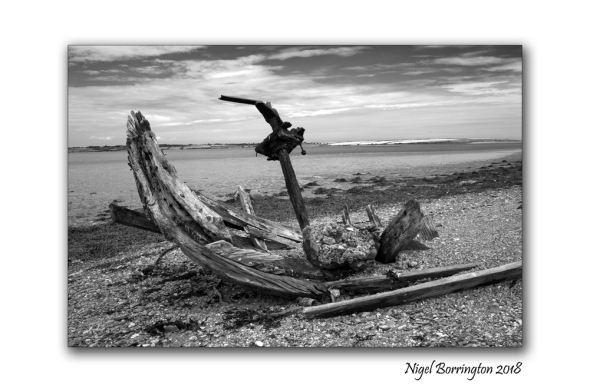 Then rose from sea to sky the wild farewell!
Then shrieked the timid, and stood still the brave;
Then some leaped overboard with dreadful yell,
As eager to anticipate their grave;
And the sea yawned around her like a hell,
And down she sucked with her the whirling wave,
Like one who grapples with his enemy,
And strives to strangle him before he die.

And first one universal shriek there rushed,
Louder than the loud ocean, like a crash
Of echoing thunder; and then all was hushed,
Save the wild wind and the remorseless dash
Of billows; but at intervals there gushed,
Accompanied with a convulsive splash,
A solitary shriek—the bubbling cry
Of some strong swimmer in his agony.