Life drawing, from sketchbook into A2 charcoal finished work …..

Following on from my last post, I have now completed a finished A2 sized Charcoal drawing based on the sketch work I posted two days ago.

Figure drawing from the studio, May 2021

For sometime I have wanted to start sharing my charcoal and pencil figure drawings here on my blog, first however I wanted to get my drawing skills up-to a level I was truly happy with, I feel that I still have a lot of work to do in order to be consistent from drawing to drawing.

I am happy however to start sharing with people some of the drawings and painting I have been creating, this drawing was produced today , drawing as freely as possible and doing my best to make the minimum of marks needed to produce the finish work ……

LS lowry his drawings and his teacher Pierre Adolphe Valette

The drawings of LS Lowry

At the end of last week I posted an introduction about the artist LS Lowry, he is one of my favorite artists and from my home town of Manchester in the UK. I have started a full study of his work and intend to post a few times relating to his artistic development as well as the different styles he worked in and area he selected for his art works.

It think its important to match Lowry with his night school teach Pierre Adolphe Valette, who was a French Impressionist painter. His most acclaimed paintings are urban landscapes of Manchester, now in the collection of Manchester Art Gallery. Today, he is chiefly remembered as L. S. Lowry’s tutor. I post here some of his painting as they cover a lot of the inner Manchester city areas that Lowry also later work in.

L S Lowry is known mostly for paintings,however the artist valued his drawings just as much.

Lowry was concerned with the qualities of line and tone. He continued to draw compulsively until the last years of his life, producing a huge range of works. His work does not just consist of his industrial scenes, but also includes highly finished drawings of the life model, careful portrait studies, rapid sketches made on location and harming sketches of children and dogs.

Lowry did not merely see drawing as a means to an end in producing his paintings, but as a significant and worthwhile medium in its own right. He would often makPierre Adolphe Valettee sketches, in situ or from memory, and later produce a much more detailed, fine piece of art from this sketch. In his early work, Lowry drew in a very strict and linear style, with little or no shading. Over time, however, he came to prefer a technique of rubbing out and over-drawing. Lowry would rub heavily worked areas of tone with his finger to achieve a dense velvety smoothness.

This technique of layering often gave his work a sense of ghostliness especially where traces of an earlier drawing can be seen underneath. Lowry did use mediums other than pencil for his drawings and his collection of work includes pastel, chalk, pen and ink, felt-tip and biro drawings.

Lowrys Night school teach was Pierre Adolphe Valette, when Lowry became a pupil of Valette he expressed great admiration for his tutor, who taught him new techniques and showed him the potential of the urban landscape as a subject. He called him “a real teacher … a dedicated teacher” and added: “I cannot over-estimate the effect on me of the coming into this drab city of Adolphe Valette, full of French impressionists, aware of everything that was going on in Paris

Valette’s paintings are Impressionist, a style that suited the damp fogginess of Manchester. Manchester Art Gallery has a room devoted to him, where the viewer may compare some of his paintings with some of Lowry’s, and judge to what extent Lowry’s own style was influenced by him and by French Impressionism generally.

The Lowry hosted an exhibition of about 100 works by Valette, alongside works by Lowry, between October 2011 and January 2012. It included paintings of Manchester from Manchester Art Gallery and loans from private owners.

I feel that you can see just how well these two artists click in the night school classes, as the influence that Valette had over Lowry clearly stayed with him all his artistic life ….

The Painting of Pierre Adolphe Valette 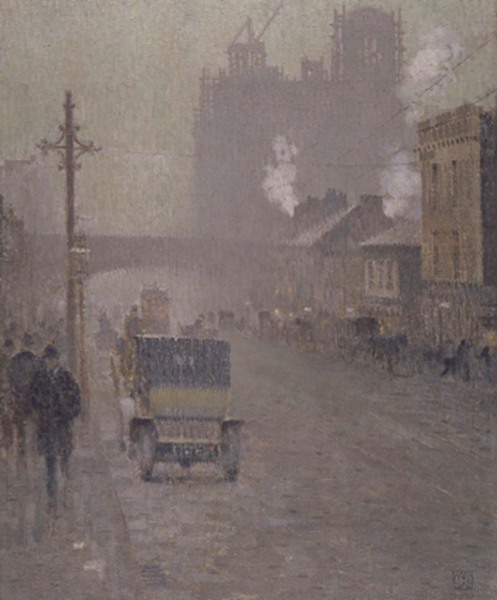 Selection of drawing by LS Lowery 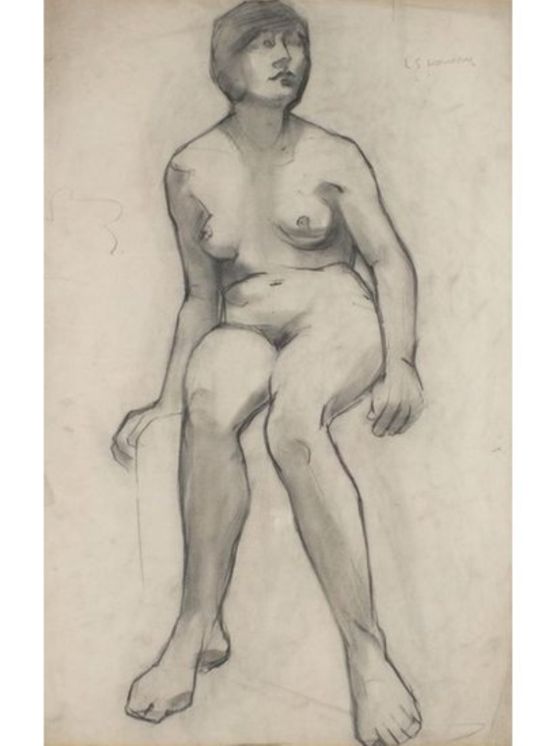 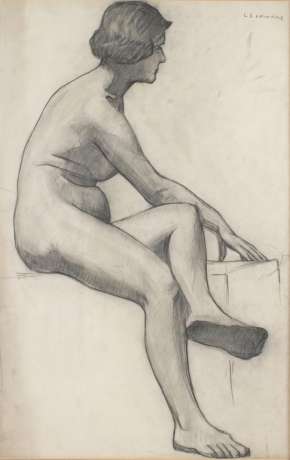 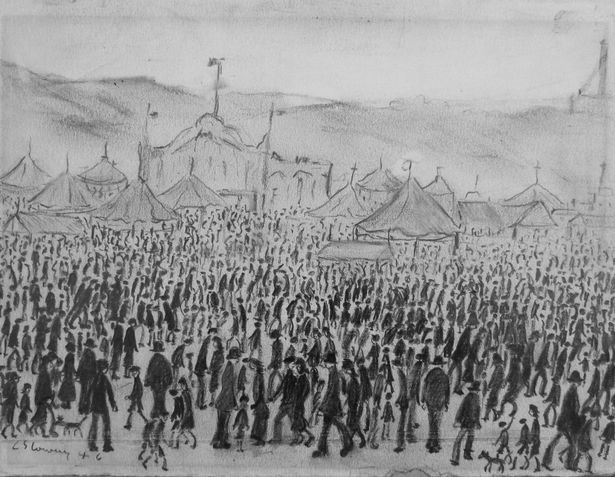