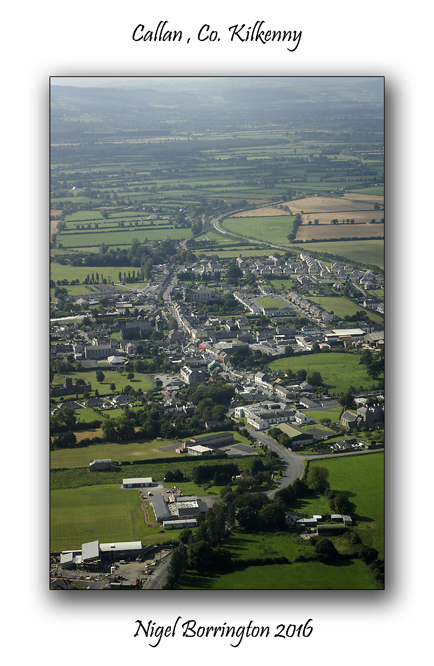 Callan, County Kilkenny – life in a small town from a personal point of view

Today I found myself without any transport other than my much loved bicycle, which has been used a great deal this year, on evening and weekend cycles just the two of us out doors.

By lunch time I was feeling a little trapped and went out again for a cycle, out of the town into county Tipperary, on the way back into Callan I stopped for five minutes to take a look at the moat field and the Kings river.

I have lived in this small town now for well over a decade, it’s amazing how fast time passes.

In my first few years living here, I found that there was some pressure to get involved with what was happening locally and did so, taking part in some local exhibitions with other local artists and photographers, however it almost eight years since these times. In the years that followed these exhibitions, I did wedding photography and portraits along with some commercial work. I also keep up with painting and my art.

Standing today looking across the view of the town it occurred to me that I am much happier now, as in these days that I feel a little less involved with such deep local happenings. I don’t know if anyone else has experience in their lives when moving from a bigger urban part of the world to smaller places?

In a city everything feels much more established and if you get involved with an event then you find that you are only one of many before you who have been involved. Your involvement is only a small part of a much bigger well established picture. You can help as much or as little as you want and it is mostly understood that your involvement is for your personal growth and expression as much as it is about the establishment your offering your valuable time ! 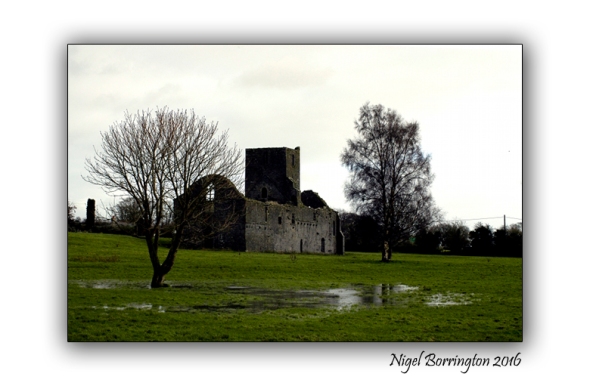 To Myself however the biggest difference relates to the personal interests that people have by getting involved in local events in the first place, in the large context of a city most people get involved in order to be self expressive, to help themselves grow personally and to add new elements to their lives, this is all about the self and very little to do with the local town or even others. After all the local town should be about everyone living in it !

Personally!! I found this to be a massive difference when coming to live in a smaller setting, with massive respect to people, most people’s lives are slower here and general activities less available, this I feel increases the pressure on their involvement in almost anything. Personal Involvement becomes deeper and seems to almost take on an irrational level of importance!

As an example I was asked many times to attend some meetings, in the build up to a local festival in the town. I think this was due to the fact I have local family and had held some local exhibitions, one when the town was 800 years old. It was not until I realised that these festival meetings started almost the moment that the last festival had ended, to plan the next year’s festival, that I had some concerns. I wondered sometimes just who could benefit from such an exhausting process? In the end I decided that I personally would not benefit and would only end up exhausted!!

One thing you really notice in a smaller place is everything is about the town , here in my own example “Callan” and less about the bigger general activity you want to be involved in ! e.g. Art or Walking or Cycling. The emphasis is on “Callan” infront of all these things not just , the Cycling club or the Art club !

I can fully imagine that if any one local reads this they will wonder if I am having a go at them personally! , well I am not! All I am doing is pointing out my personal observations and experiences when doing my very best to make a transition from one place in the world to another!!

I don’t know why but It’s a small bit hard to say these things on my blog, however I feel that this is one reason for me having a blog in the first place, so that from time to time I can express personal feelings along with sharing images and the poems that I do share. It is also much easier to do so now as these days I am feeling that in my life I have found a more relaxed existence, a more laid back approach to local life.

I have managed to separate how I feel personally from how well this town is doing or even what the people of this town are doing. How I feel in myself is about me as a person, the things I do or chose not to do. To be content in myself is less about being over involved with activities, things that mostly only keep me active without having any true personal benefit, I have also become able to analyse if it is only others who want to completely benefit themselves from my personal energy and time.

This entry was posted on October 27, 2016 by nigel borrington. It was filed under Comment, kilkenny photography, Landscape, Nigel Borrington and was tagged with Callan, changing homes, Kilkenny, Life in a small town, lifes changes, moving from a city, Nigel Borrington, personal comment.