The Children of Lir 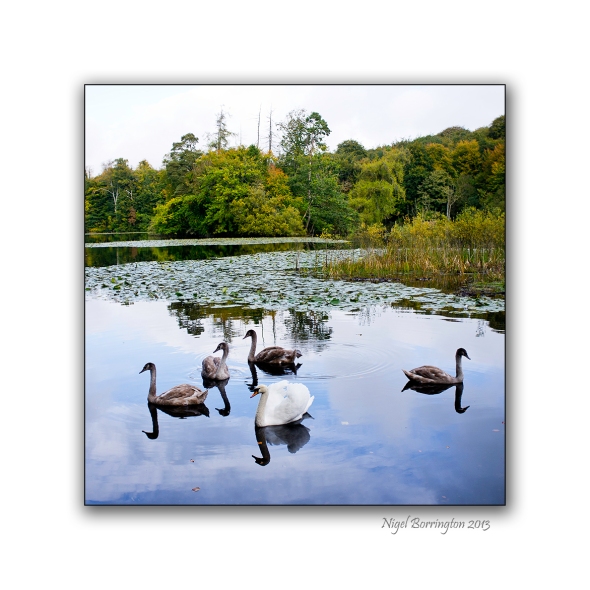 The Children of Lir Irish story – Long ago there lived a king called Lir. He lived with his wife and four children: Fionnuala, Aodh, Fiachra and Conn. They lived in a castle in the middle of a forest. When Lir’s wife died they were all very sad. After a few years Lir got married again. He married a jealous wife called Aoife.

Aoife thought that Lir loved his children more than he loved her. Aoife hated the children. Soon she thought of a plan to get rid of the children.

She went back to the castle and told Lir that his children had drowned. Lir was so sad he started crying. He rushed down to the lake and saw no children. He saw only four beautiful swans.

One of them spoke to him. It was Fionnuala who spoke to him. She told him what Aoife had done to them. Lir got very angry and turned Aoife into an ugly moth. When Lir died the children were very sad. When the time came they moved to the Sea of Moyle.

Soon the time came for their final journey. When they reached Inish Glora they were very tired. Early one morning they heard the sound of a Christian bell. They were so happy that they were human again. The monk (some even say it was St. Patrick himself) sprinkled holy water on them and then Fionnuala put her arms around her brothers and then the four of them fell on the ground. The monk buried them in one grave. That night he dreamed he saw four swans flying up through the clouds. He knew the children of Lir were with their mother and father.

This entry was posted on March 4, 2013 by nigel borrington. It was filed under Nature and Wildlife, Solo images, The Pagan world and was tagged with Ireland, Irish myths, Irish photography, Landscape, Myths, Pagan, swans, The Children of Lir, wildlife.