Nature on the forest floor, Moss …. 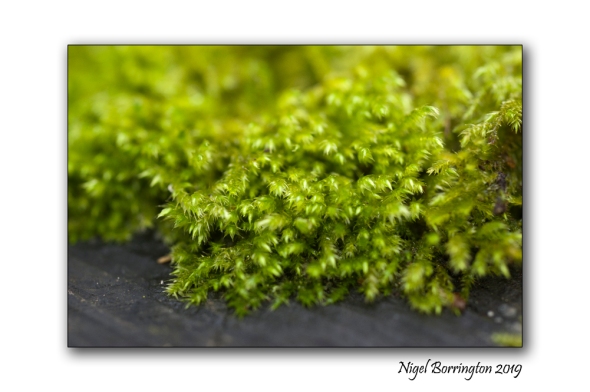 Moss is one of the most prevalent of woodland and forest plants, it covers almost all of the trees, living or dead. It green colour is one of the strongest to be found and when found in any patches of sun light breaking through the trees can be stunning.

Commercially there is a substantial market in mosses gathered from the wild. The uses for intact moss are principally in the florist trade and for home decoration. Decaying moss in the genus Sphagnum is also the major component of peat, which is “mined” for use as a fuel, as a horticultural soil additive, and in smoking malt in the production of Scotch whisky.

Sphagnum moss, generally the species S. cristatum and S. subnitens, is harvested while still growing and is dried out to be used in nurseries and horticulture as a plant growing medium.

Some Sphagnum mosses can absorb up to 20 times their own weight in water. In World War I, Sphagnum mosses were used as first-aid dressings on soldiers’ wounds, as these mosses said to absorb liquids three times faster than cotton, retain liquids better, better distribute liquids uniformly throughout themselves, and are cooler, softer, and be less irritating. It is also claimed to have antibacterial properties. Native Americans were one of the peoples to use Sphagnum for diapers and napkins, which is still done in Canada.

In rural areas, types of moss were traditionally used to extinguish fires as it could be found in substantial quantities in slow-moving rivers and the moss retained large volumes of water which helped extinguish the flames. This historical use is reflected in its specific Latin/Greek name, the approximate meaning of which is “against fire”. 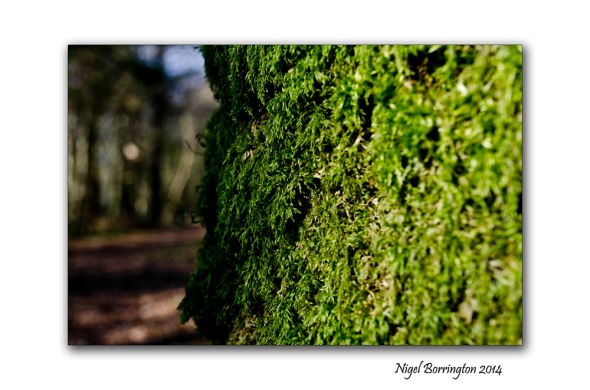 Preindustrial societies made use of the mosses growing in their areas.

Laplanders, North American tribes, and other circumpolar people used mosses for bedding. Mosses have also been used as insulation both for dwellings and in clothing. Traditionally, dried moss was used in some Nordic countries and Russia as an insulator between logs in log cabins, and tribes of the northeastern United States and southeastern Canada used moss to fill chinks in wooden longhouses. Circumpolar and alpine peoples have used mosses for insulation in boots and mittens. Ötzi the Iceman had moss-packed boots.

The capacity of dried mosses to absorb fluids has made their use practical in both medical and culinary uses. North American tribal people used mosses for diapers, wound dressing, and menstrual fluid absorption. Tribes of the Pacific Northwest in the United States and Canada used mosses to clean salmon prior to drying it, and packed wet moss into pit ovens for steaming camas bulbs. Food storage baskets and boiling baskets were also packed with mosses.