The Pagan tree and forest plants 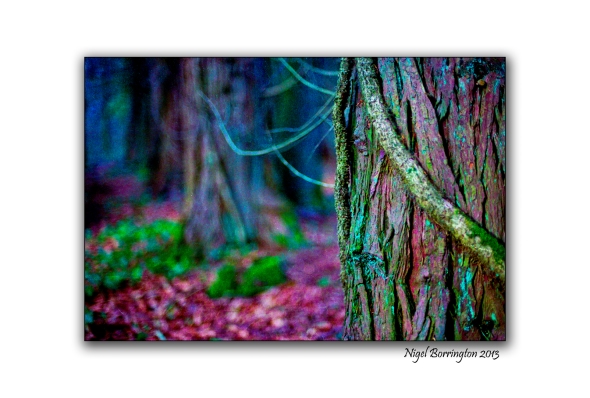 Trees, herbs, and plants are very important to Druids. They represent their sacred alphabet, they are used for healing, and many Druids name themselves after trees. Trees are the connection between the realms. Ireland was said to be divided into four lands, each occupied by a sacred tree with a fifth tree at the center.

The five most important trees are the oak, rowan, birch, apple, and yew:

The oak is connected with strength, protection, and stability. Some say that the very word Druid derives from duir, the old word for oak.

The rowan is useful for protection, youth, and prophecy.

The birch is symbolic of beginnings, renewal, regeneration, and cleansing. It is also associated with the bard.

The apple tree is the tree of life and is said to reside at the center of the otherworld.

The yew is associated with death and decay because it is very poisonous, but this unique evergreen tree also lives for thousands of years. It is related to the ovate and is frequently found near sacred wells.

Other trees, such as the ash, willow, and hawthorn also frequently appear in mythology and legend.

Foremost among the herbs and plants most revered by Druids is mistletoe. Mistletoe is a parasite frequently found growing on oaks. It is said that mistletoe, which grows off trees rather than from roots in the earth, must never be allowed to touch the earth. It is sometimes called all-heal, but it is poisonous, so use it with caution. Verbena, or vervain, is gathered at Midsummer, whereas mistletoe is gathered at Midwinter. It is used as an offering to the gods. It is also considered a cure-all and is said to ward against evil spirits. 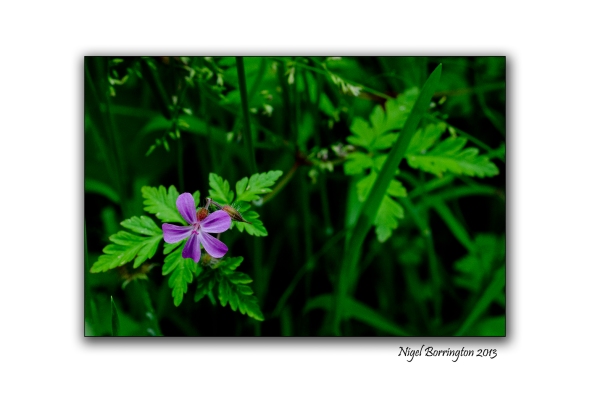 This herb has been used in medicine for centuries, although in the 20th century, particularly in Portugal it was hailed as a folk cancer remedy when the powdered leaves were taken with a raw, fresh egg yolk. Of course this has not been proven to work. Dioscorides described it and it was known to the old herbalists, who used it mainly for blood problems, as the stalks and leaves turn bright red in autumn, a sign to these old herbalists that it was good for the blood.

This plant is known by around a hundred names some of which refer to other plants more often, such as bloodwort (red dock), and red robin (not ragged robin) and cranesbill, which is native to the US and poisonous. However Stinking Bob is a name given to this herb which is unique to it, and refers to the smell given off by its bruised leaves. It is also called the Fox Geranium, some say because of its “foxy” smell after rain. It is native to hedgerows and woodland in Europe the British isles included, and to temperate Asia as it grows as far east as Japan and in the Himalayan regions.

No one really knows how it became Herb Robert, although there are several contenders for being its namesake, including Robert Duke of Normandy, who died in 1134, St Robert of Molesme, a French monk who died in 1110, and Robin Goodfellow or Puck, the mischievous elf who has a role in Shakespeare’s play “A Midsummer Night’s Dream.” The Latin name Robertianum might be a corruption of ruber meaning red, rather than referring to any specific Robert, Robin or Rupert, names that seemed to have been linked to this plant.

The leaves of Herb Robert are the main part of the plant used for medicinal purposes and an infusion of these has been drunk and used as a wash for the skin, and for inflammation of the eyes. A poultice of the leaves has been used to relieve hardened breasts, to increase lactation in nursing mothers, to relieve irritated skin and the pain of rheumatism and reduce bruising, as well as being applied to herpes sores and ulcers. The infusion can also be used for the same external purposes.