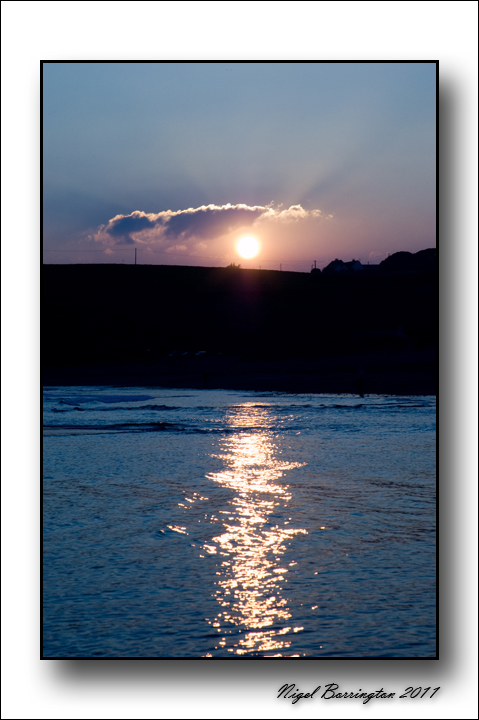 The 2011 September equinox occurs at 09:04 (or 9:04am) Coordinated Universal Time (UTC) on September 23, 2011. It is also referred to as the autumnal or fall equinox in the northern hemisphere, as well as the spring or vernal equinox in the southern hemisphere (not to be confused with the March equinox). This is due to the seasonal contrasts between both hemispheres throughout the year.

What happens during the September equinox?

The sun crosses the celestial equator and moves southward in the northern hemisphere during the September equinox. The location on the earth where the sun is directly overhead at solar noon is known as the subsolar point. The subsolar point occurs on the equator during the September equinox and March equinox. At that time, the earth’s axis of rotation is perpendicular to the line connecting the centers of the earth and the sun. This is the time when many people believe that the earth experiences 12 hours of day and night.

Images from the Waterford Coast line for the 23rd September 2011

The Celtic year is almost over, Samain is almost here!