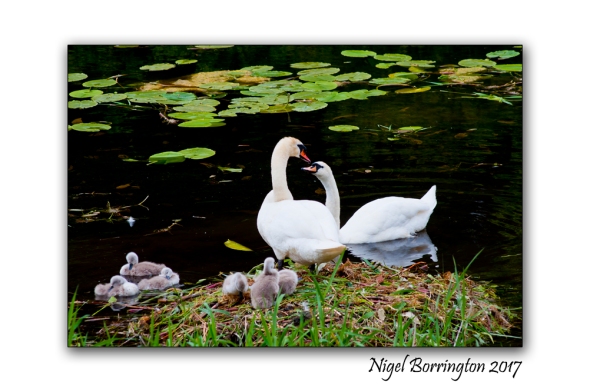 I have visited Oak park in county Carlow many times over the years. The park is known for its native woodlands and its surrounding lakes and rivers but also for its wildlife including its swans.

The swans are to be found in the park all year round and as you can see from the first picture above I was lucky enough a couple of years ago in capturing one couple with many of their cygnets.

During one visit to the park last year, two very young swans approached me as I was standing on a bridge, there is a good chance that these two are from the same family group as in the top image, impossible to know but it would be a great thought !!! 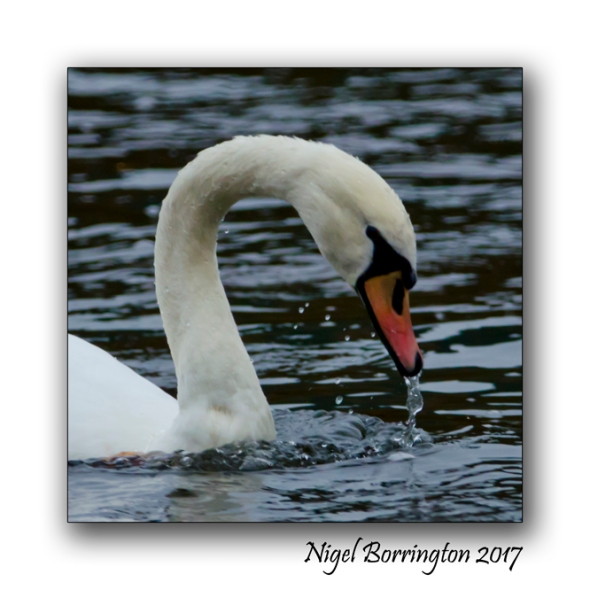 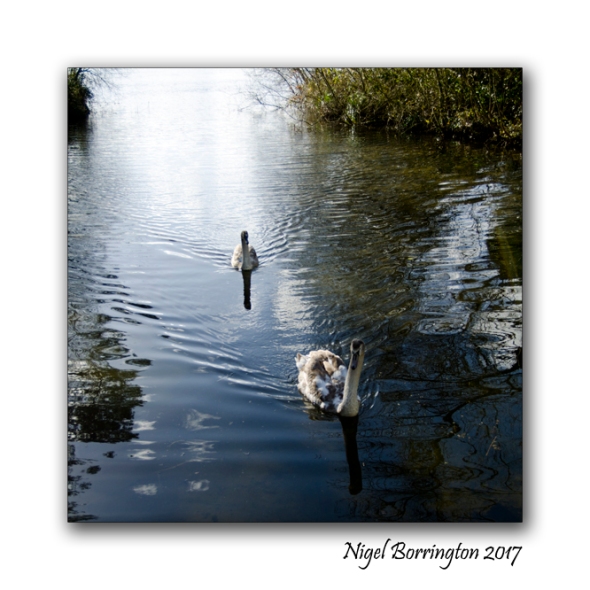 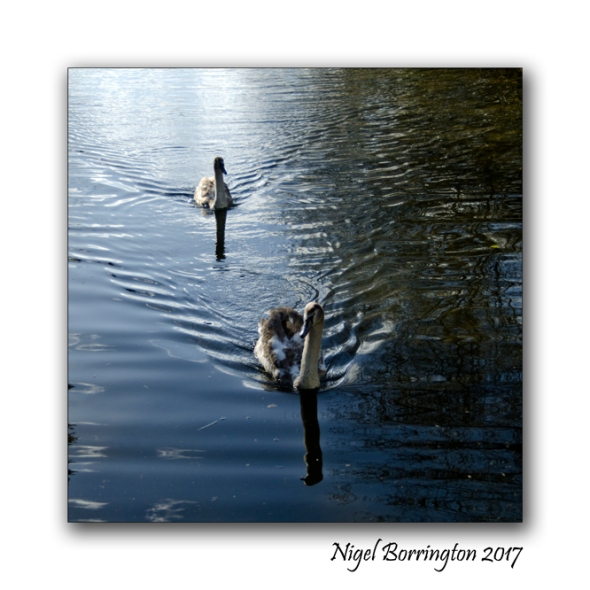 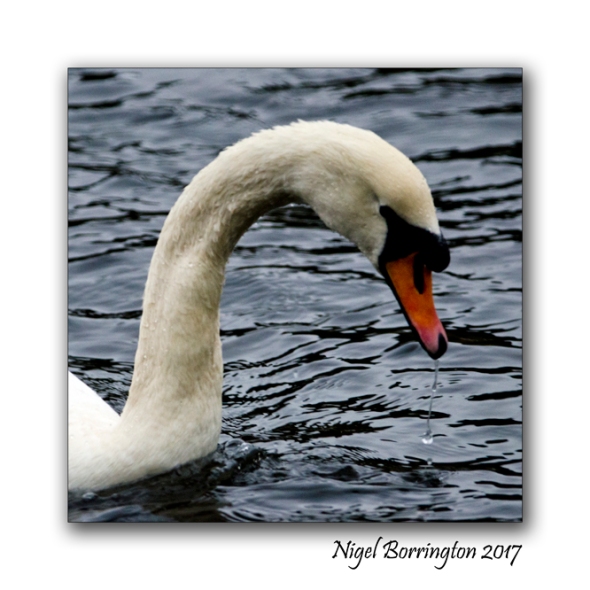 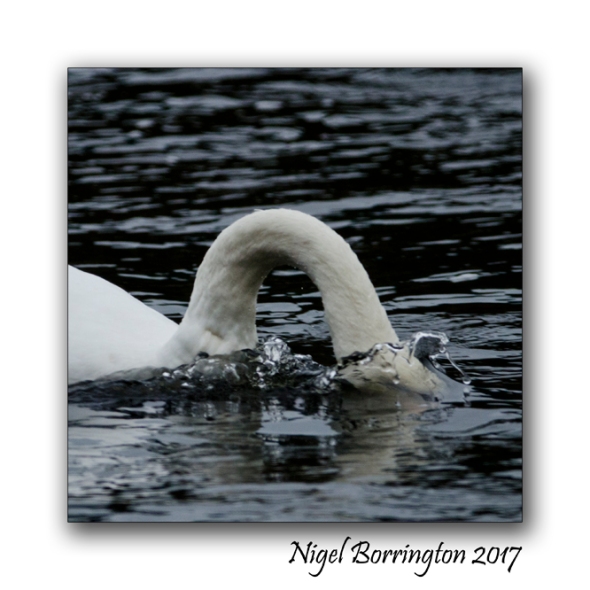 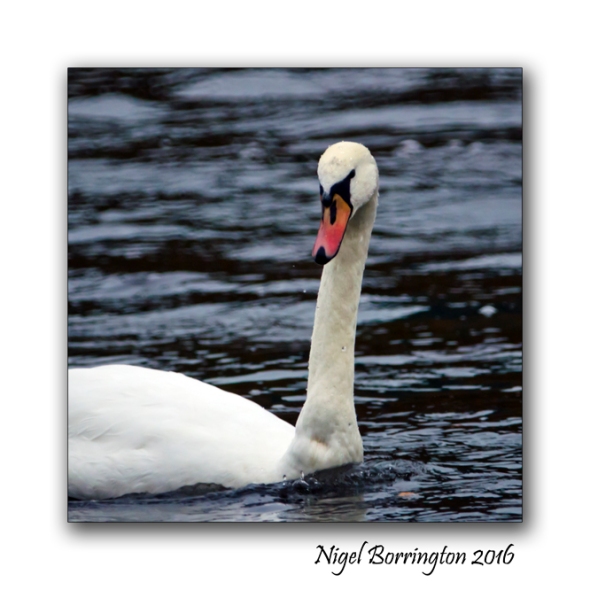