The first spring Primrose on the river Lingaun

At the end of June 2013 I posted about the “last of the Primrose” , well its hard to believe that its a full year since the first Primrose’s flowered in 2013 but these wonderful little river bank flowers are back again.

These Primrose grow beside the banks of the river Linguan as it works its way down towards the river suir, at Carrick -on-suir. I take Molly our golden retriever here for a swim in the rock pools, its a perfect place on a spring day.

I found the following information about Primrose’s :

Primroses grow on shady river banks, and in woods and hedges and are common in Ireland. The characteristic rosette of green crinkled leaves appears first in March. The flowers then come up on individual stalks and open in the month of April. The flowers have five pale yellow petals.

In some flowers the stems are very long and the centre is small – these are called thrum flowers. If on the other hand you are looking at a flower with very short stem, it is called a pin flower.

They are perennial flowers, which means that they survive from year to year and grow again every Spring without having to be planted.

Primroses were very important to farmers long ago for their cows. The butter-making season began in May and in order to be sure that the cows would produce lots of milk for butter, primroses were rubbed on their udders. In other houses primroses were scattered on the thresholds of houses before dawn on May day to protect the butter from the fairies.

Primroses were also associated with hens and the laying of eggs. It was considered unlucky to bring primroses into the house if eggs were being hatched there.

Primroses were often gathered and given as a gift. However it was considered to be very unlucky to give just a single primrose, whereas a very full bunch would be a protection against evil spirits.

Primroses bloomed in Tír na nÓg and people returning from there in the old Irish legends always brought primroses as proof that they had been there.

In folk medicine, rubbing a toothache with a primrose leaf for two minutes would give relief from the pain. It was also widely used as a cure for jaundice.

What is a Primrose?

To the question, “what is a primrose?”
There are several valid answers

One person says,
“A primrose by the river´s brim”
A yellow plant was to him, just that.
Nothing more.

Another, a scientist, says,
“A primrose is a delicately balanced
Biochemical mechanism requiring
Potash, phosphates, nitrogen and water
In definite proportions”

A third person says they are,
“Primrose of spring from the gods”

All these statements are true.

Primrose along the river Lingaun, Gallery 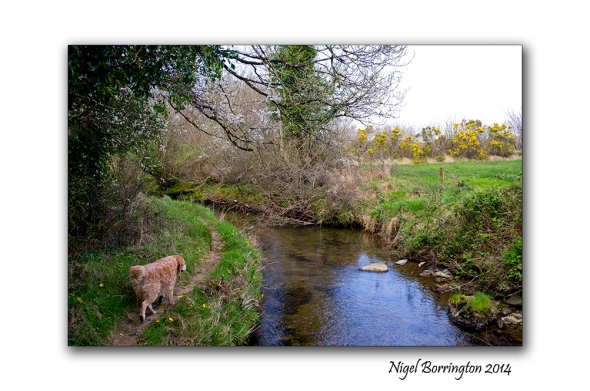 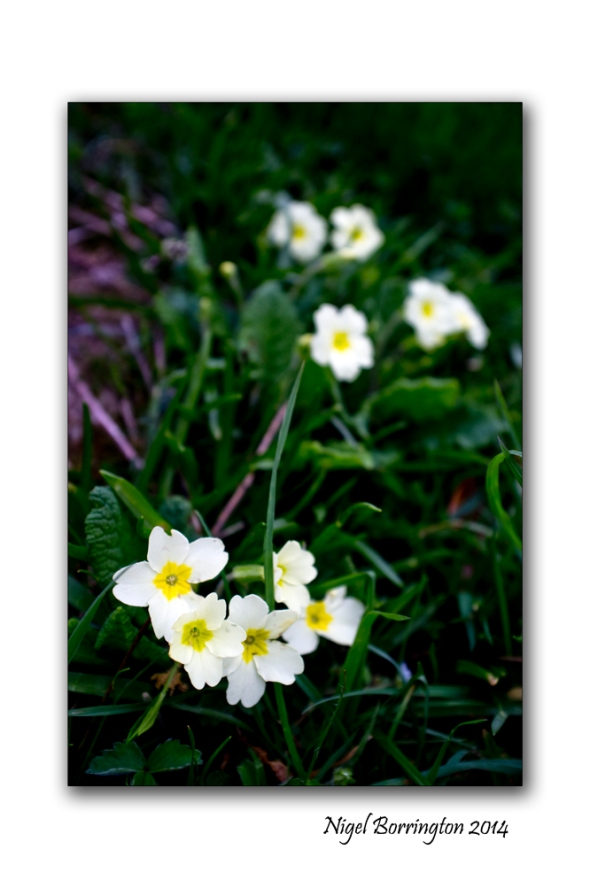